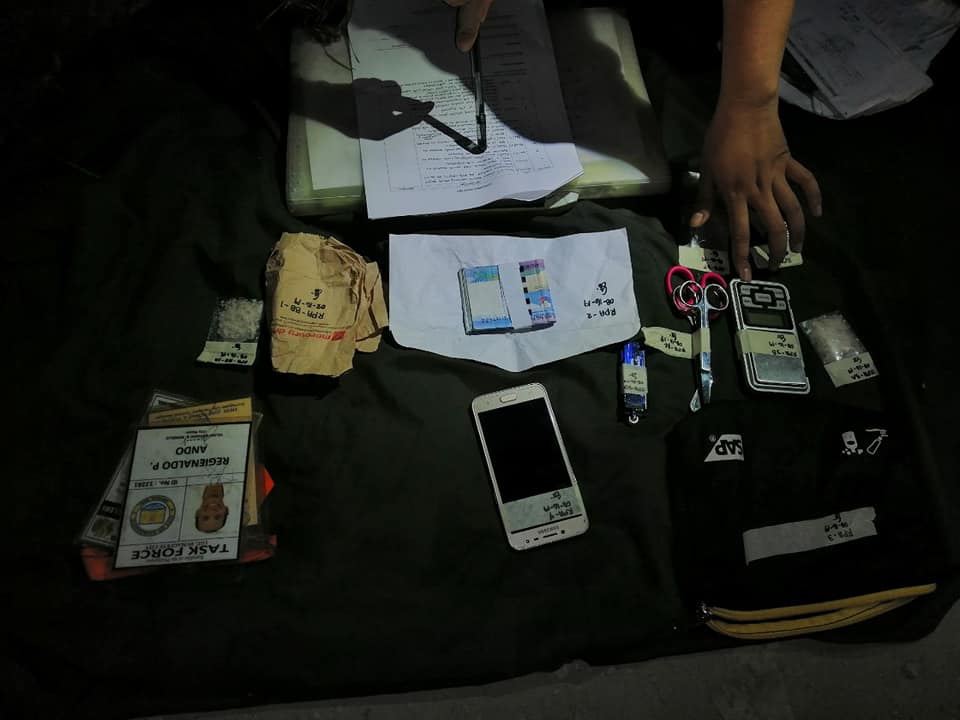 CEBU CITY, Philippines – An employee of the Dumaguete City Hall was arrested in a buy-bust operation Friday night.

A joint team consisting of personnel from the  PDEA Negros Oriental and the Dumaguete City Police Station also confiscated the buy bust money, one black pouch, assorted drug paraphernalia and a motorcycle which Ando uses to deliver illegal drugs to his buyers.

The PDEA-7 advisory said that Ando, who is assigned with the Task Force LGU Dumaguete City based on his City Hall issued Identification Card, was arrested in a buy-bust operation in Purok Makugihon, Barangay Camanjac, Dunaguete City in Negros Oriental Friday night after he handed a pack of shabu to a police poseur buyer.

A complaint for illegal drugs sale and possession will be filed against the suspect next week, the PDEA-7 advisory added. 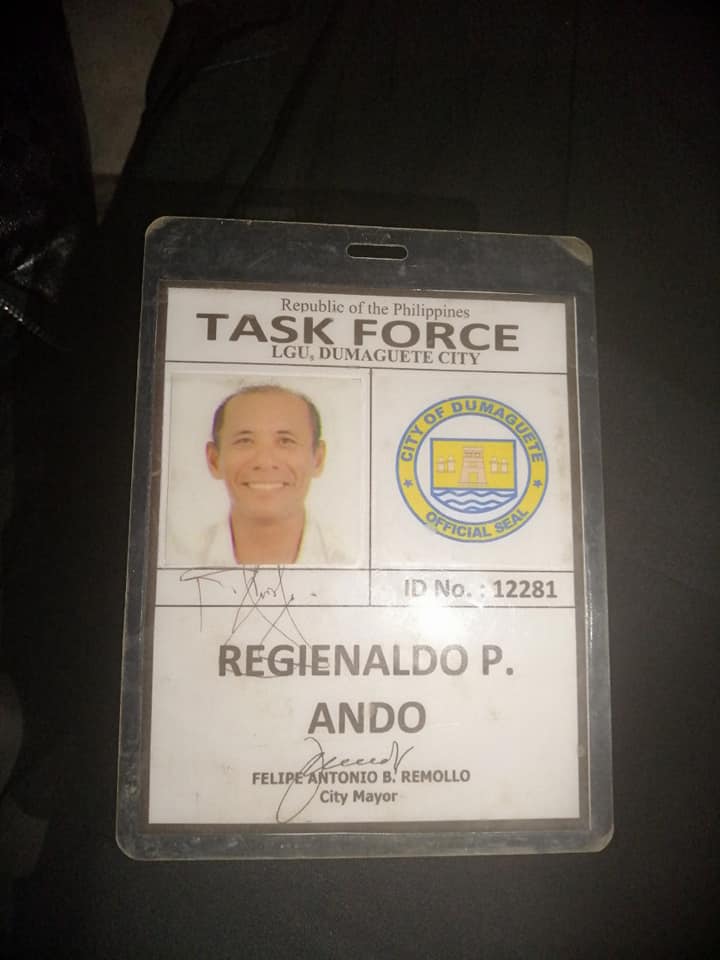 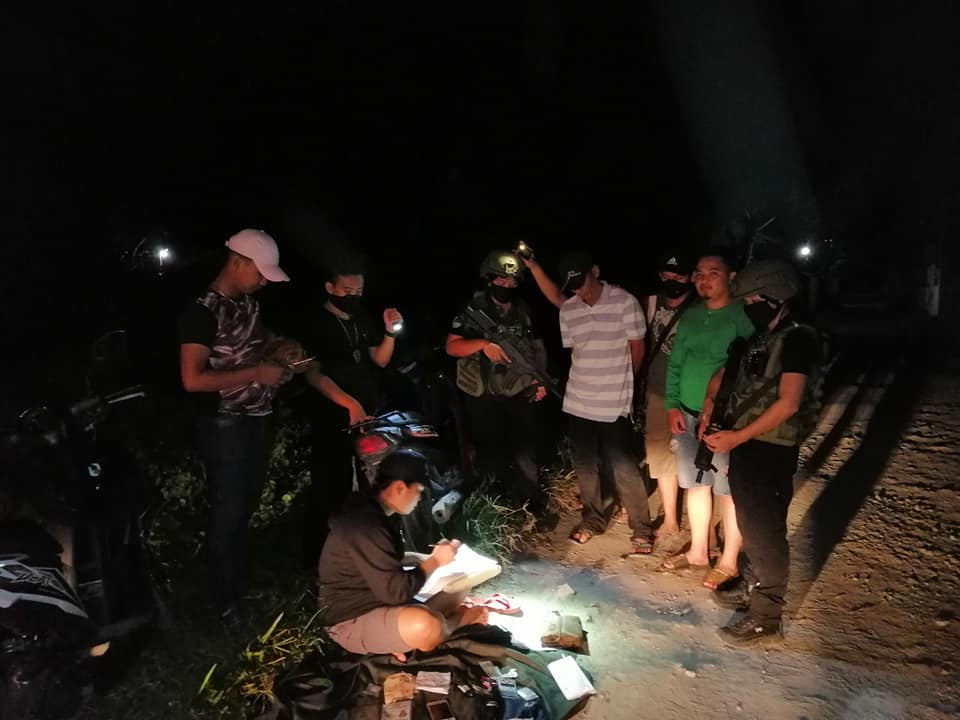