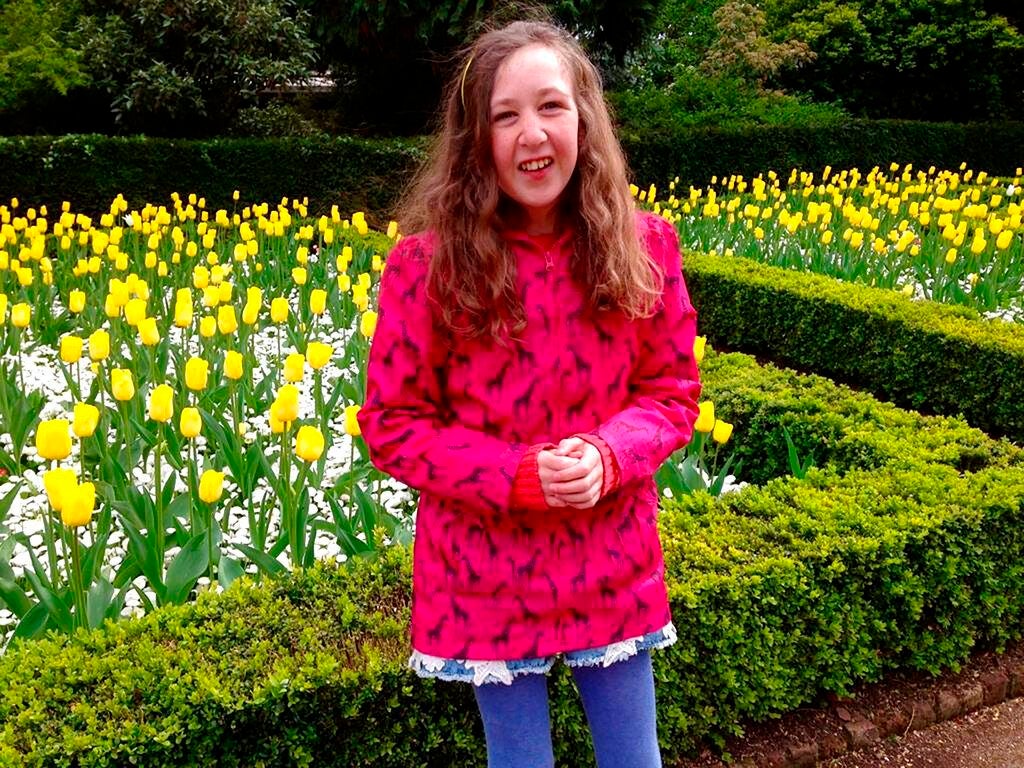 This undated photo released by The Lucie Blackman Trust/Family shows Nora Anne Quoirin. Malaysian police said Tuesday, Aug. 14, 2019, the family of the missing 15-year-old London girl positively identified a naked body found near the nature resort in southern Negeri Sembilan state, Malaysia, where she disappeared over a week ago. (The Lucie Blackman Trust/Family via AP)

SEREMBAN, Malaysia — The family of a 15-year-old London teen who was found dead nine days after she disappeared from a Malaysian forest resort claimed her body on Saturday and hope to find answers to their many questions about her death.

Police have ruled out foul play, saying the autopsy showed that Nóra Anne Quoirin died of intestinal bleeding due to starvation and stress. Police said there was no evidence that she was abducted or raped.

Her naked body was found Tuesday beside a small stream about 2.5 kilometers (1.6 miles) from the Dusun eco-resort after she went missing Aug. 4 from her family’s resort cottage. Police said she had been dead two to three days when the body was found.

Her family said they are still struggling to understand the events leading to her death. On Saturday, the family claimed her body and was preparing to fly back to London.

“The initial post mortem results have given some information that helps us understand Nóra’s cause of death. But our beautiful innocent girl died in extremely complex circumstances and we are hoping that soon we will have more answers to our many questions,” the family said in a statement issued through the Lucie Blackman Trust, a charity that helps Britons in crisis overseas.

Quoirin’s family has said she wasn’t independent and wouldn’t wander off alone because she had learning and physical disabilities. Police believe the teen climbed out of a window in the living room of the cottage.

The girl’s mother is from Ireland and her father is French but the family has lived in London for 20 years.

The Paris prosecutor’s office has opened a preliminary investigation into the girl’s death on possible charges of kidnapping and sequestration. French authorities often open such investigations when French citizens are victims or involved in suspected crimes abroad.

Quoirin’s family arrived Aug. 3 for a two-week stay at the Dusun, a small resort located in a durian orchard next to a forest reserve about 39 kilometers (25 miles) south of Kuala Lumpur.

The family said they thanked Wan Azizah and the state government for the massive search operation but “tragically, as we know, this wasn’t enough to save Nóra.”

“We will be bringing Nóra home where she will be laid to rest,” they said.

Read Next
Metro Manila, most parts of PH to have cloudy skies on Saturday — Pagasa