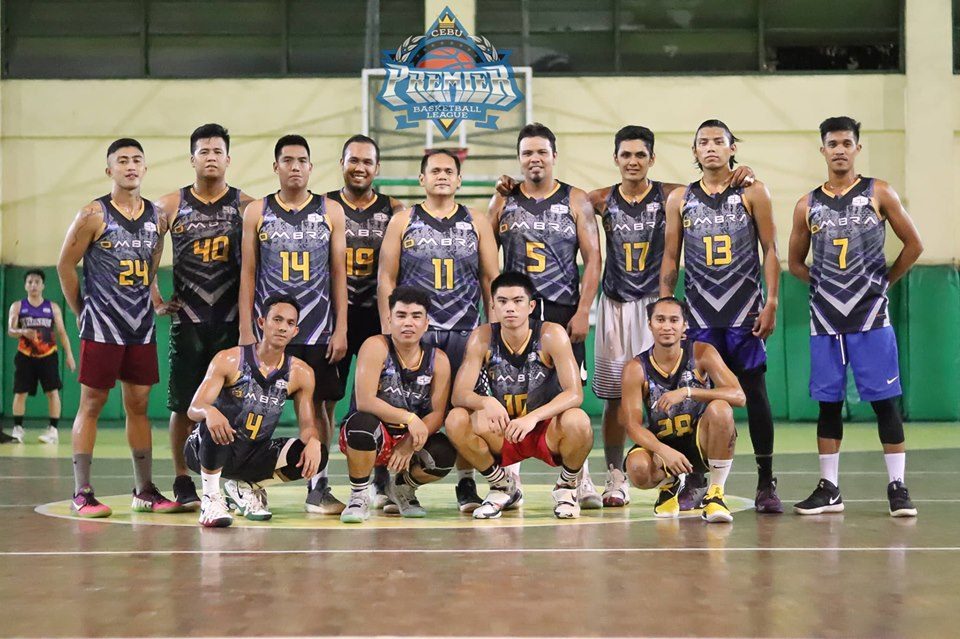 In other games, the Hard Court Kings defeated the Picnic Rhinos, 97-61, behind Rannel Cortes’ 25 points. Freeasia/Cyria’s Kandingan also had a successful weekend as they beat the Digilink Marketing/Frontrow, 67-60, thanks largely to the efforts of Francis Espenilla who had 15 points.

Another loaded squad, the Journey to Recovery Cebu Rehab and Treatment Center, also pulled off a lopsided win, crushing the Vipers, 91-61. Former University of the Visayas Baby Lancer Nelson Peralta paced the winning side with 19 points.

The OCCCI got 25 points, 10 rebounds, two assists, a block and two steals from former UV Green Lancer, Christian Bolano, to tow his team to an 81-69 victory over the TFTC-4W Brothers./dbs