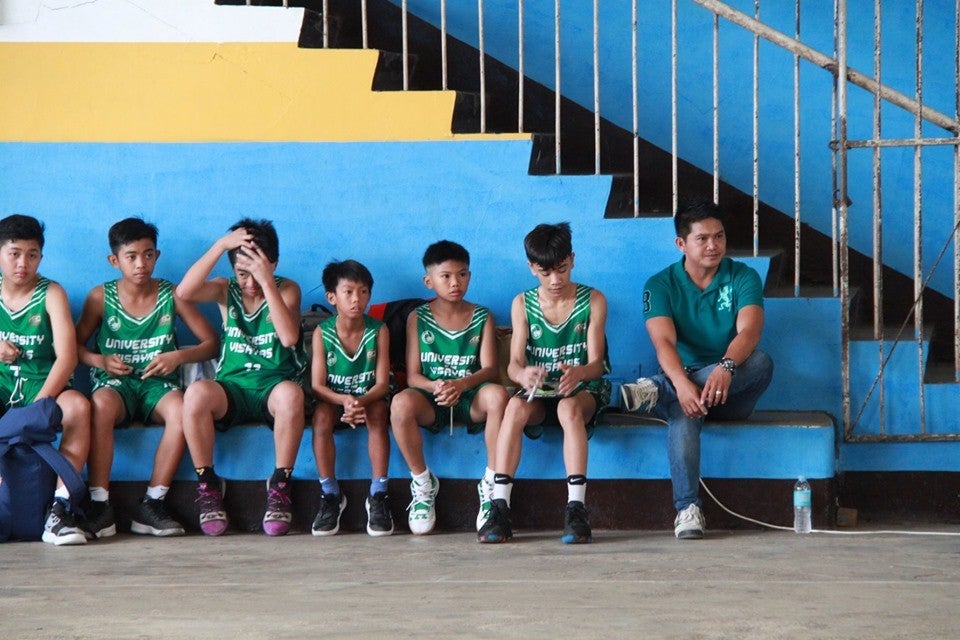 UV’s SBP squad made their way to the finals of the BEST SBP Passerelle Twin Tournament backed by Milo. | Contributed photo

CEBU CITY, Philippines — The SBP team of the University of the Visayas barged into the finals of the BEST SBP Passerelle Twin Tournament backed by Milo after they crushed Don Bosco, 48-23, on Sunday, August 18, 2019, at the SHS-Ateneo de Cebu basketball courts along General Maxilom Avenue.

The win elevated UV’s win-loss record to 3-0, which placed them in the championship round where they will meet the winner of the semifinal match between SHS-Ateneo de Cebu and Don Bosco.

Over in the Passerelle division, UV hiked its record to 2-0 with a 67-40 drubbing of the Southwestern University-Phinma. UV asserted itself in the second canto with a 22-6 surge that turned a 6-10 deficit into a commanding 28-16 lead.

In the other Passerelle match, Don Bosco clobbered SMS-Boystown, 55-46./dbs