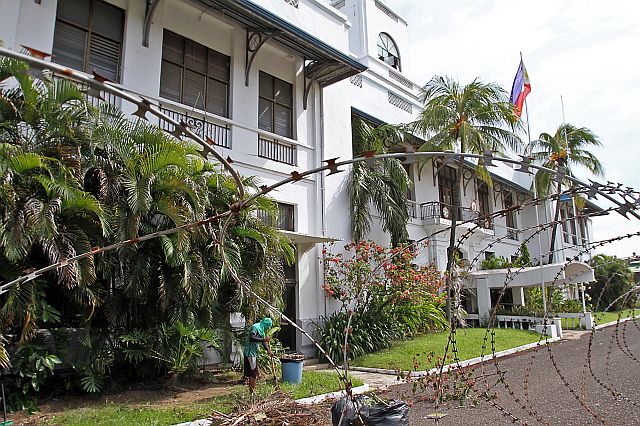 Dominguez also instructed Guerrero to coordinate with the National Museum on the matter.

In his letter to Guerrero, Dominguez said he received a letter from Presidential Assistant in the Visayas Secretary Michael Dino about the plan of of the National Museum.

Dino informed Dominguez about the interest of the National Museum board of trustees headed by Evangelina Arroyo-Bernas to use the building as a national museum.

The National Museum wanted to reestablish its presence in Cebu City through the restoration and conversion of the historic former Customs House of Cebu into the Central Visayas Regional Museum.

Former President Gloria Macapagal Arroyo had converted the building used previously by Cebu Customs into the Malacañang sa Sugbo during her term.

However, it was no longer used upon completion of her term in 2010.

The proposal had generated support from public officials as well as private groups and individuals. /elb