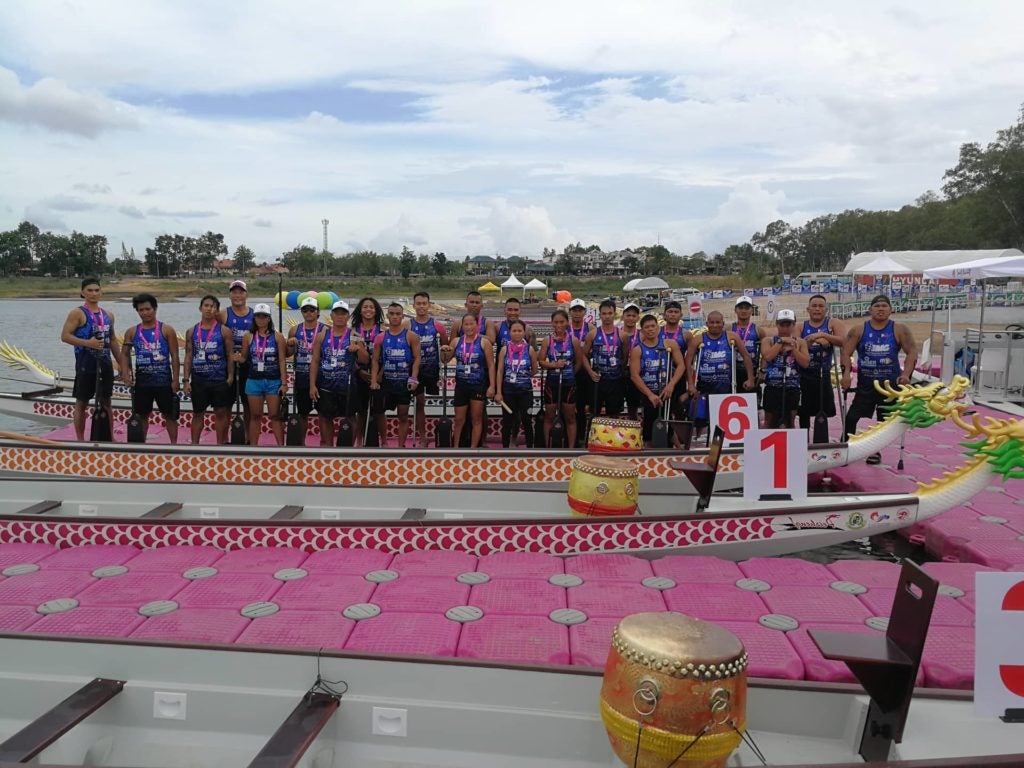 The team has been tapped to man the Philippine Paradragon Elite Team and will be competing in the 200-meter and 500-meter, all in the small boat category.

They were supposed to compete under the first-ever Paradragon division. However, they may already be winners as no other teams so far has signed up for the category which was announced last year.

But before they can earn the titles in the Paradragon category, the team will be competing in the Under 24 age category.

The team is divided into two squads, the PD 1 to be manned by an all Persons With Disabilities (PWDs) crew, and the PD 2, which will have a mix crew of PWD and able-bodied people.

Going up against an able-bodied team is nothing new to the PADS because it is what they have been doing since they started racing two years ago.

Team captain Arnold Balais said that they would be tested in the Under 24 category because they would go up against teams who would be manned not only by younger paddlers but who are able-bodied as well.