CEBU CITY, Philippines – At least 45 tons of garbage were collected during a clean-up drive this morning, August 24, in a swamp in Sitio Lusimba, Barangay Basak San Nicolas in Cebu City.

“One of the priority programs of the DENR under the leadership of Environment Secretary Roy Cimatu is the rehabilitation of river systems and other waterbodies in the country,” says the DENR Central Visayas advisory.

Photos below were grabbed from the DENR Central Visayas Facebook page. 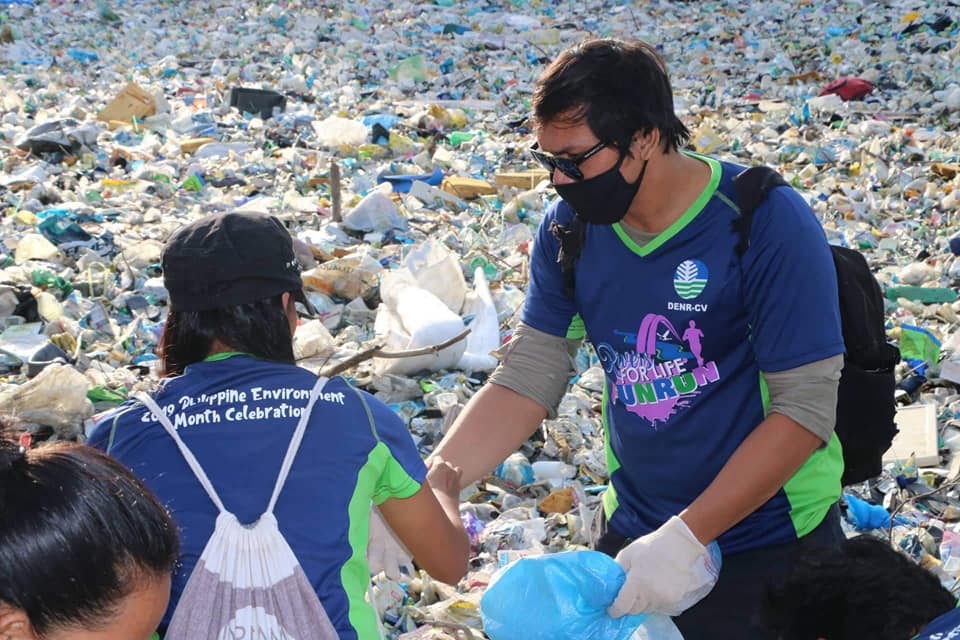 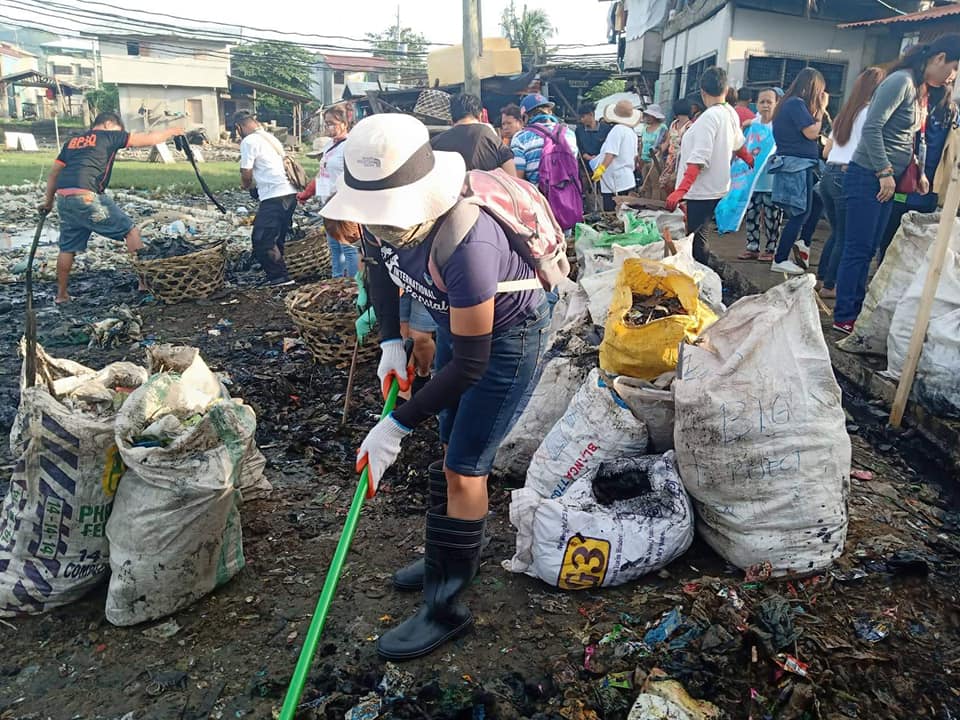 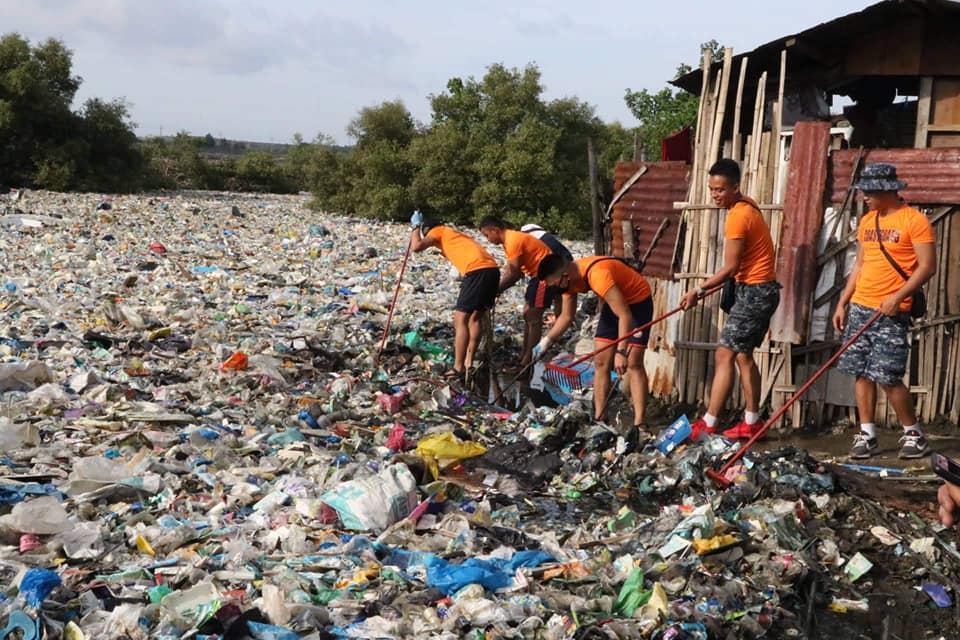 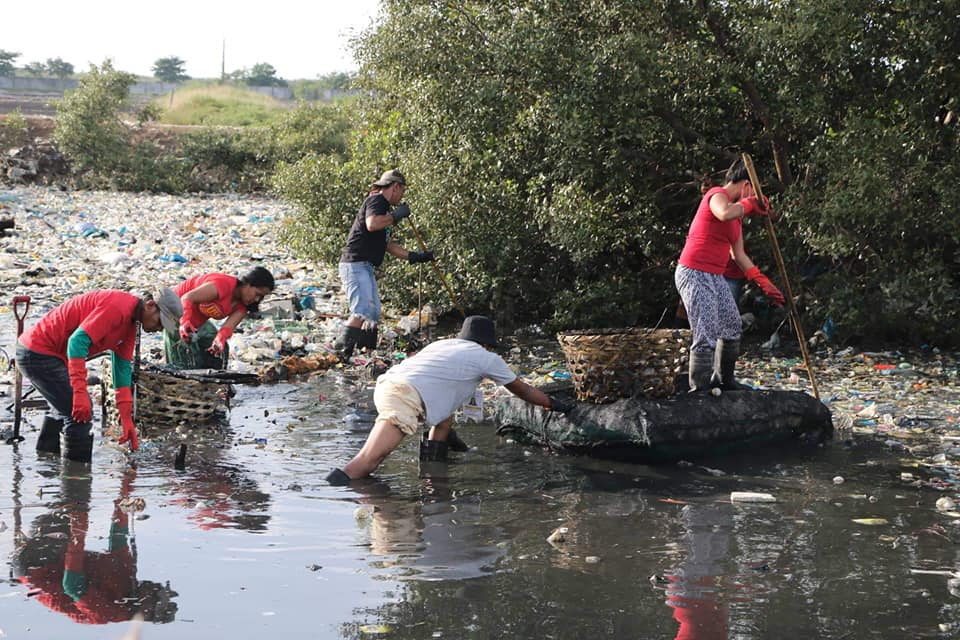 Read Next
Boy diagnosed with leukemia after bad fall