The swamp found in the area could barely be seen because this was already covered in garbage coming from the sea and the nearby Inayawan Sanitary Landfill, says a Facebook post by DENR Central Visayas.

“According to some residents  (who live) near the area, the bulk of garbage coming from the sea and the landfill goes directly to the swamp during high tide and are accumulated and trapped there. Barangay Captain Norman Navarro said this is one of the major garbage concerns of the barangay,” the post added.

Cenro and Basak San Nicolas officials and some volunteers helped during the clean-up drive.

Raul Pasoc of Cenro advised Navarro to think of other means that would prevent garbage build-up in the area.  He is also scheduled to call for a meeting with Cebu City and barangay officials and other stakeholders to discuss the need to rid the swamp of garbage deposits.

Photos below were grabbed from the DENR Central Visayas Facebook page. 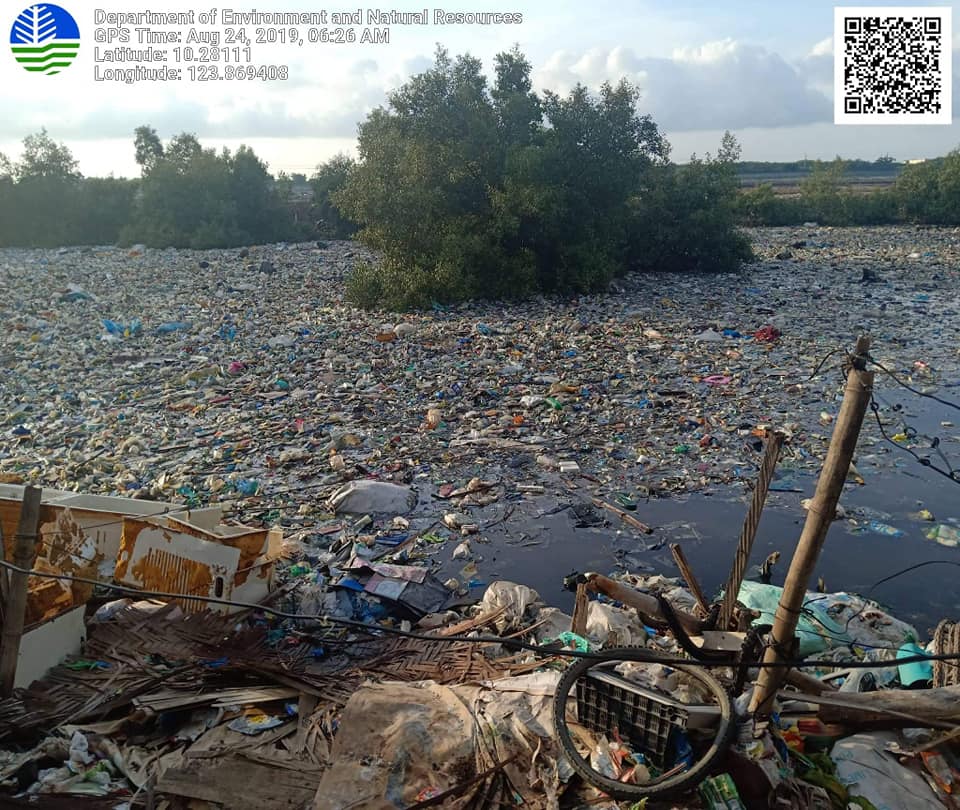 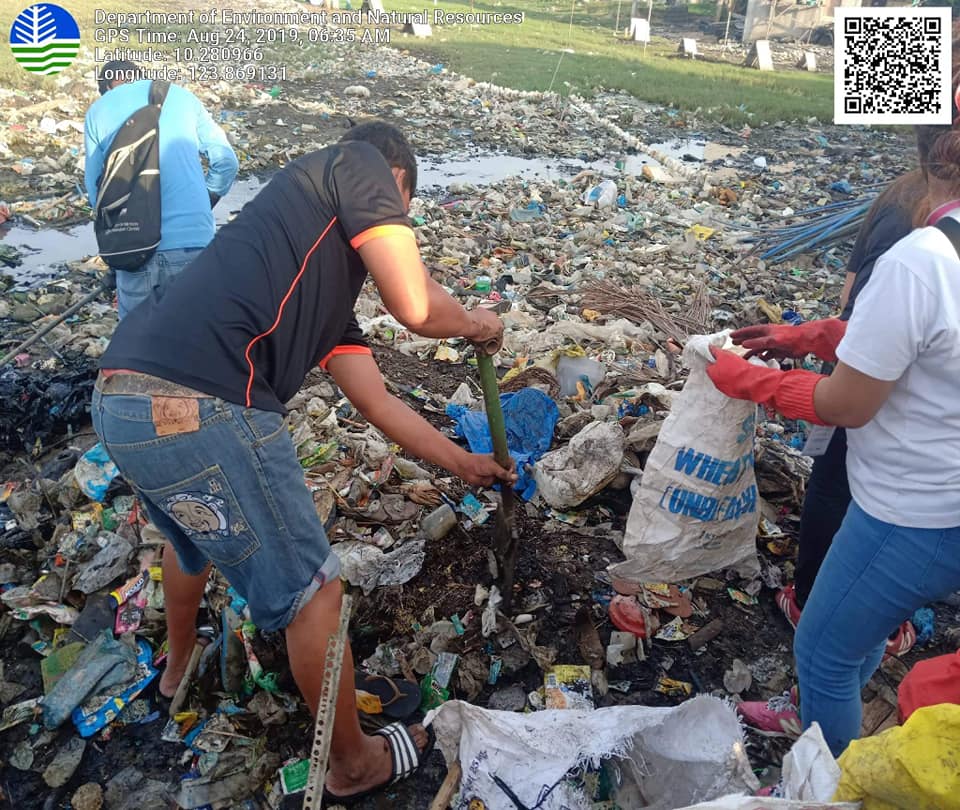 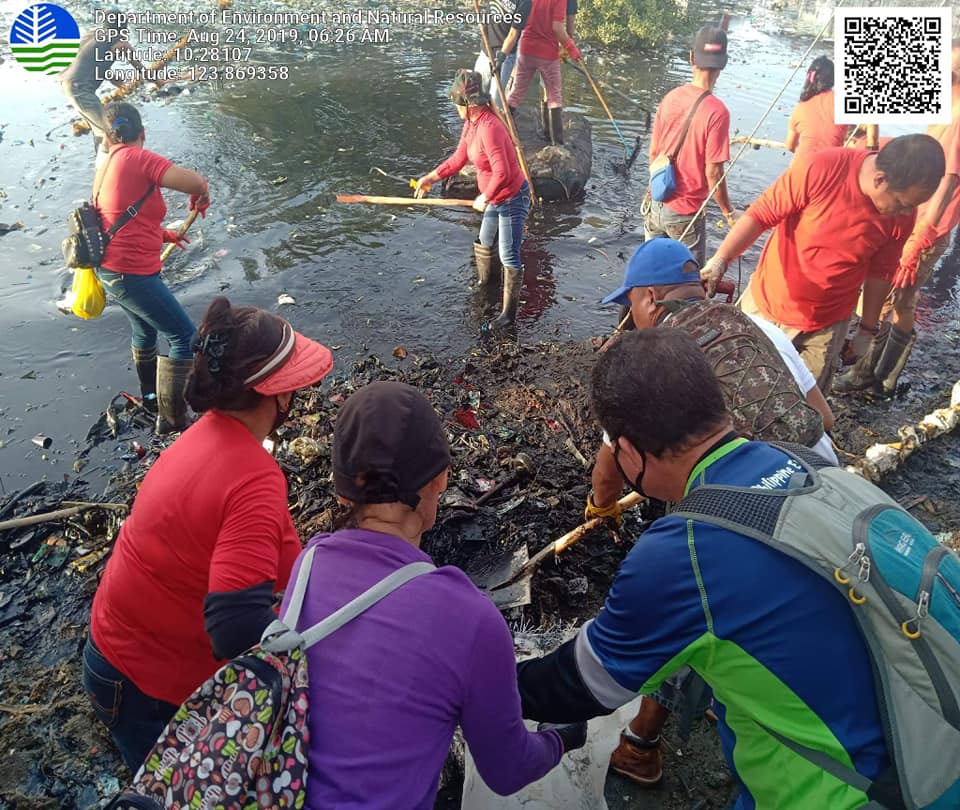 Read Next
Marla Alforque: The queen is a public school teacher