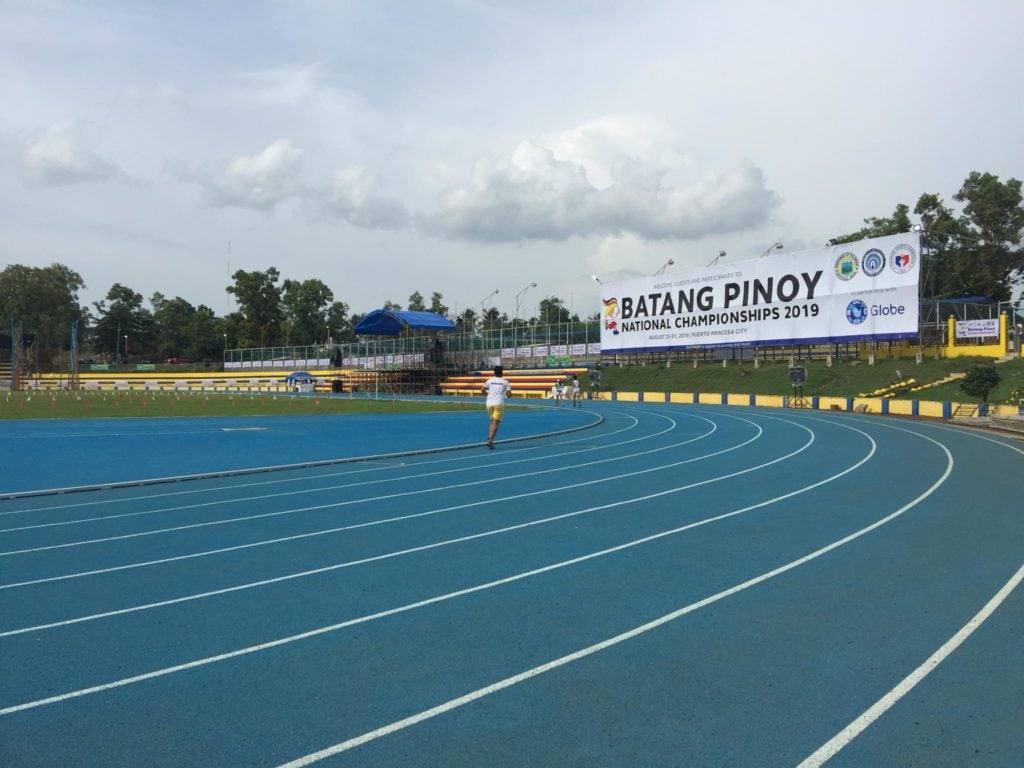 This year’s finale of the Batang Pinoy is jointly hosted by the City of Puerto Princesa and the Province of Palawan with competitions to officially start on August 26 and run until August 31.

The Batang Pinoy is the sports development program mandated by Executive Order No. 44 as a platform for friendly competition for in-school and out-of-school Filipino youth aged 15 and below. It also serves as one of talent identification programs of the Philippine Sports Commission (PSC).

Last year’s host Baguio City took the overall title with a gold-silver-medal haul of 83-81-107. Cebu City came in second overall after accumulating a medal count of 36-40-44 while Laguna Province rounded up the top 3 with a medal tally of 34-13-31.

This week-long multi-sporting event is a gathering of the best of the best athletes representing their LGUs as only the top 3 finishers or those who had the best finishes in the regional finals will be competing here.

Aside from the PSC officials to be led by chairman William “Butch” Ramirez, education secretary Leonor Briones will also be one of the specials guests representing Philippine President Rodrigo Duterte./dbs