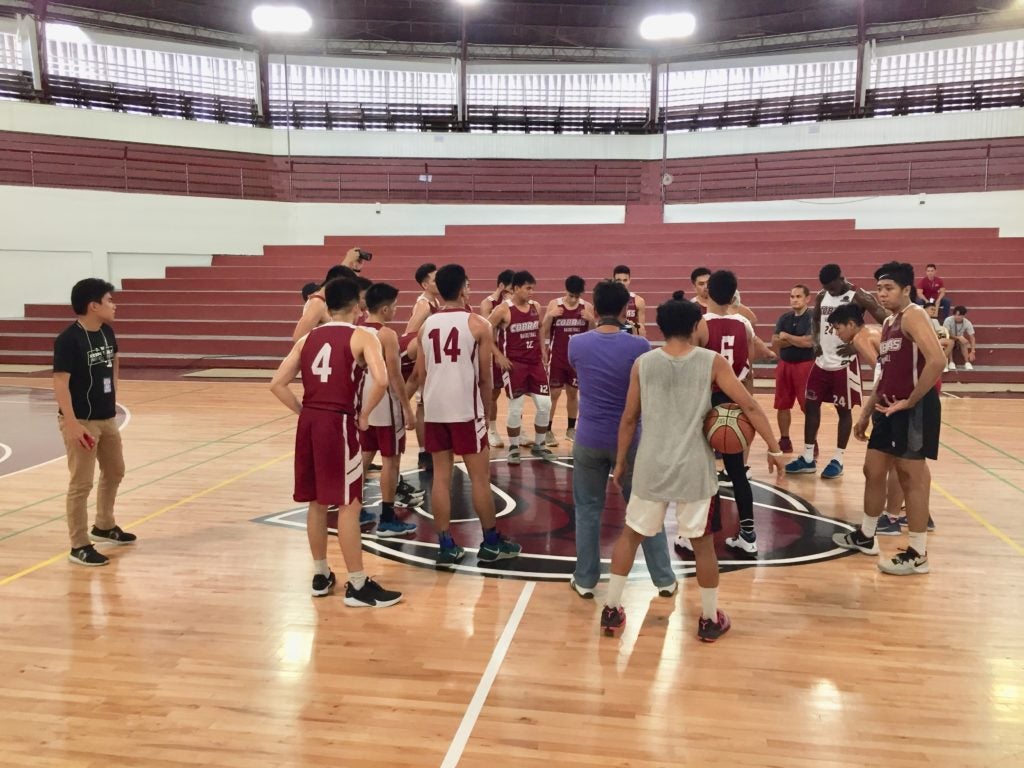 Cebu City, Philippines—Can the Southwestern University (SWU)-Phinma Cobras carry over the momentum that they gathered from the preseason into the regular season after winning the 2019 Cesafi Partner’s Cup?

Fans of SWU-Phinma and basketball enthusiasts alike will find out soon enough as the Cesafi men’s basketball tournament opens its brand new season on August 31, 2019, at the Cebu Coliseum with many pundits installing the Cobras as the odds-on favorite to end the three-year reign of the University of the Visayas (UV) Green Lancers.

After missing the playoffs last season, the team of head coach Mike Reyes surprised Cebu’s basketball scene by taking down the Green Lancers with a 2-0 sweep in the preseason Partner’s Cup.

Expectations are definitely sky-high for SWU-Phinma this season but Reyes is quick to remind his players of what’s what.

“Expectations are high but I regularly remind the team that we are not going to just beat any team. We cannot come into a game and expect that we will win,” Reyes said. “I keep telling the whole team that any team in the Cesafi is capable of beating us while we are also capable of beating them. That’s how we are handling the pressure.”

Aside from having talented foreign student-athlete Lamine Thiam together with veteran players Shaquille Imperial, Red Cachuela, Dyll Roncal, William Polican and Gerald Fernandez, Reyes pointed to one more ace up their sleeve—their preparation.

“I always say preparation will be our separation,” added Reyes. “We have a better chance this year as we have proved it in the Partner’s Cup. We have to keep on getting better. The whole team will get better if we get better individually.”

In spite of the lofty expectations, Reyes said the Cobras are prepared to take on all comers, especially the defending champions, UV, and perennial contenders, the University of Cebu (UC) Webmasters.

“UV is always the biggest threat and UC but we cannot count out all the teams. Anybody can beat any team on any given day. The league is very balanced. We cannot count out any team. The teams are more balanced this year compared to previous years,” shared Reyes. /bmjo