Will this be the year of the Panthers? 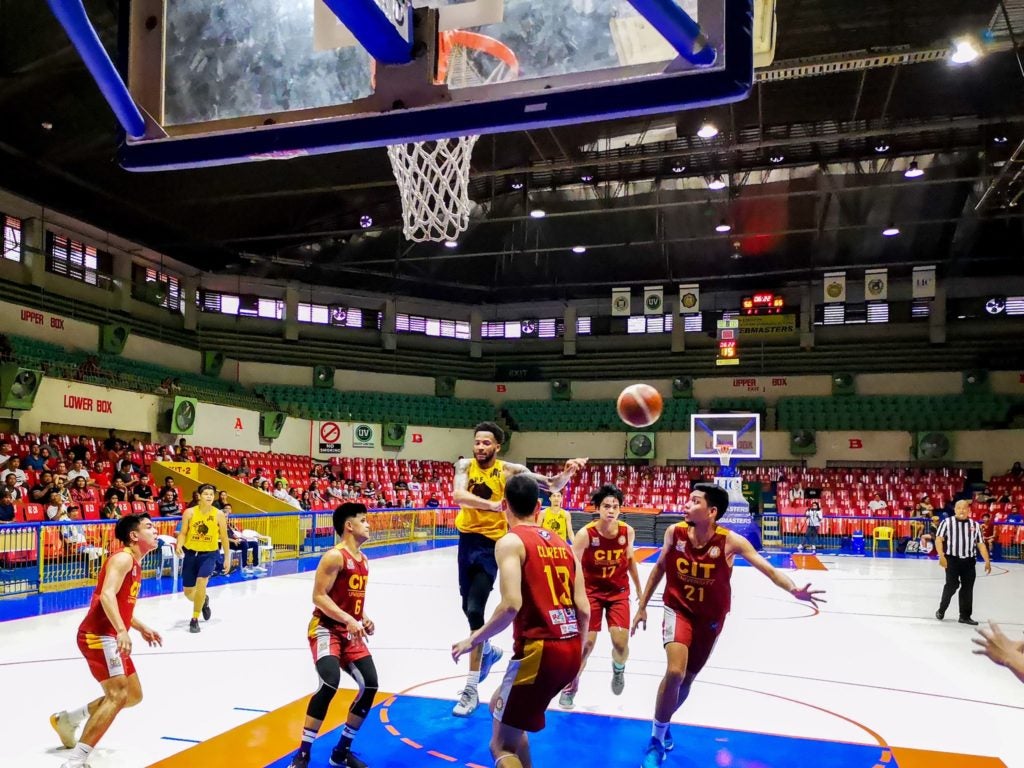 Cebu City, Philippines—The University of Southern Philippines Foundation (USPF) Panthers have a high-scoring foreign student-athlete and a bevy of grizzled veterans on their squad.

The question remains: Can they pull it all together and make it to the Final Four?

The Panthers are hopeful that they’ll be able to do so when the brand new season of the Cesafi men’s basketball tournament comes off the wraps on August 31, 2019 at the Cebu Coliseum.

“Hopefully this will be the year. We have eight players who are already veterans so we’ll see how cohesive we will be,” said assistant coach, Alan Cabatingan. “Regarding the condition of our team, we are at 80% so hopefully we will get there.”

Five days to go before the Cesafi 2019 season. Today, we check the University of Southern Philippines Foundation Panthers’ preparation for the new season. #Cesafi2019 #CDNDigital

And with the return of talented scorer Lyndon Ochea who spent last season with the Naga College Foundation Tigers and the presence of experienced players RR Cauba, Graggy Sarahina, Karl Langahin, Mhike Patalinghug, Genesis Estardo, Neon Chavez, John Maglasang, Gilbert Sastrillas and team captain, Alje Mendez, the Panthers are primed to make a run at a spot in the Final Four.

Mendez, an energetic power forward, maintains that he doesn’t give the future much thought. So long as he and the rest of the Panthers do what they are asked to, he is confident that they’ll be in the hunt for the Final Four this season.

“I don’t think of what our chances are this year. What I care about is we do what our coaches ask us to in the game and make our school proud,” said Mendez. /bmjo

Read Next
Man killed by motorcycle-riding gunman in Cebu City