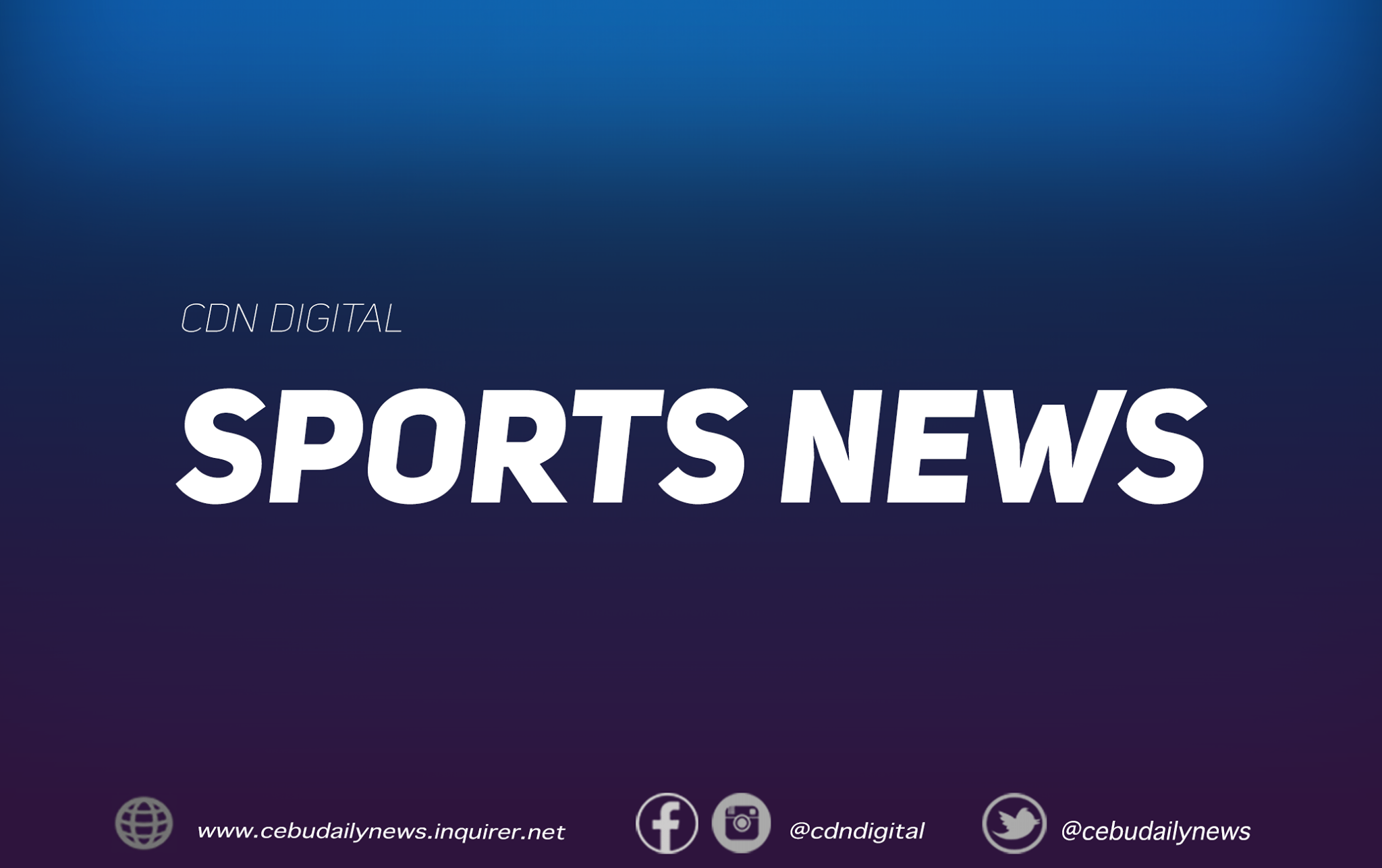 CEBU CITY, Philippines—A whopping P50,000 will be given to the champion team in the very first staging of the Chauncey Basketball Open Tournament at the Magay Gym in Compostela town next month, September 2019.

To date, 12 teams have given their confirmation to join the tournament. The organizers have set a limit of 20 teams.

Teams must be composed of a maximum of 15 players. Registration fee is pegged at P5,000.

There will also be prizes for Best in Uniform, Best Muse and the Finals Most Valuable Player (MVP). / celr