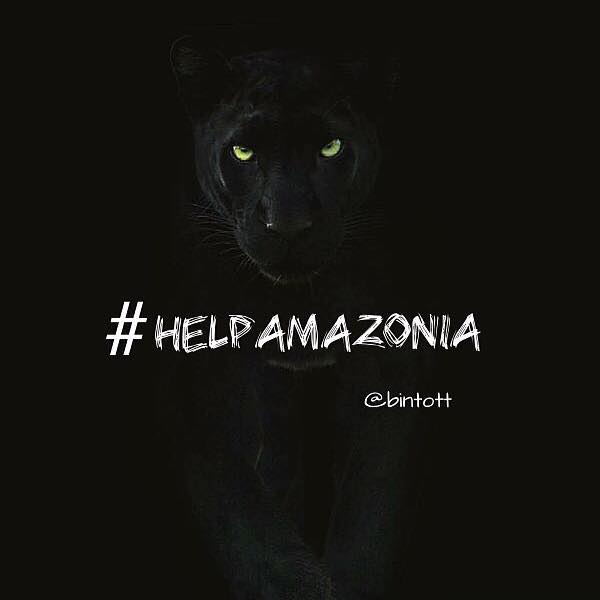 CEBU CITY, Philippines — An ambitious cry to raise awareness on the Amazon rainforest fire is starting to make noise here in Cebu.

Kevin Garcia, Mr. Fahrenheit 2019 first runner-up, is encouraging everyone to “scream” for the Amazon.

“I don’t want to say, I started it. I want to say, WE started this! That’s why I’m messaging Cebuanos to get involved and cry for the Amazon. I’ll post photos on my FB so people can just grab from there,” says Garcia.

“I feel like we need to make a stand and even if we are far from Brazil. We hear its pain. We scream for Amazon,” adds Garcia.

This online campaign is proof that you can be involved even when you are not from the country that is experiencing the disaster or tragic incident.

He said this is similar to expressing one’s solidarity during the bombing in France or changing one’s Facebook’s profile picture to feature the rainbow flag for Gay Pride.

“It’s more of an urge to ask people to continue talking about Amazon rainforest fire because it’s getting into its most alarming state. I was thinking if we could start an online campaign here in Cebu to make noise, by changing our profile to animals (from the Amazon) and include the hashtag,” he tells CDN Digital.

READ: AP Explains: The causes and risks of the Amazon fires

“I know it’s big and ambitious but if we could ask the influencers to join, I was hoping we could make a really big noise in Cebu and come up with a uniform cry,” adds Garcia.

Garcia asks the Cebu online community to change their profile pictures with animals from the Amazon with the hashtag #HELPAMAZONIA. / celr