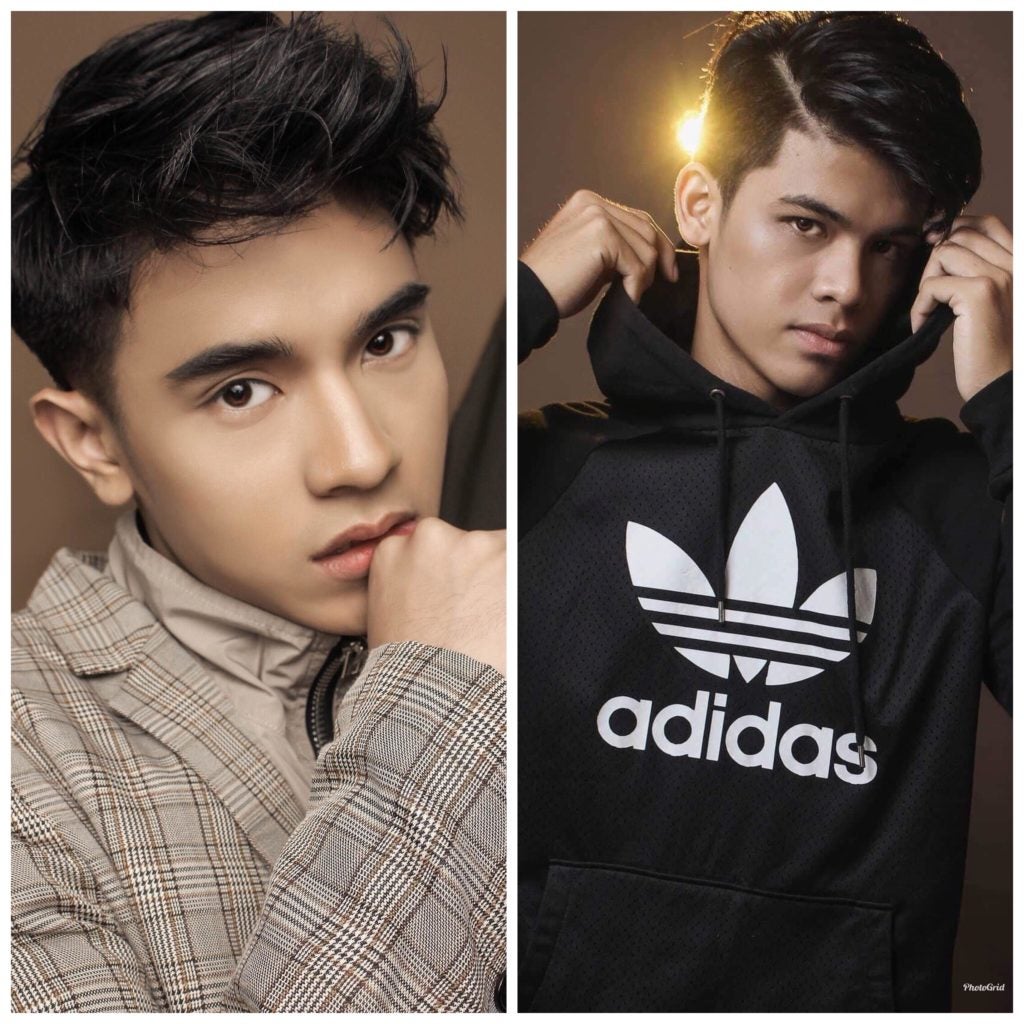 Both confirmed that they will fly to Manila on September 8 to start their national quest.

Manatad told CDN Digital that he is honored to wear the sash for Lapu-Lapu City in his first national competition.

“In every hard work and dedication, there will always be a reward waiting for you,” he said.

The Lapu-Lapu City native assures Cebuanos that he will bring home the title.

Manatad, 18, is a senior high school student from the Asian Learning Center.

He has two titles under his belt which includes Mr. San Nicolas 2017 and Mr. Gaisano Grand Mall 2017 second runner-up.

For his advocacy, the young pageant enthusiast from Lapu-Lapu City wants to promote sports for the youth.

Being active in different sports will help young people to divert their attention from vices like drugs, smoke, and alcohol.

“We call the youth as the hope of our nation and it is important to lead them on the right things to do,” he added.

For Suico, he admits the pressure is on in representing Mandaue City in the national stage, but the support he got from everyone keeps him going.

Suico, 19, is a freshman student taking up Aircraft Maintenance Technology at the Flight Dynamics School of Aeronautics in Lapu-Lapu City.

He is promoting education in this national competition.

“Education is a right, not a privilege. I want to use this (Mister Grand Philippines) as a platform to promote the importance of education,” he said.

Suico wants to use his influence to encourage the young people to study.

Mister Grand Philippines is a pageant for men who are athletic, competitive in nature, at any given sports, and ambassador for tourism.

This year there are 40 official candidates who make it to the official roster.

Coronation night will be on September 19 in Quezon City./dbs