The Lorega tenement project will be called 'Gasa sa Paglaum' 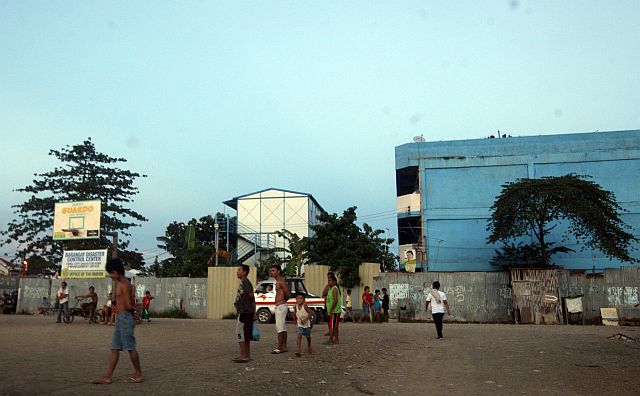 CEBU CITY, Philippines — The Cebu City government is planning to build medium-rise buildings in Barangay Lorega as the pilot area for the city’s social housing program.

Lawyer Joey Daluz, the special assistant to Mayor Edgardo Labella, revealed that the “Gasa sa Paglaum”  would be the pioneer social housing project in the city that would cater to at least 200 families per building.

Labella has asked the City Council for P268 million as the initial budget to jumpstart the tenement project in Lorega, with at least two tenements to be built in a 3-hectare city-owned property currently occupied by informal settlers.

Daluz said these informal settlers will be the first recipients of  Gasa sa Paglaum, occupying a 2,000 square meter building with five floors complete with basic social services such as a health center, a skills training center, and a day care center at the first floor.

Each family will be occupying a 30-square meter apartment from the second to the fifth floor. The buildings’ plans will include ramps to accommodate persons with disabilities (PWDs), added Daluz.

“This will serve as an incubator for the informal settlers so that they will have a chance to improve their lives within five years,” said Daluz.

The units will be rent-free for the first five years, as the city government will subsidize the rent during this period.  Afterwards, the family will begin to pay rent, the amount of which is still to be determined, or find better accommodation else as they are presumed to be financially capable by then, according to Daluz.

The unique thing about the tenement buildings, said Daluz, is that these can be expandable and transferable. The tenement, itself, can be move from one place to another by dismantling and reassembling, since these would be made of prefabricated materials.

This way, the city can move the tenement in the future in case the area will be put to another use, such as for a new government building, said Daluz.

Daluz said the tenements will provide a “dignified living” condition to the informal settlers while at the same time giving them an opportunity to improve their lives through skills training, allowing them to start a business or to apply for a job.

He said the mayor hopes to reduce the informal settler communities in the city because these areas are the most vulnerable to fire, disease, and crime.

The Cebu City Council committee on budget has endorsed the budget for the social housing as part of the P2.5 billion supplemental budget being requested by Labella.

The council is expected to tackle the supplemental budget on September 3, 2019./elb