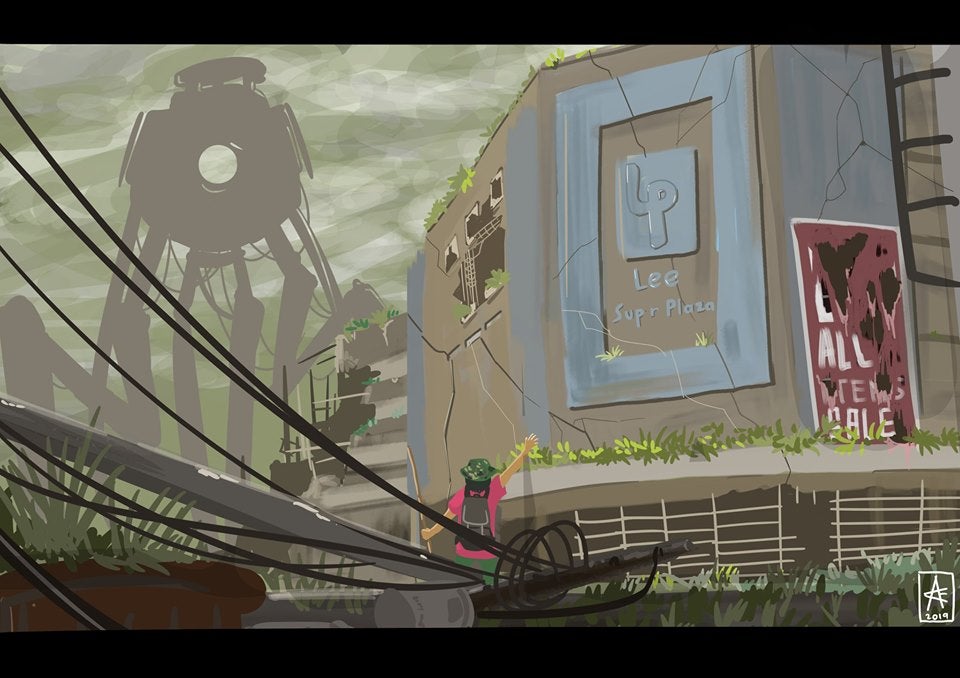 CEBU CITY, Philippines— Can you visualize a new kind of Dumaguete city?

The one with a darker approach to it and looking like scenes out of an animated movie after mass destruction?

Well, Ace Gibson Jerusalem, 22,  a hospitality management graduate of Dumaguete who originally is from Canlaon City has made a whole new look of Dumaguete with a theme, “Dumaguete Reimagine.”

“ I’m a huge fan of sci-fi, mech, gore, etc. The following illustrations are inspired by the movie “War of the Worlds.” Since the theme is to “reimagine.”  And I haven’t seen any artworks about a ruined version of Duma. From that idea, I started making draft illustrations of different famous areas here in Duma. A doomed version of Duma.

Calling it “Doomaguete.” As the name of the series,” said Jerusalem. 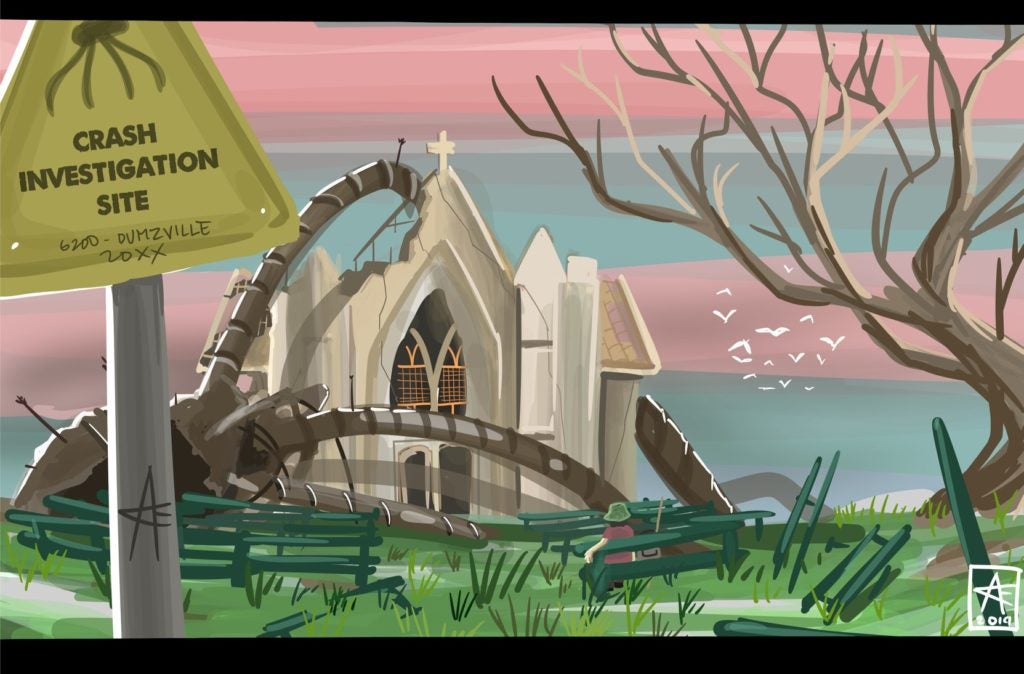 Jerusalem told CDN Digital that it took him two weeks to finish the entire illustrations and took him three to four hours on each illustration.

“I just drew it for fun and exploring new techniques on upgrading my skill,” he said. 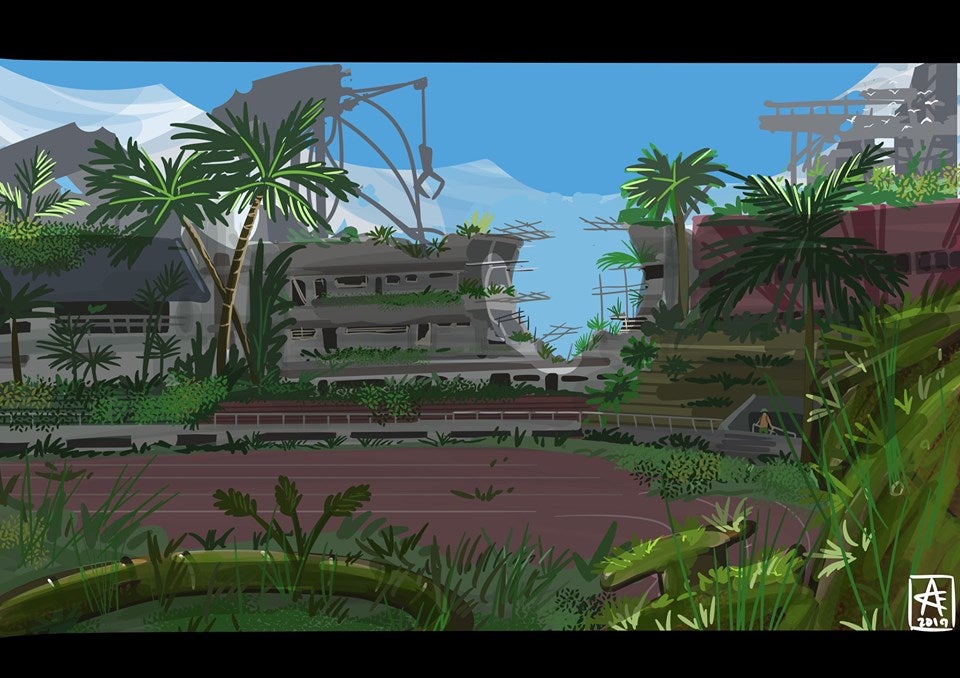 This is definitely a new look of the colorful and full of life Dumaguete.