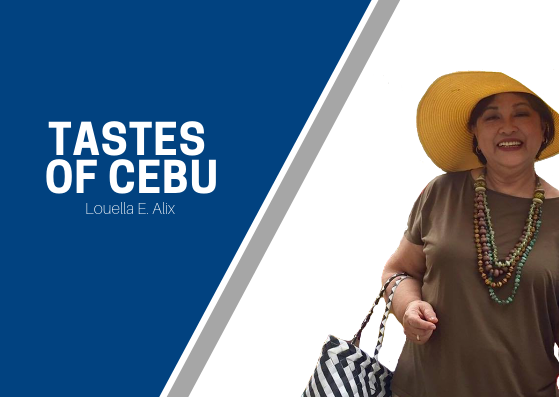 After going through the debacle  of re-naming the international airport in Mactan to honor Lapu-lapu, the stalwart local chief who vanquished the conquistador Fernando Magallanes, there is now a bill in Congress renaming the Lapu-lapu fish because it demeans the memory of the aforementioned chieftain.

The fish in referred to in this proposed legislation belongs to the grouper species. it is as describe as:  “any of numerous species of large-mouthed heavy-bodied fishes of the family Serranidae (order Perciformes), many belonging to the genera Epinephelus and Mycteroperca. Groupers are widely distributed in warm seas and are often dully coloured in greens or browns.”

In Cebu, the black grouper is called Pugapo while the red one is called Suno.

I think the controversy surrounding its name is unfortunately a consequence of the linguistic dominance of the Tagalogs over the Cebuanos. Take lechon for instance. Cebuanos call it inasal, meaning a whole pig that is slowly roasted over live coals. Sometime after the year 2000 we started calling our inasal the way the Tagalogs do – lechon.

What is referred to as Lapu-lapu is the fish we call Pugapo.  That’s why I wonder why Tagalogs call it by that name. In fact, the fishery websites lists Lapu-lapu as the Tagalog name for this fish and Pugapo as the Cebuano name.

Cebuanos like Pugapo as much as Danggit. It is fleshy and tastes good. We love to use it for Escabeche, a dish which calls for a sweet sour sauce generously peppered with fried garlic, ginger and julienned bell pepper which is poured over a deep fried Pugapo. It becomes the piece de resistance in every banquet table.

The Pugapo is also perfect for Tinuwa. It is a soup which is made by  boiling ginger, lemon grass and tomatoes in water until these aromatics have flavoured the water very well. The fish is added and allowed to boil for ten minutes and is immediately served to get the utmost benefit from the hot soup.

This fish can be grilled or roasted over live coal. The best way to do it is by wrapping it first with banana leaves before placing it over the fire. This way, the banana leaf covering will prevent the fish from drying up in the heat. Or it can be simply fried and served with cucumber and tomatoes on the side.

Now, to go back to renaming the fish. My personal opinion is there is no need for that. We have a penchant for renaming places and streets to honor prominent people. No wonder maps are irrelevant in finding our way in the city.

Read Next
A barefaced lie