Gwen challenges police to perform duties well even without incentives 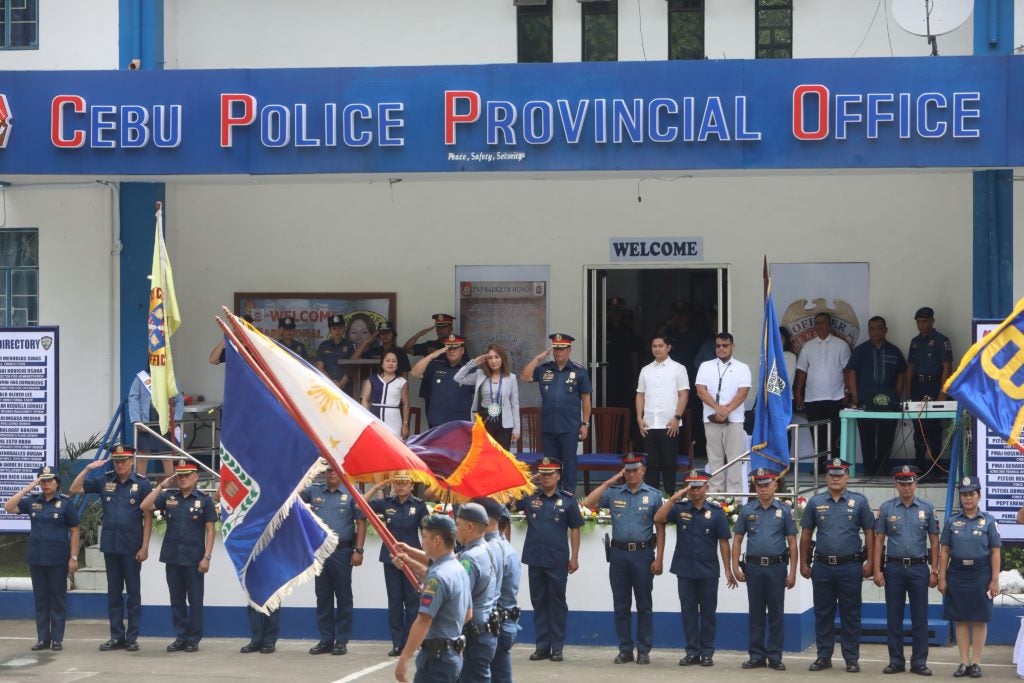 CEBU CITY, Philippines — Police officers should do their jobs well not because of any incentives they may receive but because it is their duty.

Cebu Governor Gwendolyn Garcia said this during a press briefing at Capitol after her visit to the Cebu Provincial Police Office (CPPO) in Barangay Lahug on September 2 as she challenged the provincial police officers to impress her by doing their jobs well.

“I do not wish that they will perform because of the incentives. Patan-awa usa ko og gilas. Pakitaa usa ko og lihok nga maski walay incentive (Show me first what you can do even without somebody dangling incentives),” Garcia said.

Garcia visited the CPPO headquarters to personally thank Police Colonel Roderick Mariano, CPPO director, and the police officers under his command for their help in making the Pasigarbo sa Sugbo on August 25 a success.

Her visit also showed the cordial relationship between the governor and the CPPO chief.

“I am grateful for their help during Pasigarbo sa Sugbo. They played a very huge part of its success that despite the number of people who witnessed it, there was no single incident that happened during the event,” Garcia said.

Aside from challenging the police to impress her, Garcia also recalled what happened to her in 2012 and her experience with the police then.

Garcia said that she was hoping that the province’s present relationship with the provincial police would redeem the tainted image that she had with uniformed police officers after the 2012 standoff during her suspension shortly before Christmas that year.

Garcia said she could still recall how the Capitol looked like a garrison when police carrying tear gas and firearms occupied the Capitol grounds when she refused to heed the suspension order issued by Malacañang at the time. | dbs