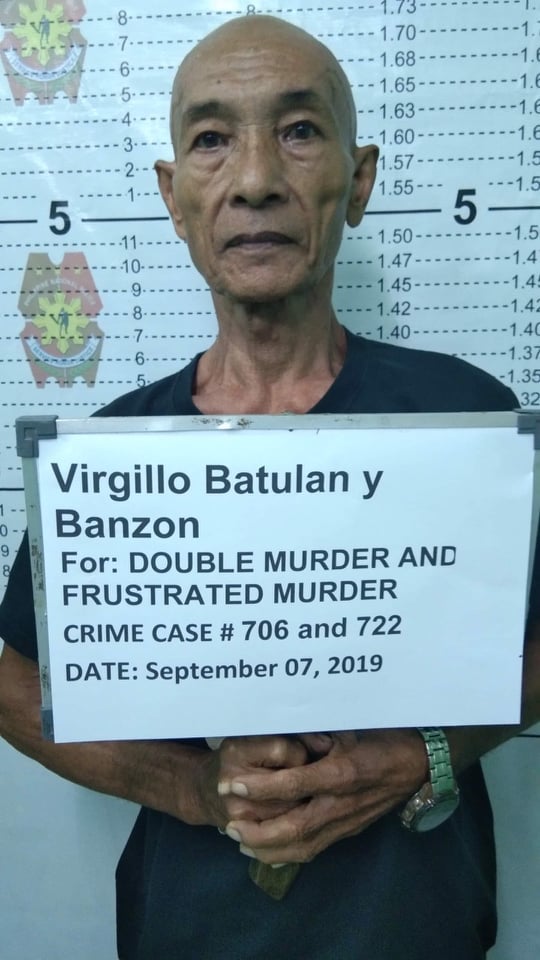 Batulan was sentenced to a 30-year jail term in 1996 for his double murder and frustrated murder cases.

With the implementation of the GCTA law, Batulan was released from New Bilibid Prison Maximum Security Compound on October 26, 2018. | dcb

Read Next
Cebuana Emilia Hann is all set for Mrs. Global International Queen 2019