DTCC rebrands to Dancesports Academy of Cebu: ‘Transforming the youth through dance’ 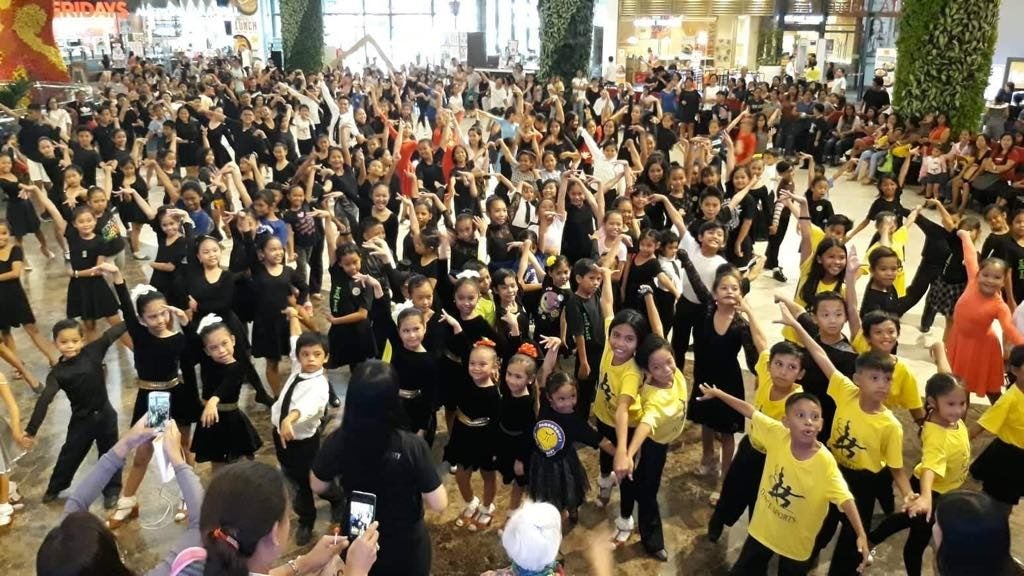 DanceSport Team Cebu City during one of the weekly barangay competitions. |Contributed Photo

CEBU CITY, Philippines – After more than two decades since it was founded, the Dancesport Team Cebu City (DTCC),which has brought home numerous titles and medals from national and international competitions, will be launched as the Dancesport Academy of Cebu on Saturday, September 14, 2019, 4 p.m. at the Waterfront Cebu City Hotel and Casino.

“It’s a step up from being an NGO (non-government organization). We are institutionalizing the advocacy. We are formalizing the advocacy by establishing the academy,” said Edward Hayco, who serves as the director of DTCC along with his wife Eleanor.

The launching will coincide with the “DanceSport Sa Sugbu Open Championship 2019, the annual competition that DTCC organizes; and the culmination of the three-month long weekly barangay competition that follows DTCC’s free summer workshop.

From being passionate about the artistic expression of dance to competing not only in the national stage but internationally as well, DTCC has taken on the advocacy of “transforming our youth through dance.”

DTCC has thrived under three Cebu City administrations, that of Alvin Garcia in 1998, Tommy Osmeña in 2001, Mike Rama in 2010 and will continue to transform the lives of children under the present administration of Mayor Edgardo Labella, said Hayco.

In the more than two decades since it was founded by Hayco in 1998, DTCC has accounted for about 3,000 gold medals in national and international competitions, two world championships from Las Vegas and Melbourne and a Guinness world record for the largest dance class.

One of its coaches, Crisaldo “Loloi” Rendon, has also become a licensed adjudicator of the World DanceSport Federation (WDSF). 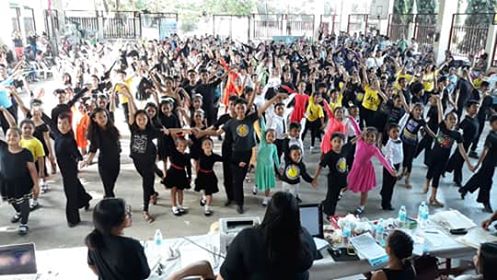 DanceSport Team Cebu City during one of the weekly barangay competitions. |Contributed Photo

DTCC has also taught about 35,000 dance scholars from the barangays of Cebu City for free over the years not only during the summer grassroots sports program of the Cebu City Sports Commission but also year-round.

Those seen with potentials are selected for the DTCC training pool and some eventually become members of the DTCC elite group./elb

Read Next
Buwad: An all-time favorite