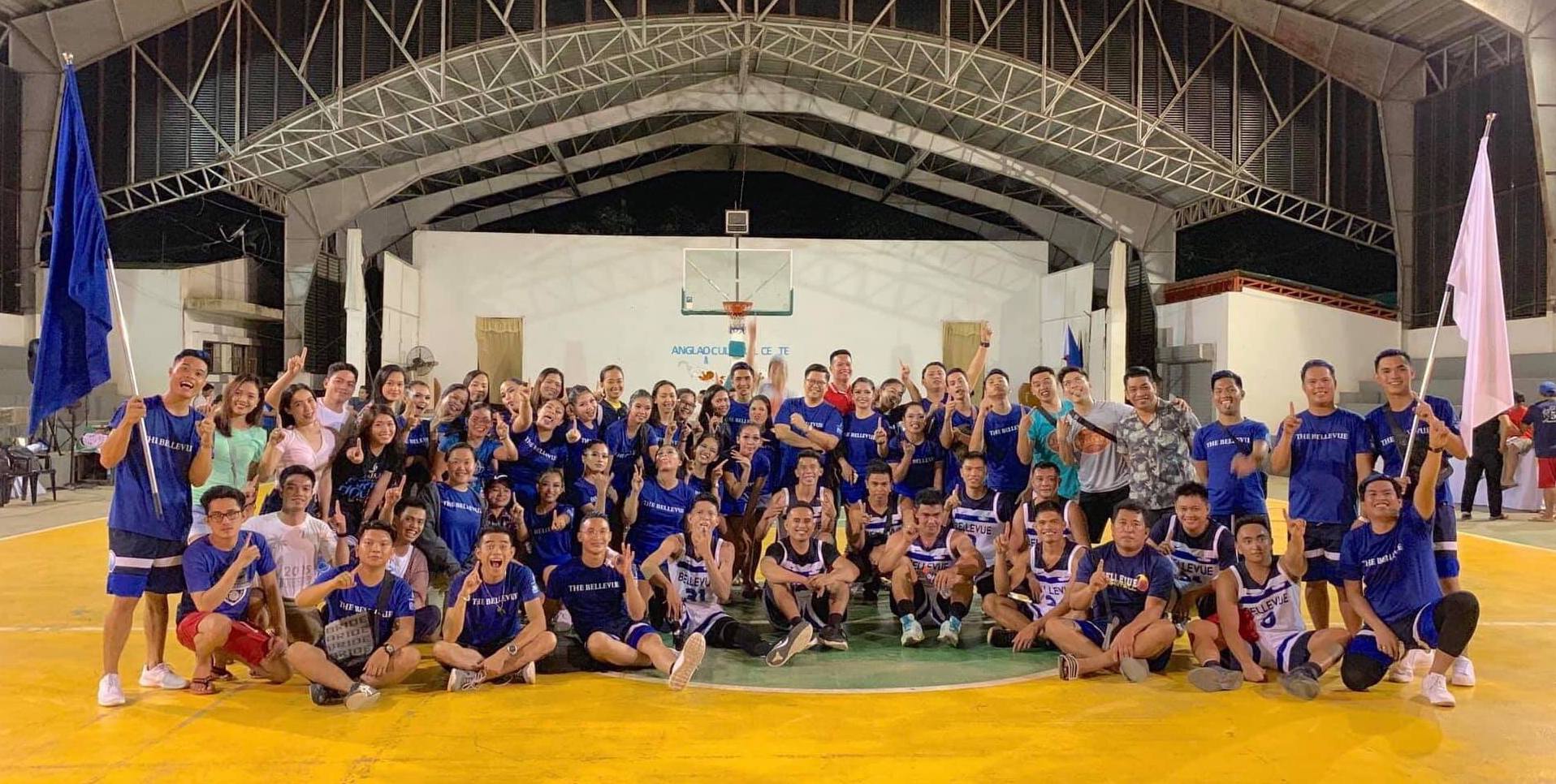 The Bellevue Resort made history as the first BAHRR Inter-resort League Champion.

The Bohol Association of Hotels Resorts and Restaurants (BAHRR) proudly announced The Bellevue Resort as the Champion of its first ever Inter-Resort Basketball League in Bohol last August 18th, 2019 at The Bellevue Pavilion. With great pride and honor, The Bellevue Resort’s Basketball Team – Bellevue Strikers received the trophy together with the resort’s General Manager, Mr. Rommel T. Gonzales and Head Coach, Mr. Romer A. Dujaco. We would like to acknowledge that the league’s MVP is our very own Jade Hibaya and the award for best player of the game was given to Karl Hontanosas. The awards were presented by the BAHRR President, Engr. Allen Varquez and Basketball League Committee Head, Mr. Ed Aniceto.

Involved teams played a round-robin format scheduled games in which each contestant competes with all other contestants in turn during the elimination round until July 23, 2019. The Bellevue Resort’s Basketball Team – Bellevue Strikers recorded 10 wins in a row without defeat.

The Top 4 teams (with standing) qualified to semi-finals are The Bellevue Resort (10-0), Panglao Regents Park Resort (8-2), and Bohol Bee Farm (7-2) and Henann Resort Alona Beach (7-3). After a week of intense competition, The Bellevue Resort and Panglao Regents Park Resort entered Finals and played best-of-three series to determine this year’s Champion.

Last August 6, 2019 during the first championship game, The Bellevue Strikers took control of the game until the 94-79 win. And during the second championship game that happened last August 7, 2019, The Bellevue Resort bagged the first ever BAHRR Inter-Resort Basketball League Champion title after beating Panglao Regents Park Resort’s basketball team with final score, 89-76.

“Competing as one Bellevue family was the key part of our team’s success. Motivating the players above and beyond winning. It’s about preparation – physically, mentally and spiritually. With great courage, teamwork, determination and heart. Winning is the result.” – Romer Dujaco, Head Coach 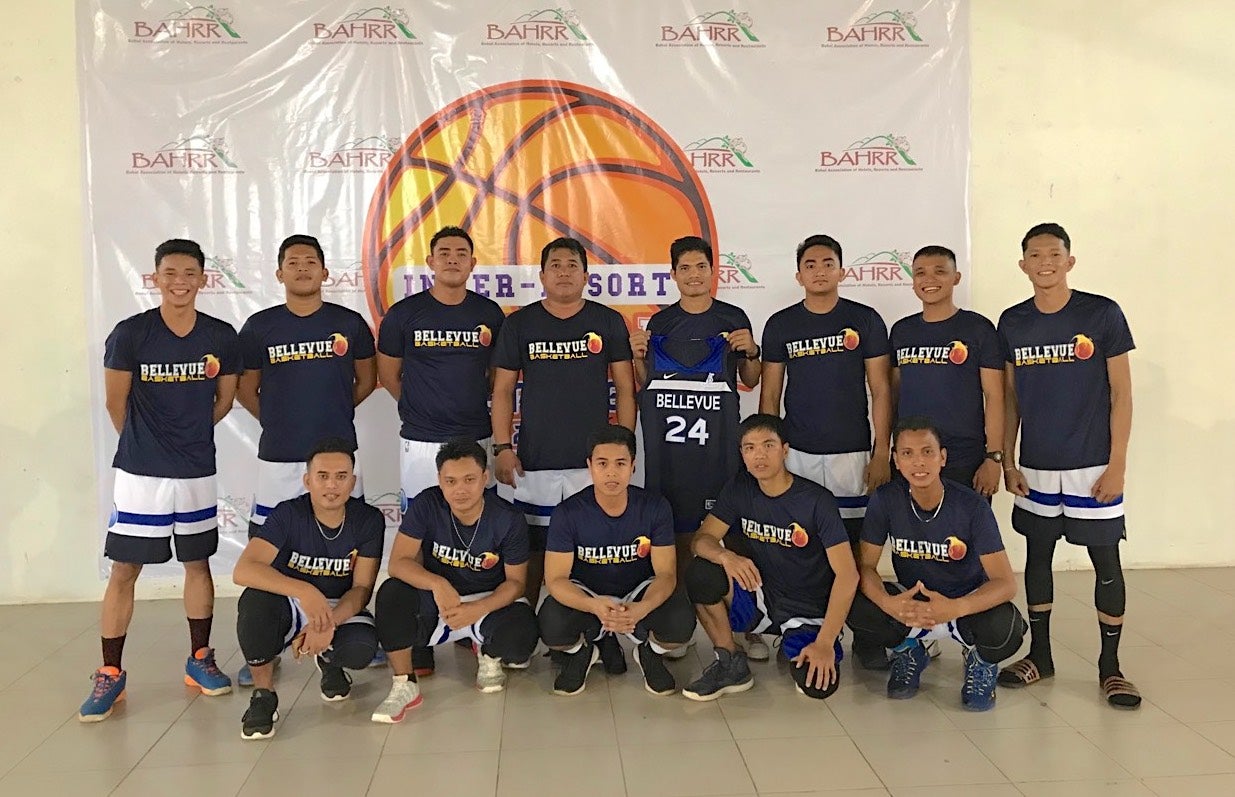 One of the highlights during finals was the Bellevue PEP Squad’s jaw-dropping halftime cheerdance performance that brought the heat to the dance floor in a whole new level! They definitely set the bar during the #BAHRRInterResortLeague2019.

Once again we would like to congratulate The Bellevue Strikers for their successful run at the first ever Inter-Resort Basketball League in Bohol.

For more information about The Bellevue Resort – Bohol, visit www.thebellevuebohol.com or call (038) 422-2222.