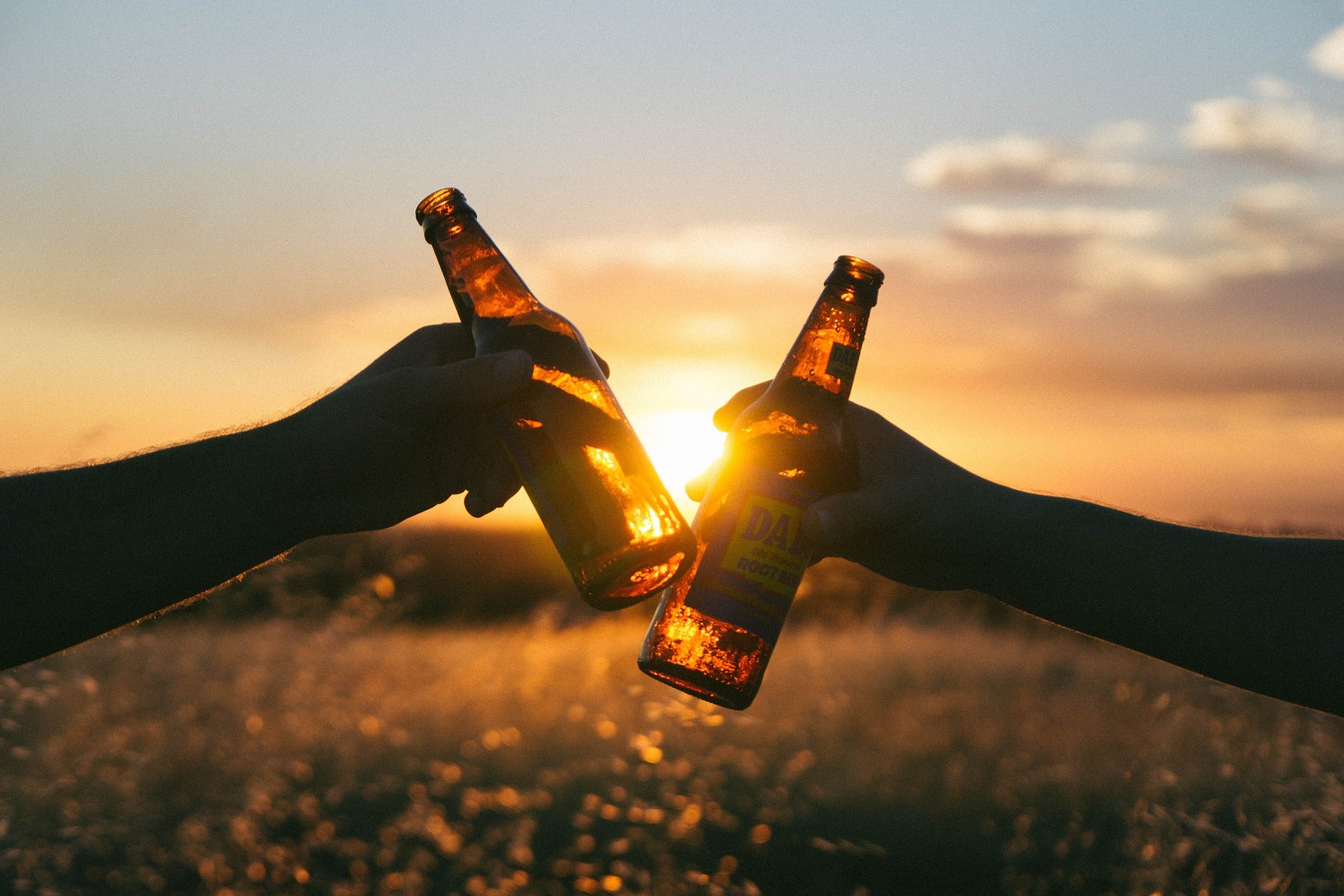 CEBU CITY, Philippines — A recent wellness study by PhilCare, a health maintenance organization, revealed that Cebuanos are into smoking and drinking as forms of stress relief compared to most Filipinos

The 2nd PhilCare Wellness Index, a nationwide study that had 1,350 respondents which include 300 from the Visayas or 75 individuals from Cebu, showed that 93% of Cebuanos drink alcoholic beverages, while 61% light a cigarette to get relief.

Other cities in the Visayas that were included in the survey were Tagbilaran, Iloilo and Bacolod.

Based on the study, Cebuanos consume at least two bottles per week and smoke 1.5 sticks a day.

In terms of sex life, Cebuanos revealed that they only do it once a week.

Among specific age groups, Cebuanos between the ages of 41 and 60 have more frequent sex at nearly twice a week. The same results showed among the rest of the Visayas respondents.

Men of the Visayas said they have more sex than women as they do it twice a week, while women only do it once a week.

According to a statement, the PhilCare Wellness Index is the only study in the country that “measures the level of perceived health and wellness among Filipinos.”

Dr. Fernando Paragas, University of the Philippines professor and the study’s lead researcher, said the wellness index was composed of several wellness statements where the respondents from key parts of the country were asked to rate themselves from a seven-point scale.

The wellness index also asked respondents to rate their stress levels and satisfaction from sex.

Respondents from Cebu and the Visayas scored 4.92 and 5.08 respectively, which is higher compared to the national average of 3.88. This means that those from the Visayas are not as stressed out as most Filipinos area.

However, the same respondents also said that they are less satisfied with their lives compared to the rest of the Filipinos.

“They rated themselves as having ‘somewhat good’ psychological wellness with a score of 3.12 for Cebu and 2.93 for Visayas respectively, as against the rest of the country rating itself ‘good’ with a score of 2.71,” the study says.

Cebuanos and the Visayans said they are “somewhat good” in terms of having regular check-ups and their capacity to pay medical bills.

They have a higher self-rating of 3.12 and 2.95 respectively compared to the national score of 4.02 which is a rating of “neither good nor bad.”

Pneumonia and dengue were noted as the top two causes of hospitalization in the Visayas.

Paragas said this year’s PhilCare Wellness Index involved a series of focus group discussions where participants from different sectors delved on problems and solutions relevant to the goal of inclusive health care.

Jager Tanco, Philcare president and chief executive officer, said the results of the survey are useful in helping the health sector come up with programs which address the needs of the Filipinos so they can attain a better state of wellness.

“There is more to health than just the absence of disease. Our vision is to help promote a brand of health that is holistic and inclusive. The PhilCare Wellness Index gives a clear picture of where we are when it comes to wellness and more importantly, it charts a clear path on how far we can go to promote health among Filipinos,” Tanco said in a statement.

“PhilCare will also forge partnerships with the government sector so they use this proprietary study of PhilCare to craft relevant policies. We have findings in this study that may be very useful in the goal of the government to attain truly universal health care,” said Ona.