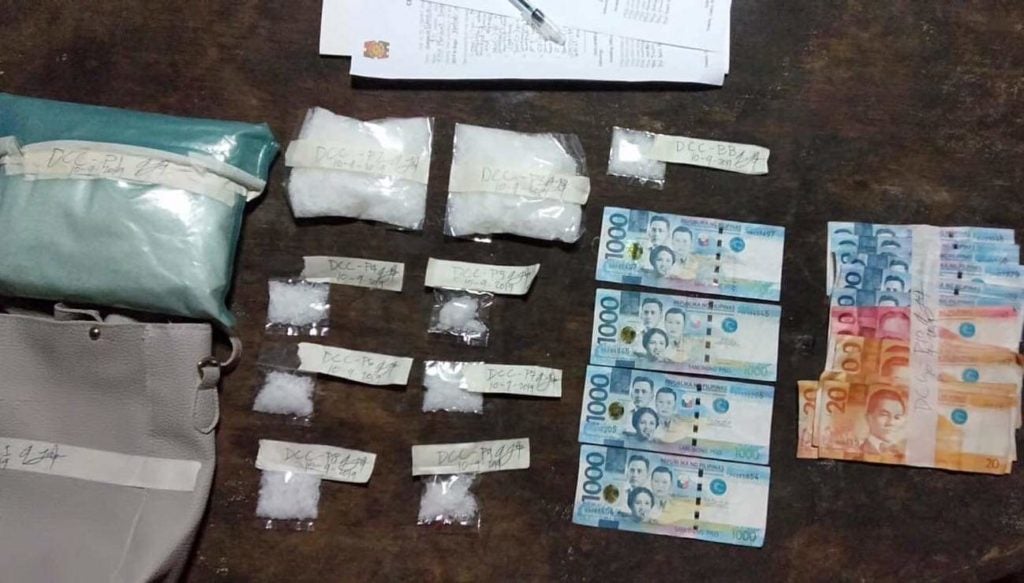 CEBU CITY, Philippines — Police arrested a provincial-level high-value target (HVT), who was in possession of almost P10 million worth of illegal drugs, in a buy-bust operation in Toledo City on Wednesday, October 9.

Dandelo Cabajar, 42, was arrested with 1.47 kilograms of illegal drugs with an estimated Dangerous Drugs Board (DDB) value of P9.96 million.

Police Lieutenant Colonel Janette Rafter, acting chief of Toledo City Police Station, said they have been monitoring Cabajar for a few months but Cabajar has been elusive.

(We have been monitoring him for quite some time already since he was identified as an HVT but he has been elusive. They do not trust anyone easily or engage in transactions because of the intensified anti-illegal drugs operation.)

Rafter said Cabajar’s arrest was a product of a follow-up operation that their drug enforcement unit (DEU) conducted on Tuesday evening, October 8, in Barangay Das.

During the operation, police collared Jefferson Artes, 39, with 30 grams of illegal drugs valued at P206,000.

Rafter said they are now preparing the charges against the two suspects, who are currently detained at the Toledo City Police Station. / celr