City Director Vinluan tells parents: If you're keeping them, return them to avoid facing charges 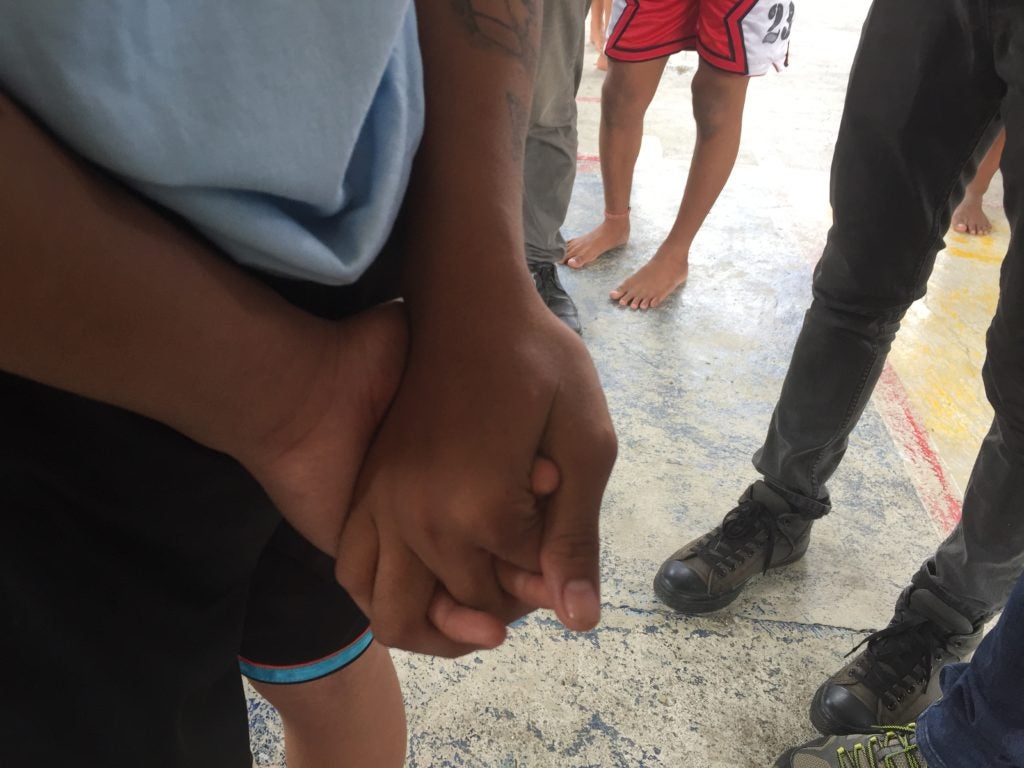 Police Colonel Gemma Vinluan, the director of the CCPO, said that she has directed all station commanders, especially those who handled the cases of these residents, to check on the parents to see if they are keeping them.

Vinluan warned the parents that if they are caught keeping their child, they may face charges of obstruction of justice and negligence. She urged them to return their children back to the facility, where they can be rehabilitated from a life of crime.

Vinluan has also instructed the station commanders to conduct a background check on the five children who have yet to be rescued because they may not have parents to go home to.

Aside from rescuing the five, Vinluan has also designated a set of two policemen per shift every 24 hours to guard the facility as added security measures.

The Abellana Police Station, meanwhile, has been tasked to investigate the possibility of maltreatment inside the facility following the statements of two CICL, claiming they have been abused.

This allegation has been denied by the management of the Operation Second Chance, saying that the residents are complaining of strict living conditions, but they have never been abused.

She also said she would like to conduct activities for the residents that would help them in their rehabilitation, such as spiritual guidance, talks, and games.

Finally, Vinluan plans a forum with the Sangguniang Kabataan (SK) in Cebu City in order to discuss ways to empower the youth to fight against illegal drugs, as she noticed that most of the residents in Operation Second Chance face drug charges.

She said that the youth have to be involved in the campaign against illegal drugs because they are the most vulnerable to this illegal activity, yet they also have the most energy to fight it. /bmjo