The historical and religious significance of pusô 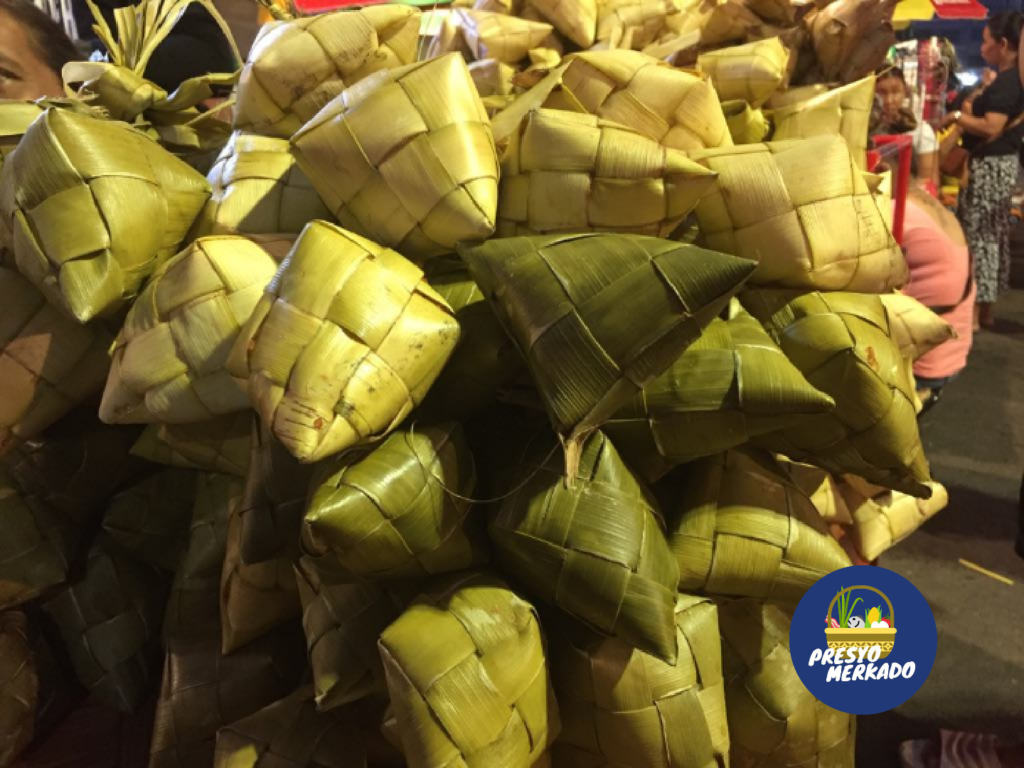 Cebu City, Philippines—Most of us know of hanging rice being a regular item during outings such as trips to the beach.

But did you know that hanging rice, locally called “pusô,” also represents a historical and religious significance for Cebuanos.

The pusô, which is basically rice cooked in a triangular pouch made of woven coconut leaves, was used by pre-hispanic Filipinos as offerings to the “diwatas” during religious festivals and activities.

The process of weaving diamond shaped pouches was a skill important for women in pre-Hispanic Cebu as women competed with variations in their weaving patterns and designs.

Before the dawn of Christianity, pusô was often offered to deceased members of the family, so they will not haunt the living. It was also used to thank the gods for a good harvest.

Today, pusô is seen everywhere from the street food carts to the barbecue stalls. It has become a staple food for Cebuanos.

A place one can find hanging rice is at the Tabo sa Banay along F. Gonzales Street in Cebu City.