In the absence of a board, MCWD management to report to Labella 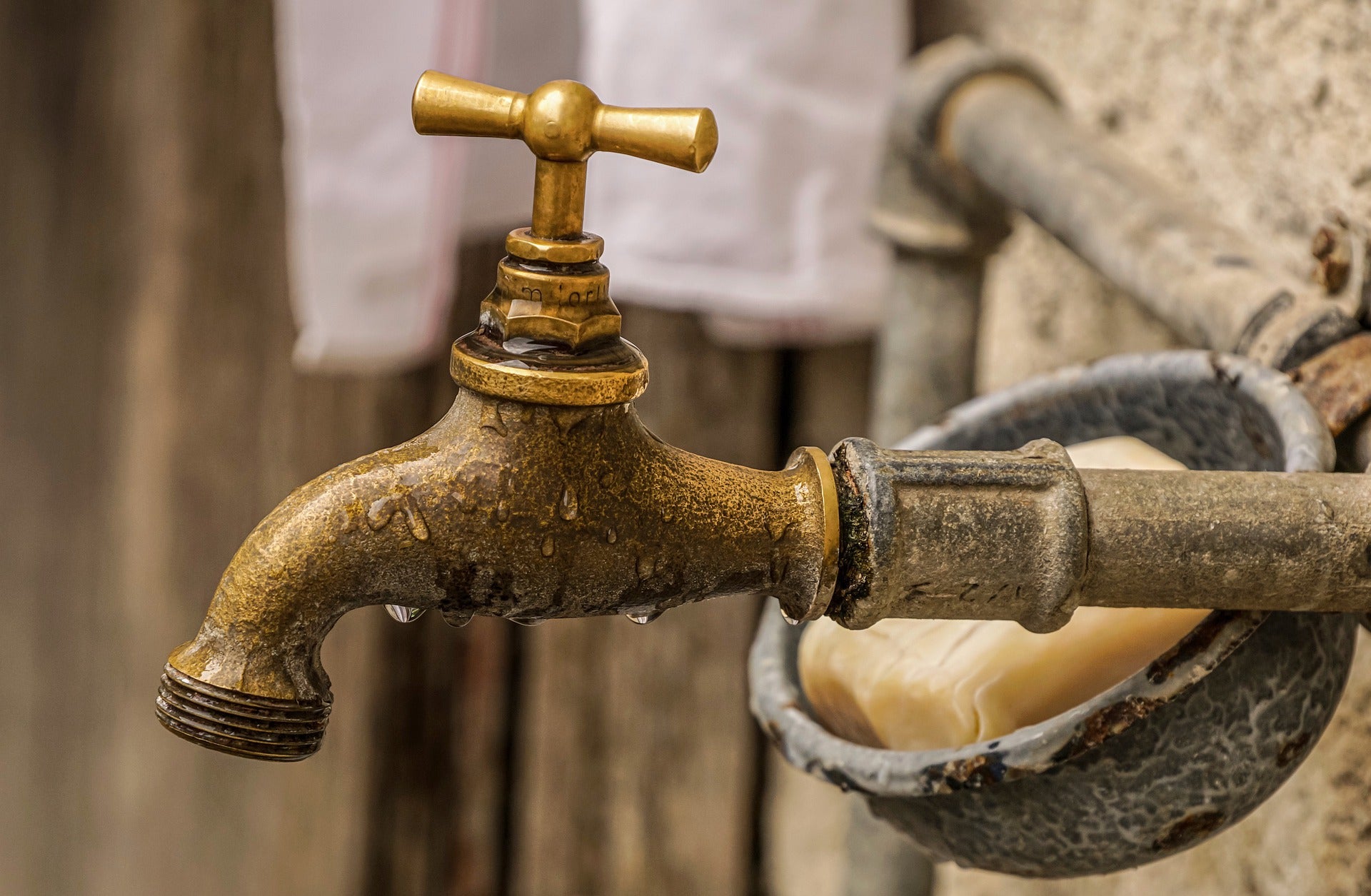 CEBU CITY, Philippines — The Metropolitan Cebu Water District (MCWD) will not have a Board of Directors (BOD) for at least a week as Cebu City Mayor Edgardo Labella is looking for a new set of leaders to replace the terminated board members.

He said the board failed to provide solutions to Metro Cebu’s water crisis.

Labella said it will take at least a week or even more for him to appoint another set of directors for the public utility firm.

In the absence of a BOD, Labella said the management of MCWD will directly report to him.

“They will answer directly to me. Anyway, MCWD has a general manager that runs the firm. The Board only meets once a month, not everyday,” said the mayor.

The mayor said the newly-formed Water Advisory Council will help him think of ways to address the water crisis.

But he emphasized that council will not replace MCWD’s directors.

He said the council’s goal is to study the water problem and help find solutions from the side of the Cebu City government.

Labella assured the public that a new set of directors will be appointed to replace the terminated BOD.

Labella remains tightlipped on the names of the candidates for MCWD’s new board but said that he is considering placing certain people to compose the new BOD.

Cebu Governor Gwendolyn Garcia, in a separate interview, hopes that Labella will consider appointing a representative from the province to sit on the board.

READ: Garcia hopeful that Labella will include Capitol representative in new MCWD Board of Directors

Labella denied that the termination of the BOD was politically motivated.

Four of the board members were appointed by former mayor, Tomas Osmeña, Labella’s opponent in the May 2019 mayoralty race.

Joel Marie Yu, former MCWD board chairman, said they were collateral damage because most of them were appointed during the term of Osmeña.

READ: MCWD chair speaks out: We are not at fault for water crisis

But Labella said politics was not involved in the decision to terminate the board.

He said his decision was driven by the dissatisfaction of the consumers over the water crisis in Metro Cebu and the board’s inability to provide solutions.

As this happens, Metro Cebu’s water crisis continues to worsen as water supply dropped to 216,000 cubic meters on October 15.

Normal average production used to be at 235,000 cubic meters per day.

MCWD serves the cities of Cebu, Lapu-Lapu, Mandaue, and Talisay; and the municipalities of Cordova, Consolacion, and Liloan. / celr