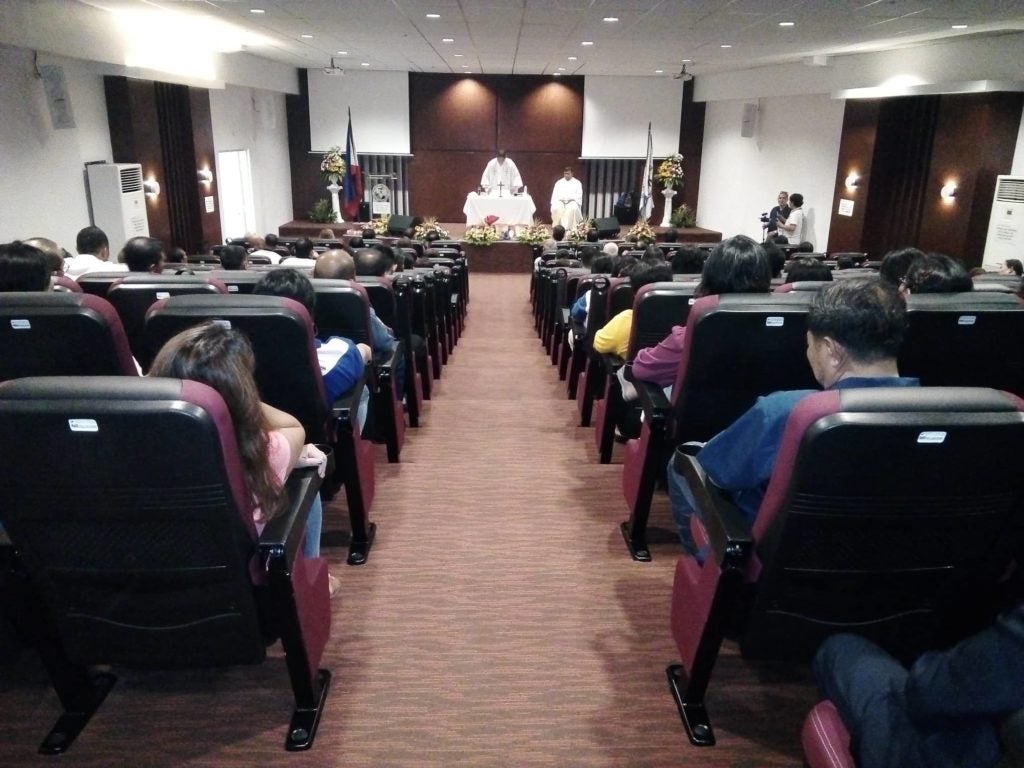 A priest celebrates Mass during the launching of the P5 million amphitheater in Consolacion town on Monday, October 21. | Norman Mendoza

CONSOLACION, Cebu, Philippines — The Consolacion town government has launched on Monday, October 21, a municipal-owned amphitheater and the town’s branding with the theme “On and on Consolacion.”

Consolacion Mayor Joannes Alegado, in an interview with CDN Digital, said that the amphitheater was conceptualized by her mother, former Consolacion Mayor and now Vice Mayor Teresa  “Nene” Alegado.

“This facility would be a big help to serve all sectors especially the students that would empower and develop their skills and talents,” said the mayor.

He encourage all the twenty-one (21) barangay captains of the town to make use of the facility.

The amphitheater, which is worth P5 million, is a fully-airconditioned facility with a capacity of 225 comfortable seats at the 3rd floor of the Government Center of Consolacion. 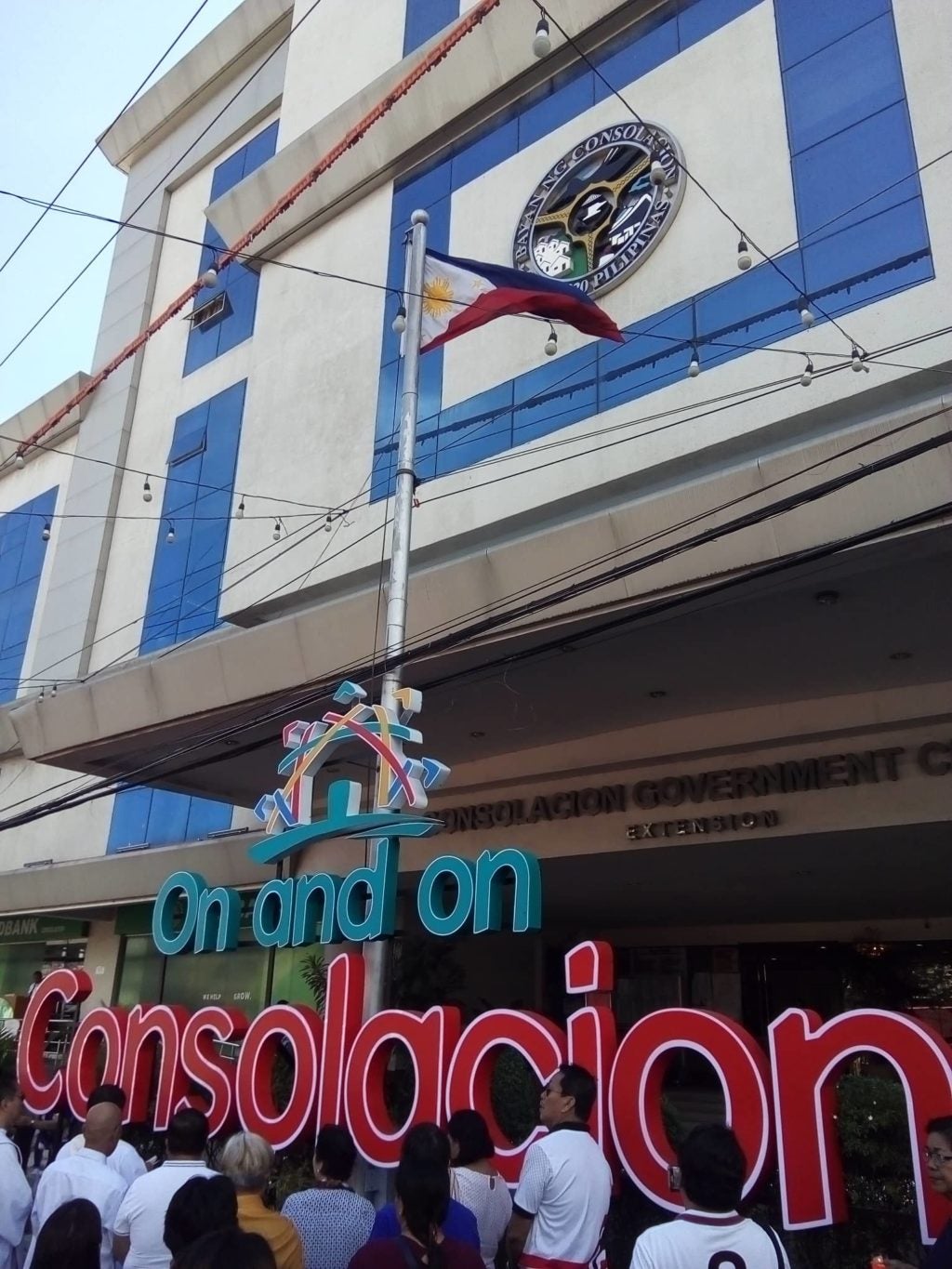 Consolacion town is also branding itself with the theme “On and on Consolacion.” |Norman Mendoza

Vice Mayor Nene Alegado in a speech during the launching said that her dream for the people of Consolacion had one by one come to realization.

“This government center was a hard work from our part to materialize until it was built in 2015 despite political critic issues, and now, another success for all the people of Consolacion,” said Vice Mayor Alegado.

Aside from the launching of the amphitheater, the mayor and vice mayor also launched the branding of the town which had the theme — “On and on Consolacion.”

According to Vice Mayor Alegado, this meant for Consolacion to continue to move on despite the challenges.

Read Next
CPPO: This is the last Ozamis rob group operating in Cebu