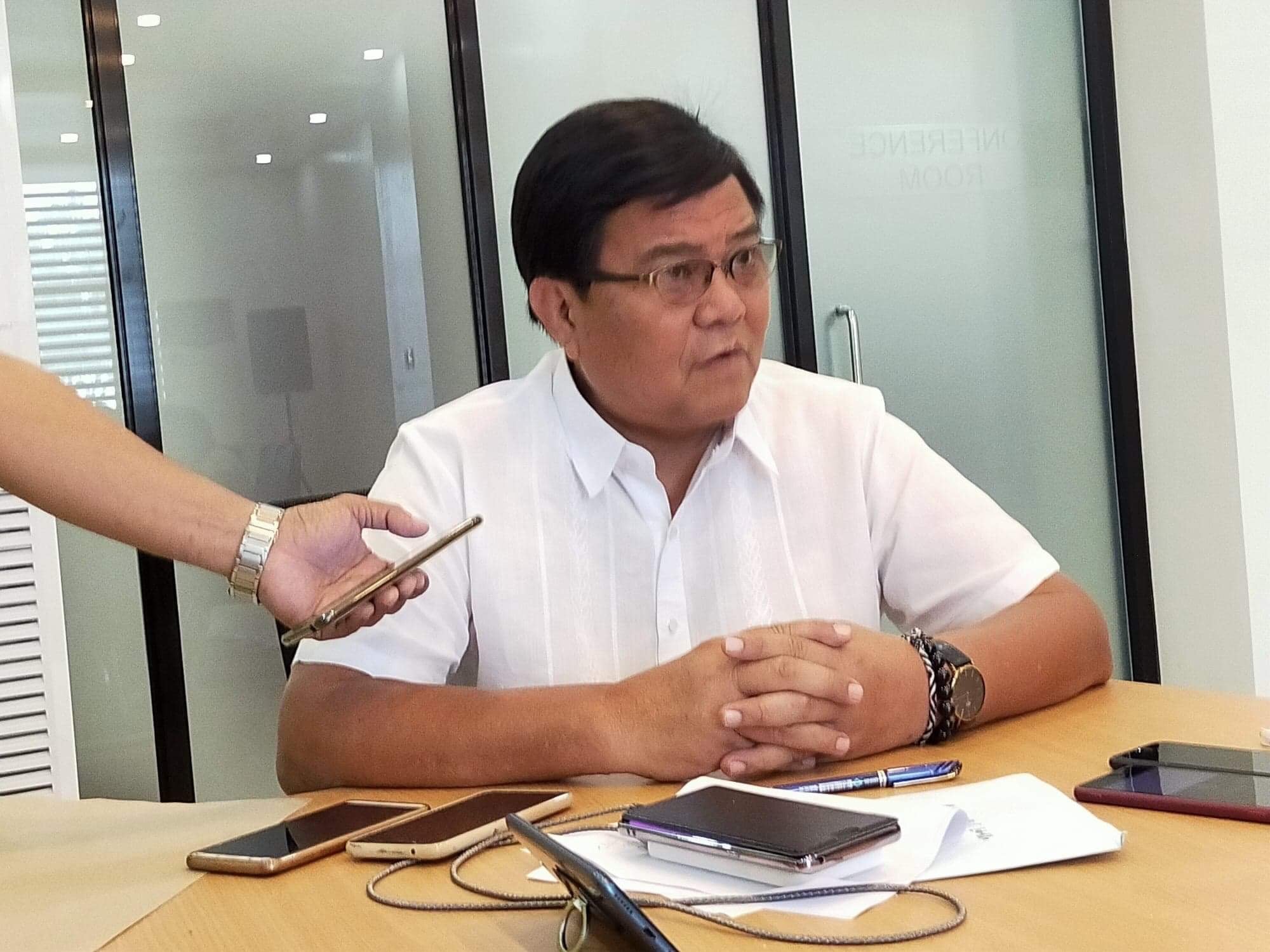 Cebu City Mayor Edgardo Labella orders an intensified crackdown on illegally-operated trucks and trailers which he identified as one of the reasons of the city’s horrendous traffic situation. CDND FILE PHOTO

In a statement released on Friday, October 25, Labella said illegally-operated trucks and trailers are among the reasons for the city’s horrendous traffic situation especially along its major thoroughfares.

Labella said these vehicles “may be impounded upon inspection” if they are found without proper registration.

This is in violation of Republic Act 4136 or the Land Transportation and Traffic Code.

The mayor ordered intensified apprehension campaign in areas that will be declared as “discipline zones.”

The Sergio Osmeña Avenue, South Coastal Road (SCR), and Banilad-Talamban Corridor are among the areas mulled to be declared as discipline zones.

“In these zones, more traffic personnel and patrol cars and motorcycles will be deployed,” said Labella.

Lawyer Rey Gealon, the city legal officer and chairman of the Cebu City Transportation Coordinating Committee (CTCC), said he will see to it that the mayor’s order will be carried out through the CCTO.

The CTCC is tasked to regularly convene to monitor the implementation of traffic laws and ordinances in the city.