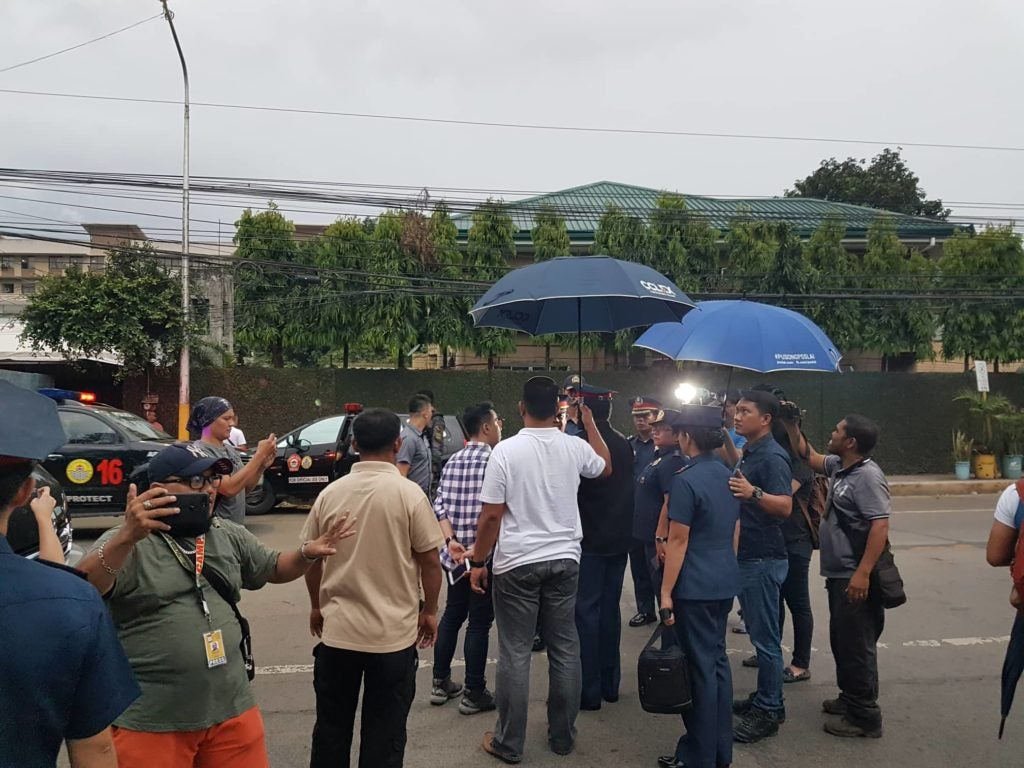 Lawyer Tomas Enrile, NBI-CEVRO director, told CDN Digital in a phone interview tonight, October 28, that he was calling for a case conference on Tuesday, October 29, so they could already start their investigation on Navarro’s killing.

“I cannot promise anything, but we will do our best,” Enrile said.

Enrile issued the statement after President Rodrigo Duterte announced earlier today that he wants the NBI to take over the lead in investigating Navarro’s case from the Philippine National Police (PNP).

Enrile said that in order for their investigation to succeed, they will be needing the cooperation of key personalities including some community members who may have witnessed the ambush which happened in broad daylight along M. Velez Street in Cebu City.

Police Colonel Gemma Vinluan, chief of the Cebu City Police Office (CCPO), told CDN Digital in a separate interview that they are very willing to turnover the investigation of Navarro’s case to the NBI.

(We would rather turnover the case to the NBI so they could focus on investigating the mayor’s death.)

Vinluan, who is also the commander of Special Investigation Task Group (SITG) Navarro, said that she is prepared to share some case records with the NBI.