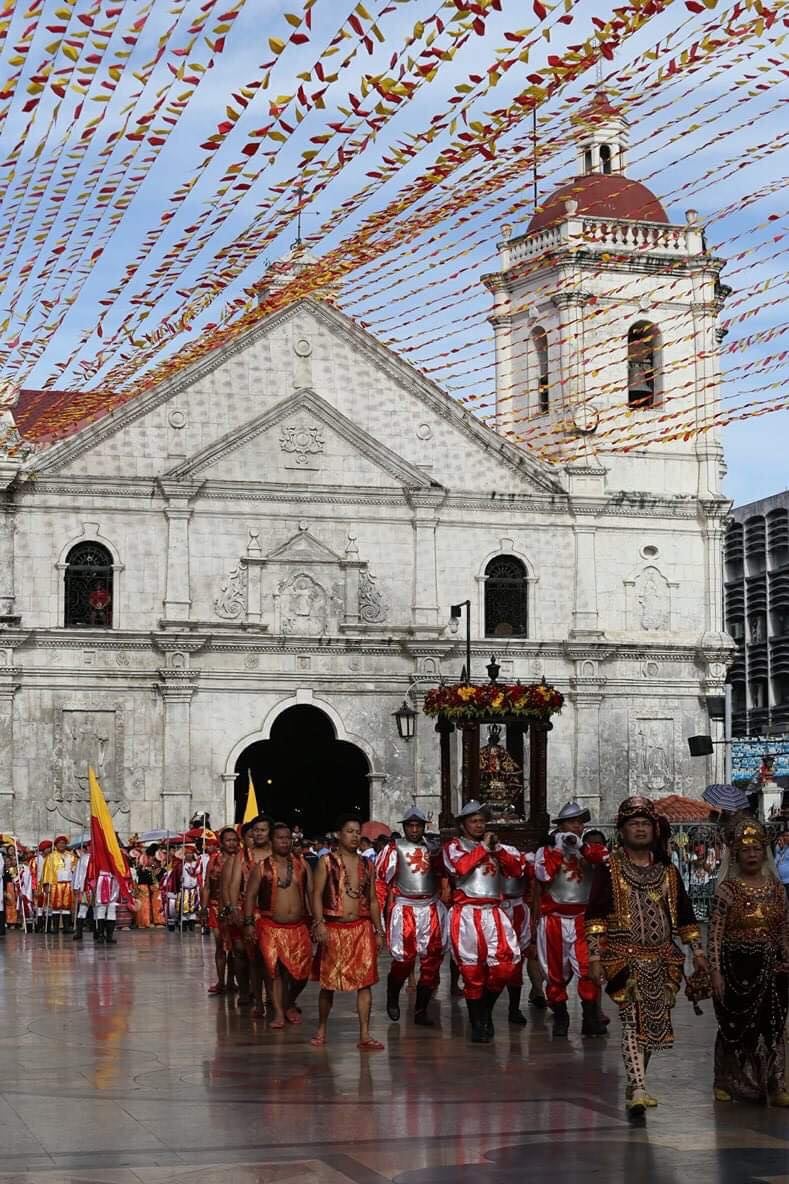 The Basilica in Cebu will serve as venue for the launch of the quincentennial anniversary celebration on November 13, 2019. | CDND File Photo

CEBU CITY, Philippines — The Order of St. Augustine Province of Santo Niño de Cebu – Philippines will lead the launching of the 500 years celebration of the arrival of the image of the Señor Santo Niño in Cebu at the Basilica on November 13, 2019.

The celebration will include a Holy Mass scheduled at 4:30 p.m. that will be presided by H.E. Most Rev. Gabriele Caccia, the Apostolic Nuncio to the Philippines.

Several guests are also expected to attend the launch, including the different OSA communities in the Philippines, schools, non-government organizations, business sector, government offices and churches, among others.

In 2021, the Philippines and its entire Catholic community will celebrate the quincentennial (500 years) anniversary of the introduction of Christianity in the country. It will also be the 500th commemoration of the arrival of the image of the Señor Santo Niño in Cebu.

It was on April 7, 1521 when an expedition led by Ferdinand Magellan arrived in the island of Cebu, bringing religious icons, including the image of the Señor Santo Niño.

A week after, the image of the Santo Niño was given to Queen Juana as a gift from Ferdinand Magellan after she was baptized together with Rajah Humabon and a good number of natives.

The friars of the Order of Saint Augustine (Augustinians) of the Province of Santo Niño de Cebu-Philippines have outlined several activities for the quincentennial anniversary celebration to spur a wider participation from the Catholic faithful and devotees of the Santo Niño to this historic religious milestone.