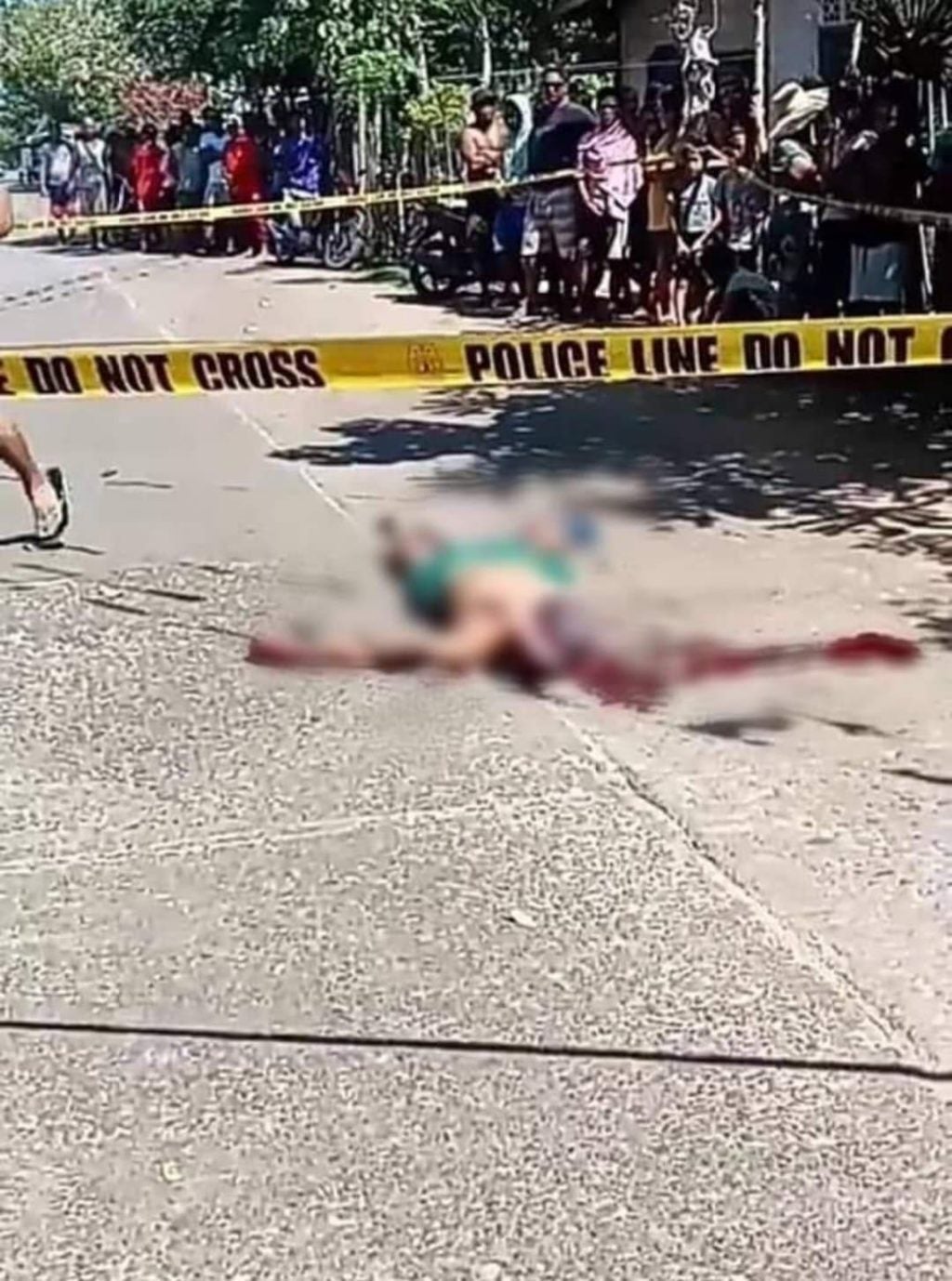 A 61-year-old man was stabbed to death by his neighbor after he was reported to have been too loud, past 9 a.m. today, November 8, 2019. | Contributed Photo

CEBU CITY, Philippines — A 61-year-old man was stabbed dead by his neighbor because he was  “noisy.”

Anebersario said the victim, Maximo Cañete, had one drink too many and was talking loudly  when the suspect, Marciano Banse, 59,  got irked by the noise and took out his 16-inch flamenco knife and stabbed the victim right through his chest.

The suspect had no chance to escape as authorities immediately arrived in the area, the police officer said.

Anebersario said they were yet to confirm if Banse and Cañete had a history of conflict, as claimed by some of their neighbors.

Banse is currently detained at the Olango Police Station where he will also await the filing of charges against him. /elb