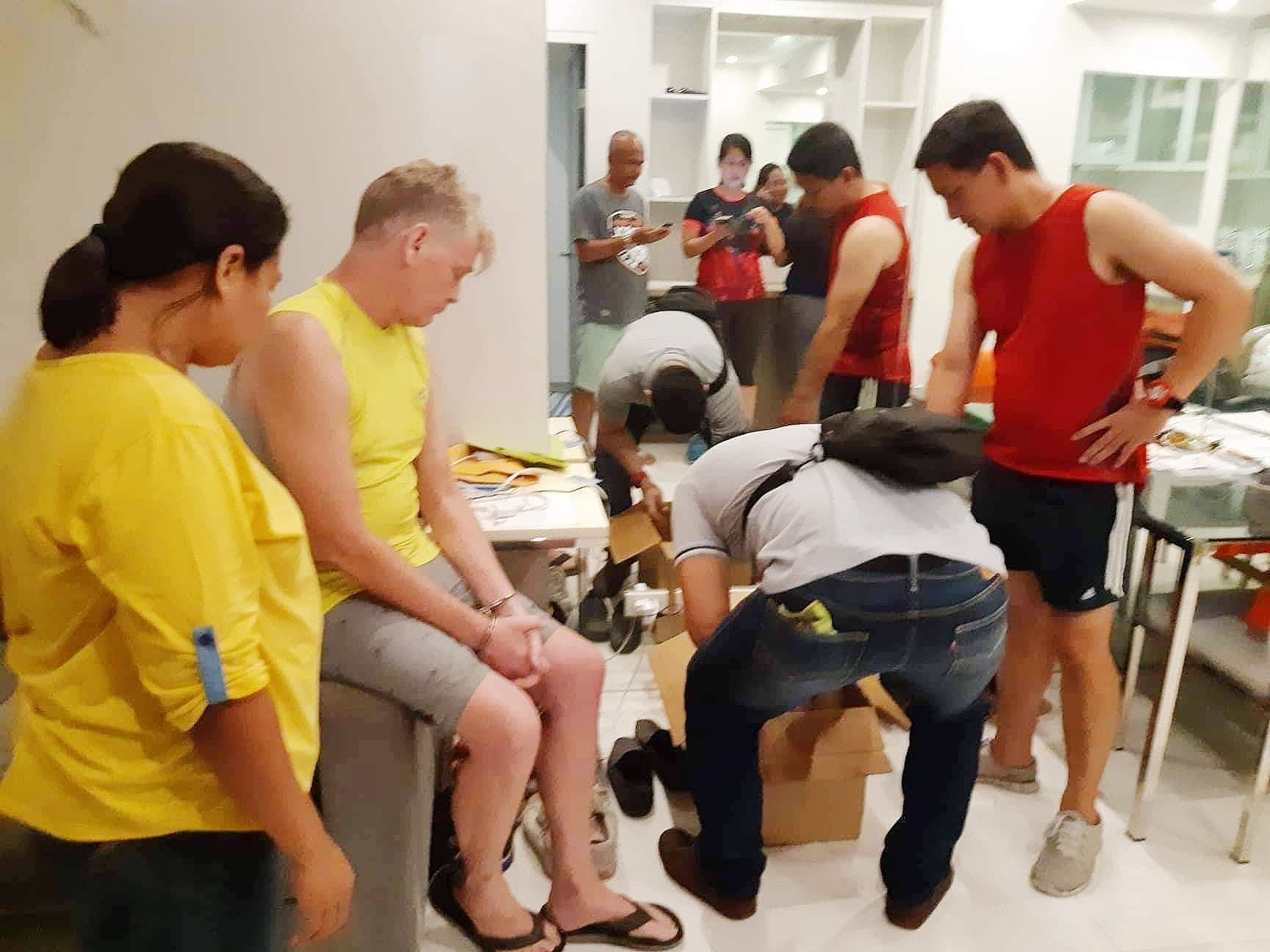 CEBU CITY, Philippines — Police rescued two minors inside the condominium unit of an alleged pedophile a few minutes past 10 p.m. on Friday, November 8, in Barangay Hipodromo.

Mayam said the six-year old boy shivered while the 16-year-old teenager’s face turned pale when they saw that Becket was handcuffed by police.

The operation was led by the Investigation and Detection Management Branch (IDMB) of the CCPO.

Mayam said they have received reports about Becket inviting children inside his unit since last year.

At least six children are constantly invited by Becket inside his unit. Some of these children are reportedly sent to school with Becket’s money, according to Mayam.

Mayam said the custody of these minors should not be relied upon Becket as the minors have parents.

Even if the parents gave their permission for the foreign national to take care of their children, they still have to undergo the right process with a government agency.

(Consent should not be given that easily.)

Mayam said all the devices and phones will be turned over to the Regional Anti-cybercrime Unit in Central Visayas (RACU-7) to check for if there are pornographic content involving the minors.

She said they are arresting the foreign national for violating Republic Act 10364 or the Expanded Anti-trafficking in Persons Act.

Mayam said Becket is currently detained inside the CCPO detention facility while the two minors were taken to DSWD to undergo tests and other necessary procedures. / celr