SM City Cebu welcomed the season of joy, love, and gift-giving and launched its “Sparkling Mallidays” holiday campaign as it lit its 30-foot Christmas Tree adorned with Christmas balls, ribbons, and gifts wrapped in traditional festive colors of green, red, and gold. 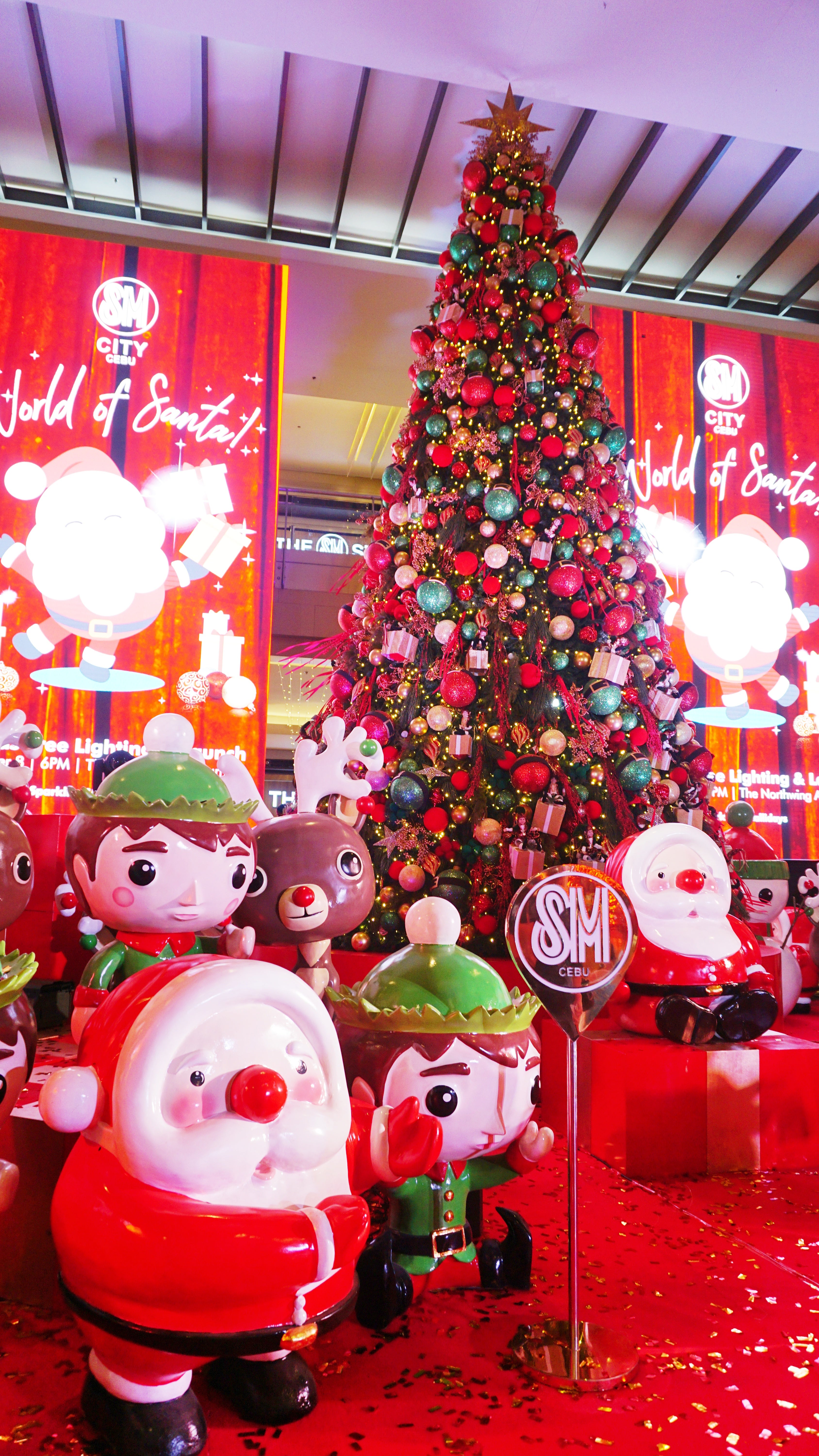 This Christmas season, SM City Cebu takes mallgoers to the “World of Santa,”  a mesmerizing display that awakens the senses and reminds everyone, young and old, of the magic that Christmas brings.

The impressive Christmas tree is surrounded by life-sized statues of the jolly Santa Claus, his dependable reindeer, and of course, the hardworking elves. 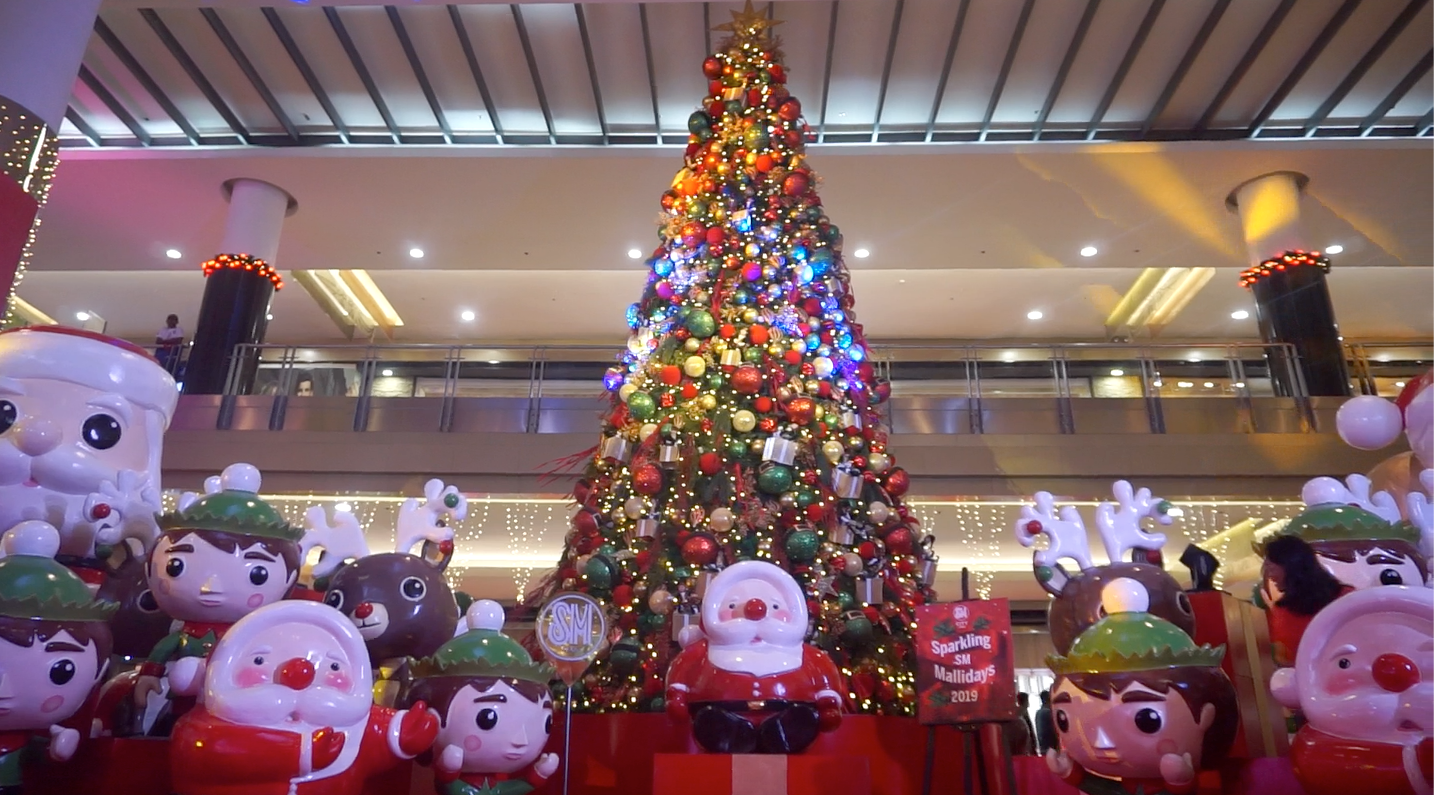 During the event, guests were privileged to witness a special performance by the Cebu Boystown Handbell Ringers from the Sisters of Mary School Boystown who filled the mall with the merry ringing of Christmas tunes with the use of handbells. 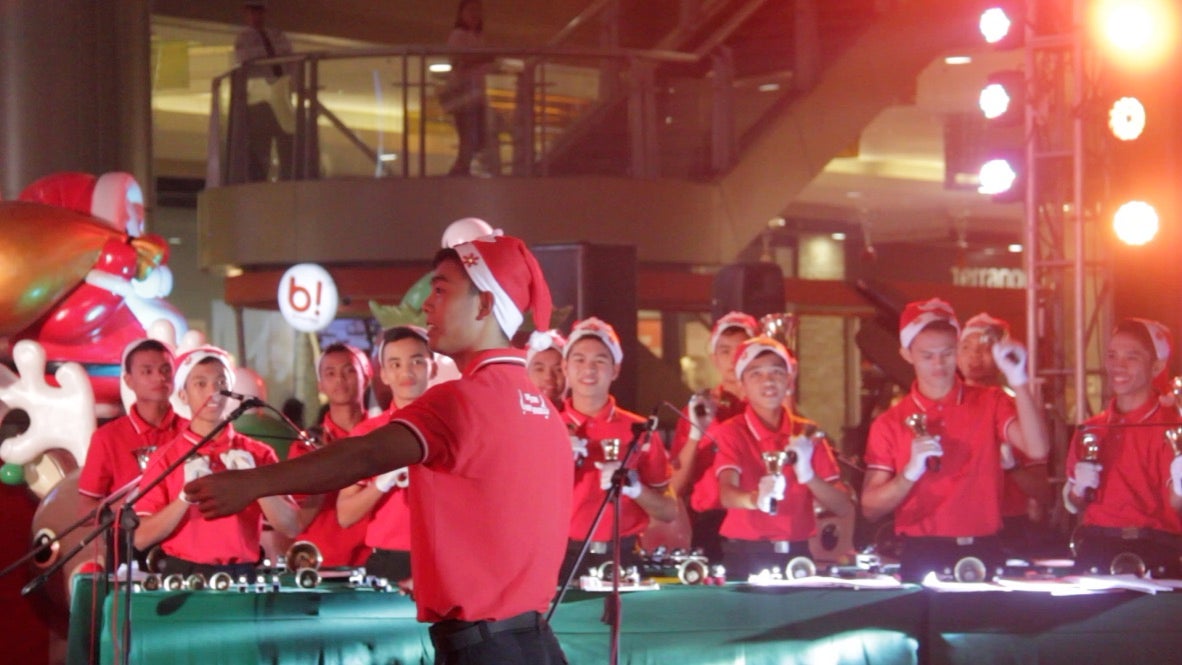 SM City Cebu’s sparkling “World of Santa” display features Santa Claus, the legendary magical figure also known as the Father of Christmas, who is said to bring gifts during Christmas to children who have been nice. 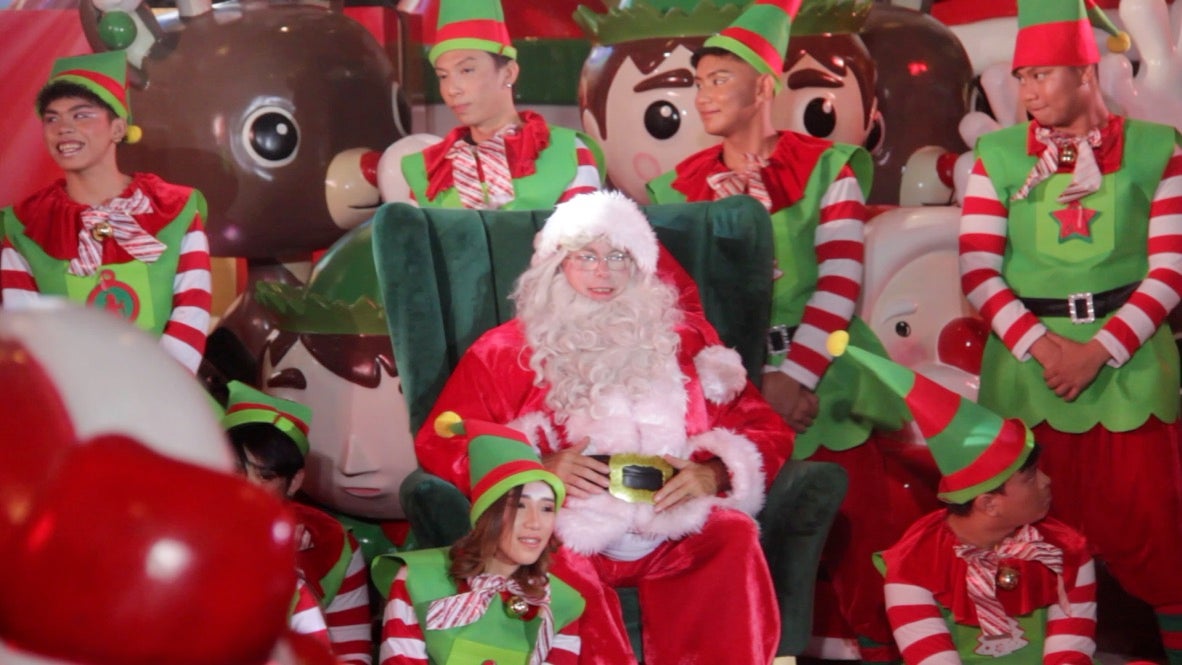 Inspired by the magic and the message that Santa Claus brings, the lighting ceremony was made even more special with the presence of children under the care of Kythe Foundation. A magical train delivered gifts from Miniso and Toy Kingdom to these children living with cancer. 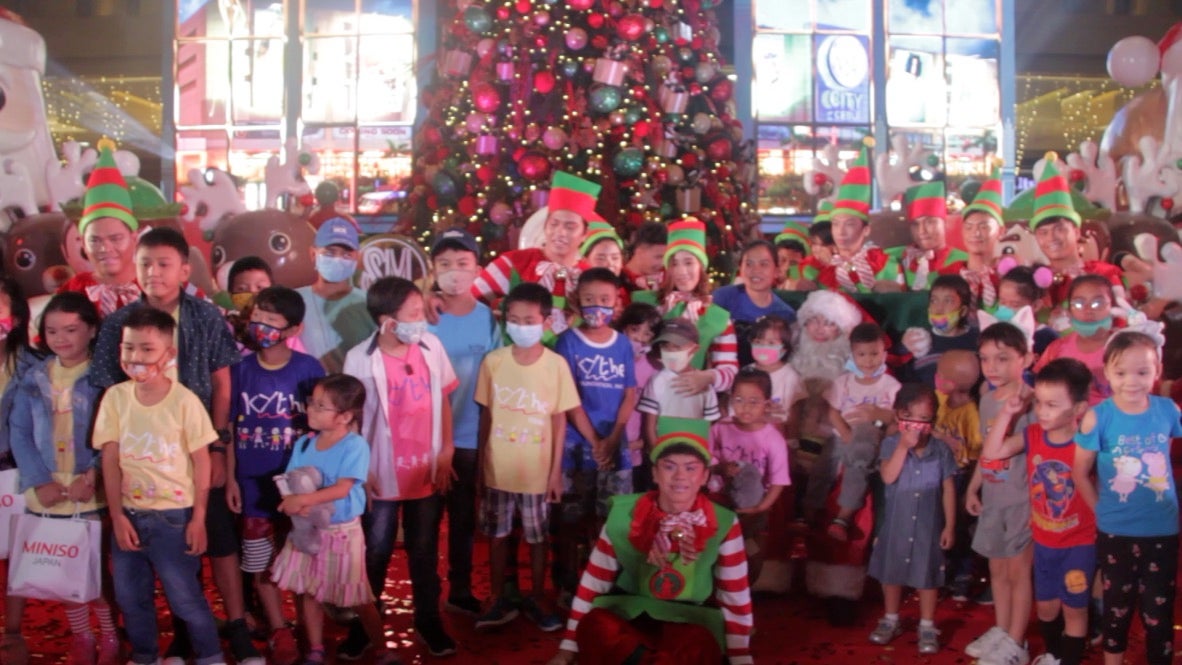 As the management and staff of SM City Cebu handed out gifts to these kids, smiles and “thank yous” filled the Northwing Atrium. It was truly the best moment to open this festive holiday season. The spirit of giving was also embraced by mall executives and staff which truly captured the essence of Christmas. 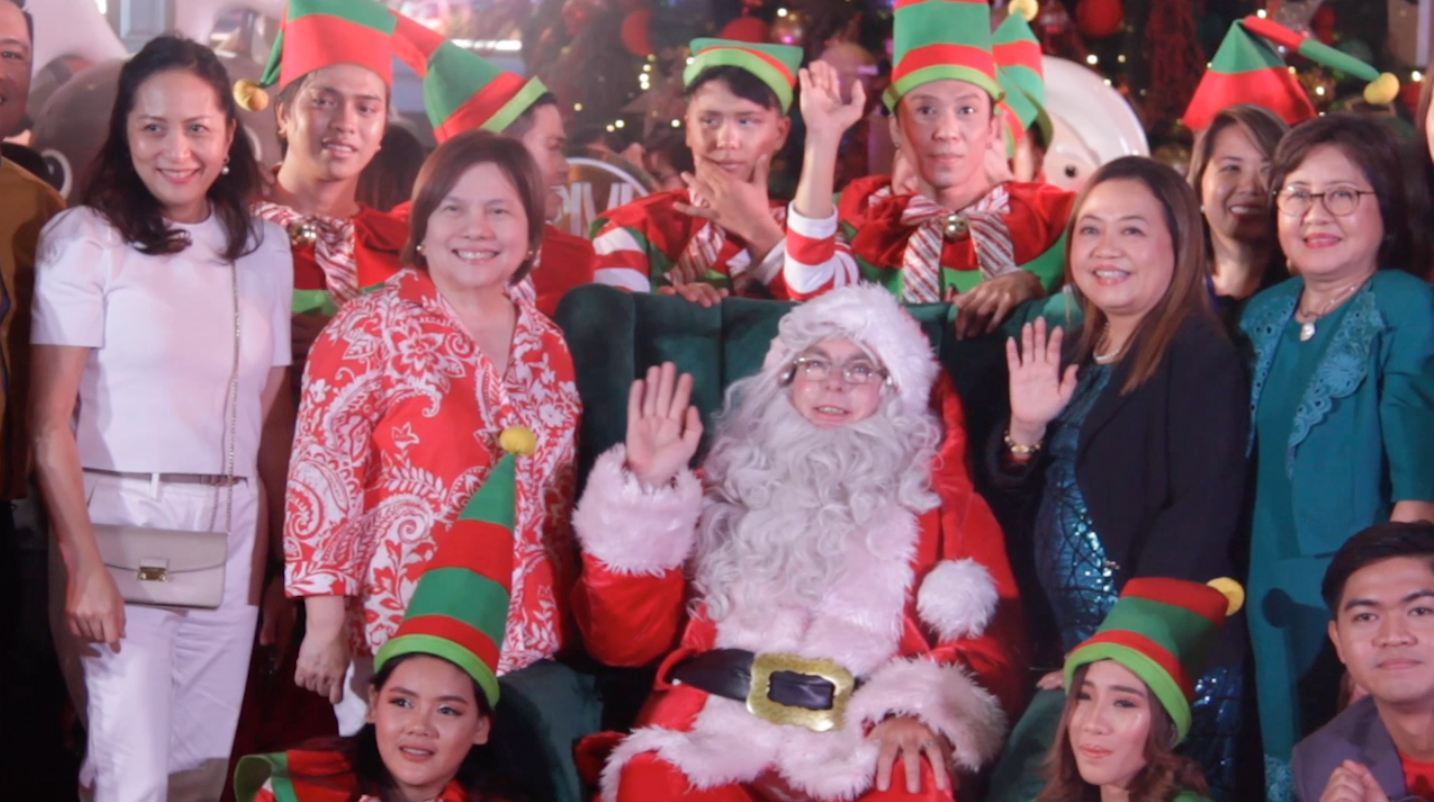 It has been like this in the last 26 years and the Cebuano community is blessed to have a mall truly cares. SM City Cebu has been a witness to countless more unheralded moments of joy, love, and gift-giving. As one of the first malls in Cebu, SM City Cebu has become part of many Christmas celebrations of many Cebuanos.
Read More
Career Classifieds