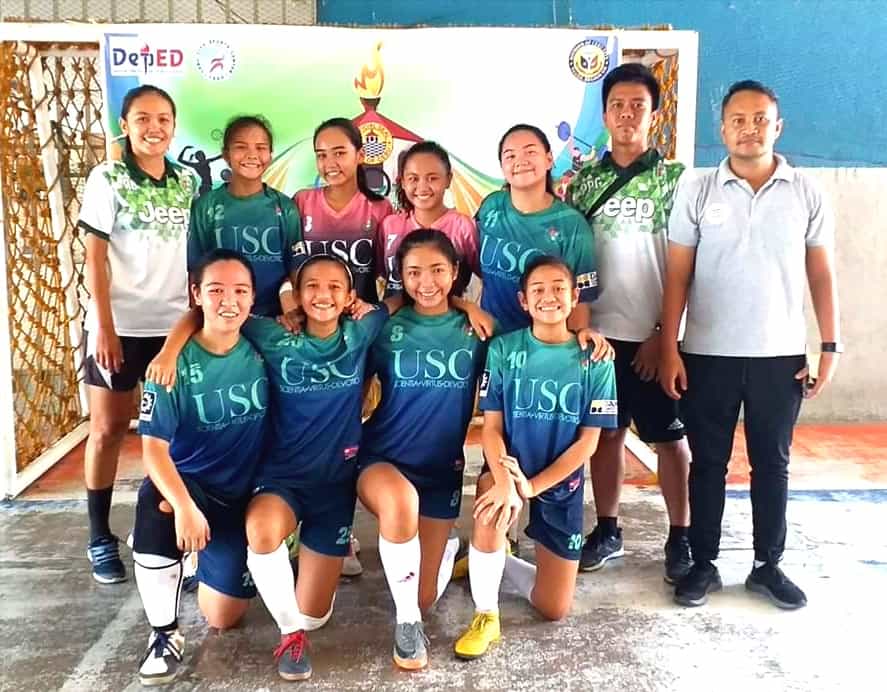 USC clinched the secondary girls futsal title via a 5-1 routing of the University of Southern Philippines Foundation (USPF).

The futsal is only for girls and is only played in the secondary division.

USC had topped bracket B with its 2-1 card and grabbed the finals ticket via a 5-0 thrashing of ANS in the crossover semifinals.