Over a hundred  jobseekers want to join Dover 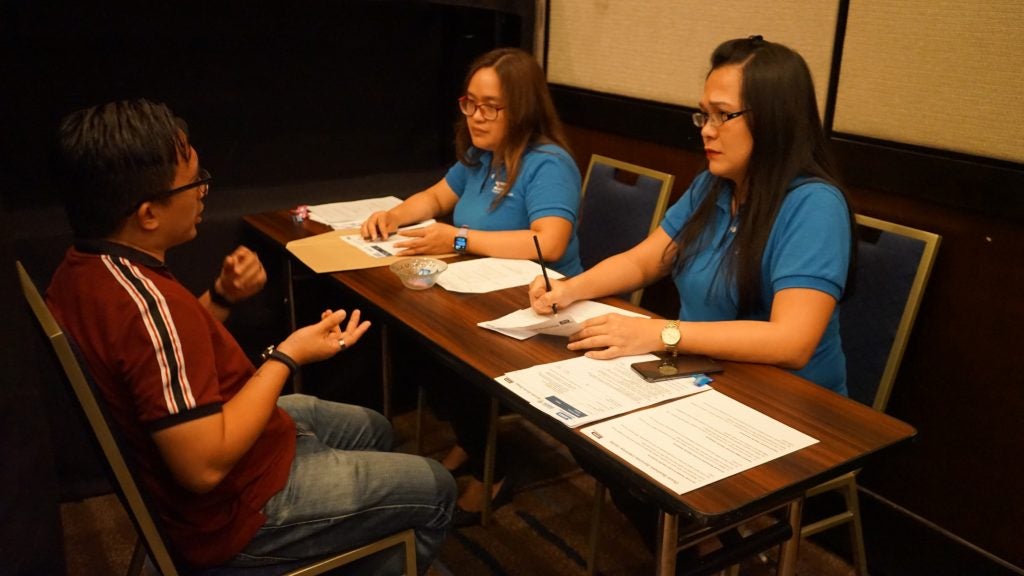 The mass hiring done by the company is part of its rapid expansion to cater to the growing global market in the industry.

About 20 positions were made available by DBS, from finance, accounts payables, to business analyst and around 30 applicants will be hired.

According to Jing Cubos, DBS Philippines site director, the company’s decision to expand its operation in Cebu was spurred by the growing demand for talents  in the industry.

Currently DBS has about 200 employees from two of its facilities in the City, in FLB Center and their newly opened site at One Montage.

“We are bullish about our expansion; and as the company continued to expand, we will hire more and more people to fill our sites,” said Cubos. 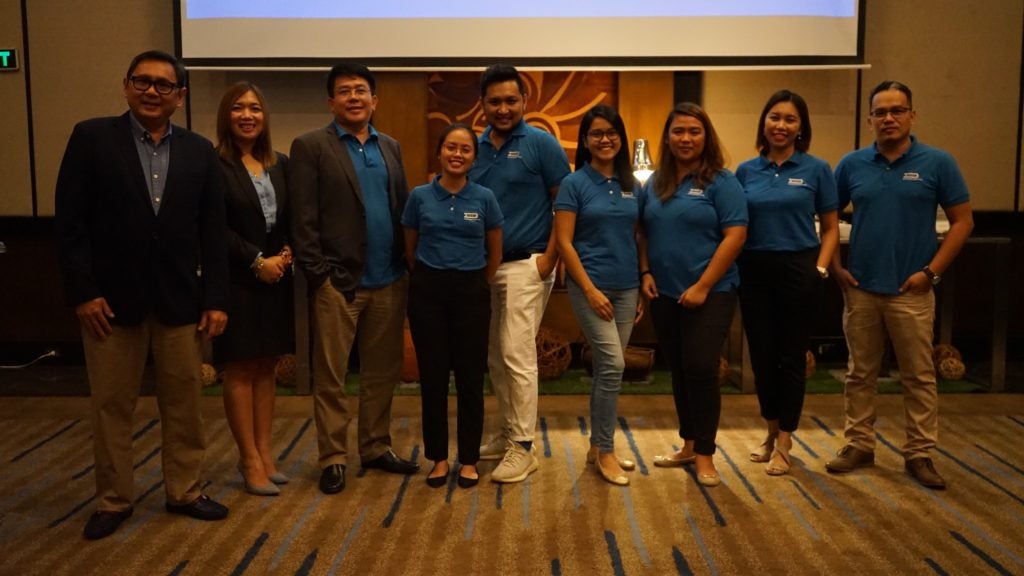 Aside from the hiring blitz, Peejay Dagat, the company’s human resource chief, said that DBS still accepts walk-in applicants at their two facilities.

“All our applicants undergo a long screening before they will receive their offers, because here at Dover, we want to make sure that our talents are the best,” said Dagat.

DBS is an American company that has more than 200 employee and has about 400 workstations in Cebu City alone.

It provides support functions for accounts payable, general ledgers, and accounts receivables for various companies around the world, mostly in America.

DBS ultimately expands its service offering to include payroll preparations, business controls, e-commerce, leasing and voice support for customer management. It has three global locations in Cincinnati, Ohio; in Suzhou, China; and  in Cebu.

Read Next
Labella: Probe men involved in ‘maltreatment’ of vendor may be fired