PDEA-7 nab truck driver, helper for possession of P680K worth of shabu 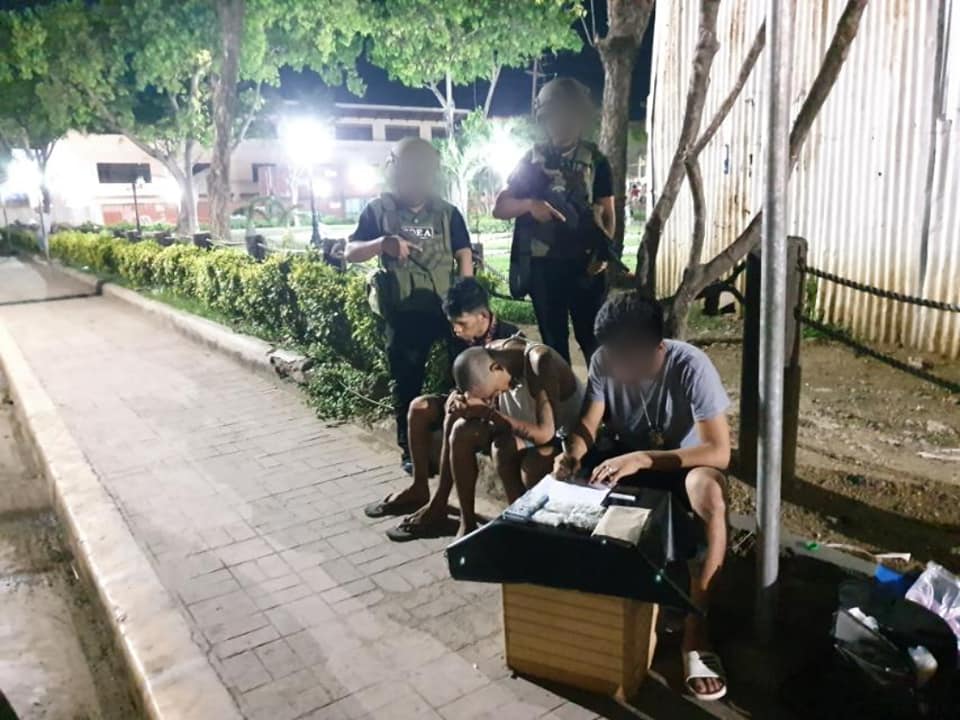 CEBU CITY, Philippines — A truck driver and his helper were arrested by personnel of the Philippine Drug Enforcement Agency in Central Visayas (PDEA-7) in their hiding place in Barangay Sto. Niño in Cebu City at around 10:30 p.m. on Friday, November 22, 2019, for the possession of suspected shabu worth P680, 000.

Jhon Louis Daan, 26, and Jack Despi Branzuela, 31, who are both from Talisay City, use their employement as truck driver and helper as a front in their illegal drugs business, said a statement posted on the PDEA RO VII Facebook page.

A complaint for the illegal possession of shabu is now being prepared for filing against the suspects.

The arrest of Daan and Branzuela was made shortly after PDEA-7 said that they will now be going after peddlers, who are classified as high value targets, after they also announced that Cebu and the rest of Central Visayas had been cleared of the presence of drug lords.

She said that law enforcers in Central Visayas have shifted their focus on new drug syndicates and the high value targets who continue to operate here.

Leia Alcantara, PDEA-7 spokesperson, said that high value targets as those who are able to dispose at least 50 grams of illegal drugs per week. / dcb