Roger Pogoy ruled out of SEA Games with disc bulge 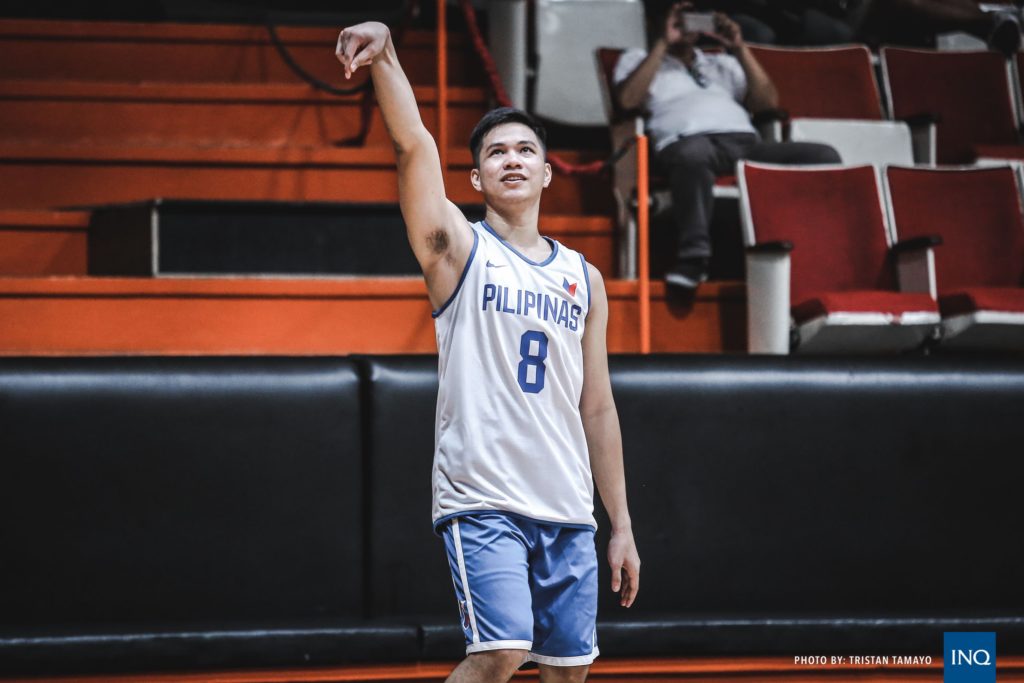 MANILA, Philippines—Gilas Pilipinas took another manpower blow after Roger Pogoy was ruled out for the 30th Southeast Asian Games because of a back injury.

The gunslinger, who was in the Fiba World Cup squad a few months back, was disgnosed with a bulging disc, according to Gilas team manager Gabby Cui, Pogoy got the injury late in TNT’s win over Magnolia in the PBA Governors’ Cup quarterfinals Monday night.

“MRI of Roger Pogoy showed disc bulge causing (a) nerve root irritation. He was advised by doctors to completely rest for a week,” Cui said in a text message to Inquirer.net Wednesday. “(He) may begin rehabilitation a week after and progress activities accordingly.”

“He won’t be able to play for Gilas,” said Cui, as Pogoy will miss a chance to bag a gold medal in the sport the Filipinos love most with the Nationals heavily favored to run away with this one next month.

The 27-year-old Pogoy is one of the most versatile players in the PBA today with his ability to defend coupled by his deadly outside shooting.

Pogoy is the second key player to be sidelined after Jayson Castro was also ruled out of the regional meet due to an injury.

The Philippines opens its gold medal bid exactly a week from now against Singapore at Mall of Asia Arena.