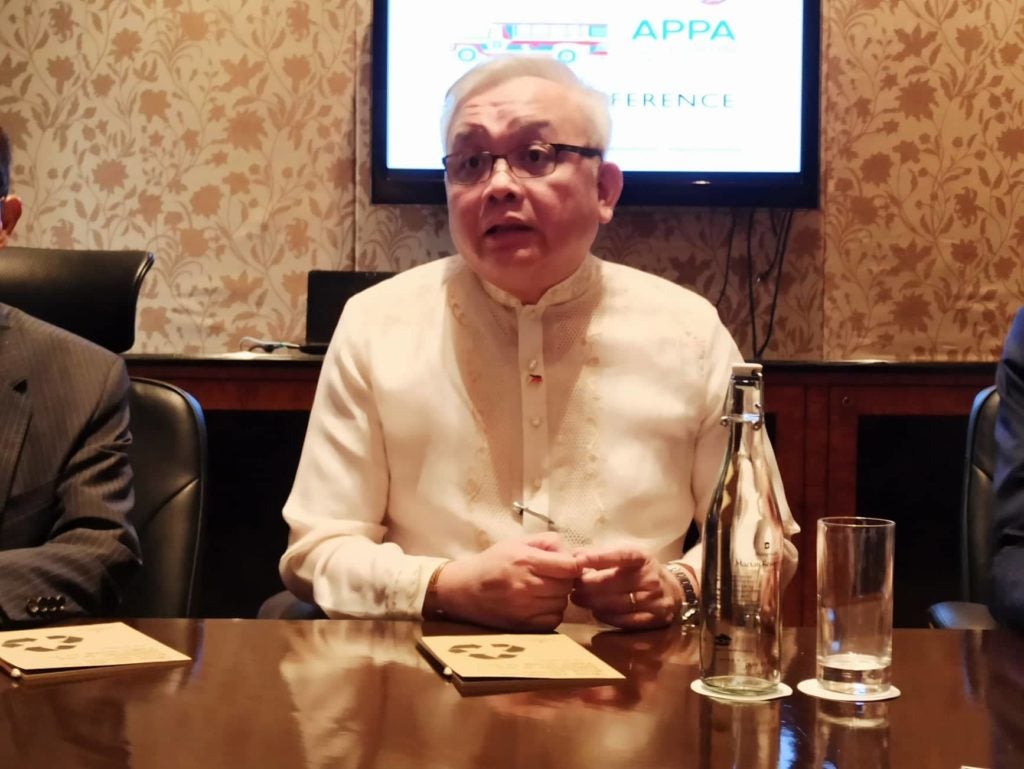 The NPC data showed a downward trend in the filing of formal complaints against online lending apps starting October, a month after the agency’s issuance of an order against three top online apps that were subject of the complaints.

“Following months of grueling work, the Commission is pleased to report a decline in the number of new formal complaints from borrowers involving unauthorized use of their private personal information by online lenders,” Lawyer Jose Belarmino II, NPC OIC-executive director and designated spokesperson on this issue, said in a press statement.

The NPC received 23 formal complaints related to online lending in January 2019, but the number of complaints increased steadily during the first quarter.

And when the commission went public on the issue in May, the number of complaints increased further and even reached a high of over 300 new cases for the month of September.

The NPC had issued an order against the three çompanies with the most  number of complaints — Dynamics Lending Inx., Unipeso Lending Company, and Fcash Global Lending Inc. — in the first week of September.

Dynamics has submitted a formal reply to the NPC’s order while Unipeso and Fcash has filed motions to dismiss. According to NPC, all submissions are under deliberation.

After the September peak, the complaints against online lenders dropped on October. This decline occured after the NPC ordered the shutdown of 26 other online companies, in coordination with Google LLC and the National Telecommunications Commission.

Last month, the new formal complaints dropped by 90 percent to only 14.

The issue was among the topics of discussion at the ongoing 52nd Asia Pacific Privacy Authorities ( APPA) forum being held at Shangri-La’s Mactan Island Resort and Spa. Privacy commissioners from all over Asia Pacific region and representatives from the Association of Southeast Asian Nations (ASEAN) attended the two-day event that started on Monday, December 2.

“Instances of unauthorized use of data, similar to complaints received by the NPC about online lenders, are beginning to crop up elsewhere in the region, and other privacy authorities are keen on hearing about what we have learned and how they may deal with similar challenges,” Privacy Commissioner Raymund Enrique Liboro said.

According to Liboro, the delegates would be meeting in closed-door sessions to discuss policy directions and explore best practices, emerging technologies, trends and threats to privacy, and what concerted actions privacy authorities may do to address this concern./dbs