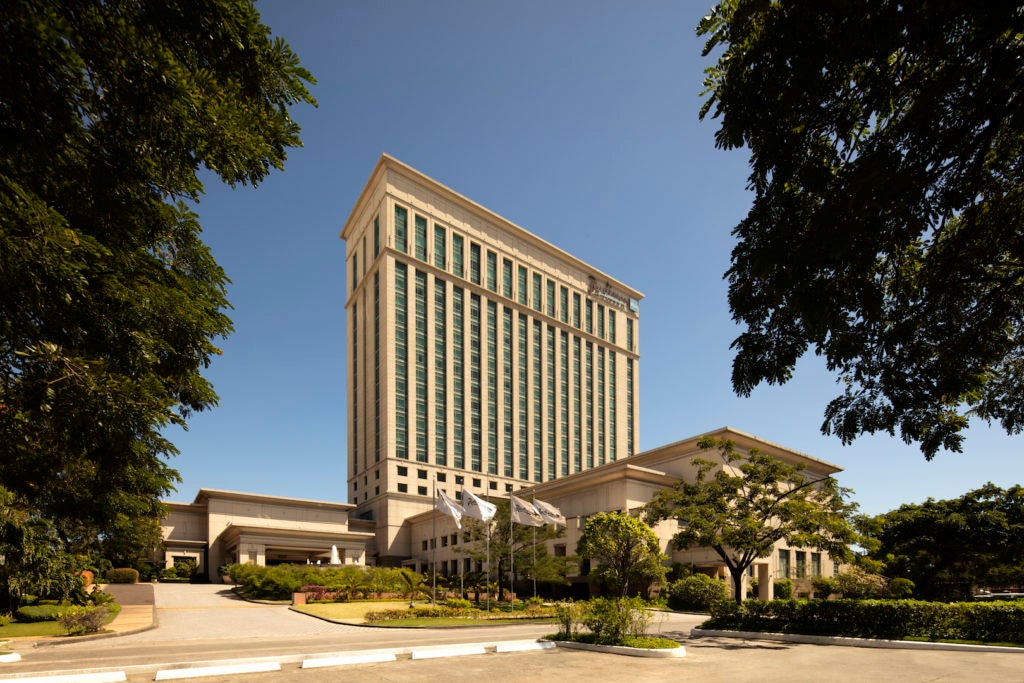 Radisson Hotel Group continues to expand its footprint across the Philippines as part of “Destination 2022”, its transformational five-year plan, which will consolidate its position as one of the world’s top three hotel companies.

Radisson Hotel Group brings world-class operational excellence to key growth areas and urban centers in the Philippines, currently operating two of its seven brands in the country. These include the stylish upper upscale Radisson Blu Cebu and the contemporary, upper midscale Park Inn by Radisson hotels, located in Clark, Pampanga and Davao City. The recent openings of Park Inn by Radisson Iloilo and Park Inn by Radisson North EDSA added 446 guestrooms to the Group’s inventory. With a total of five hotels in operation, the Philippines now operates over 1,100 rooms nationwide.

Looking ahead, Radisson Hotel Group will open the Park Inn by Radisson in Bacolod City, Negros Occidental in 2020 and the Radisson RED Cebu Mandaue in 2022. This will add over 290 additional rooms to the Group’s inventory. Cebu and Bacolod are two of the most populous cities in the Visayas. In recent years, both of these economic hubs have seen increased investment and infrastructure buildup in key sectors, including tourism, real estate, and information communication technology (ICT). 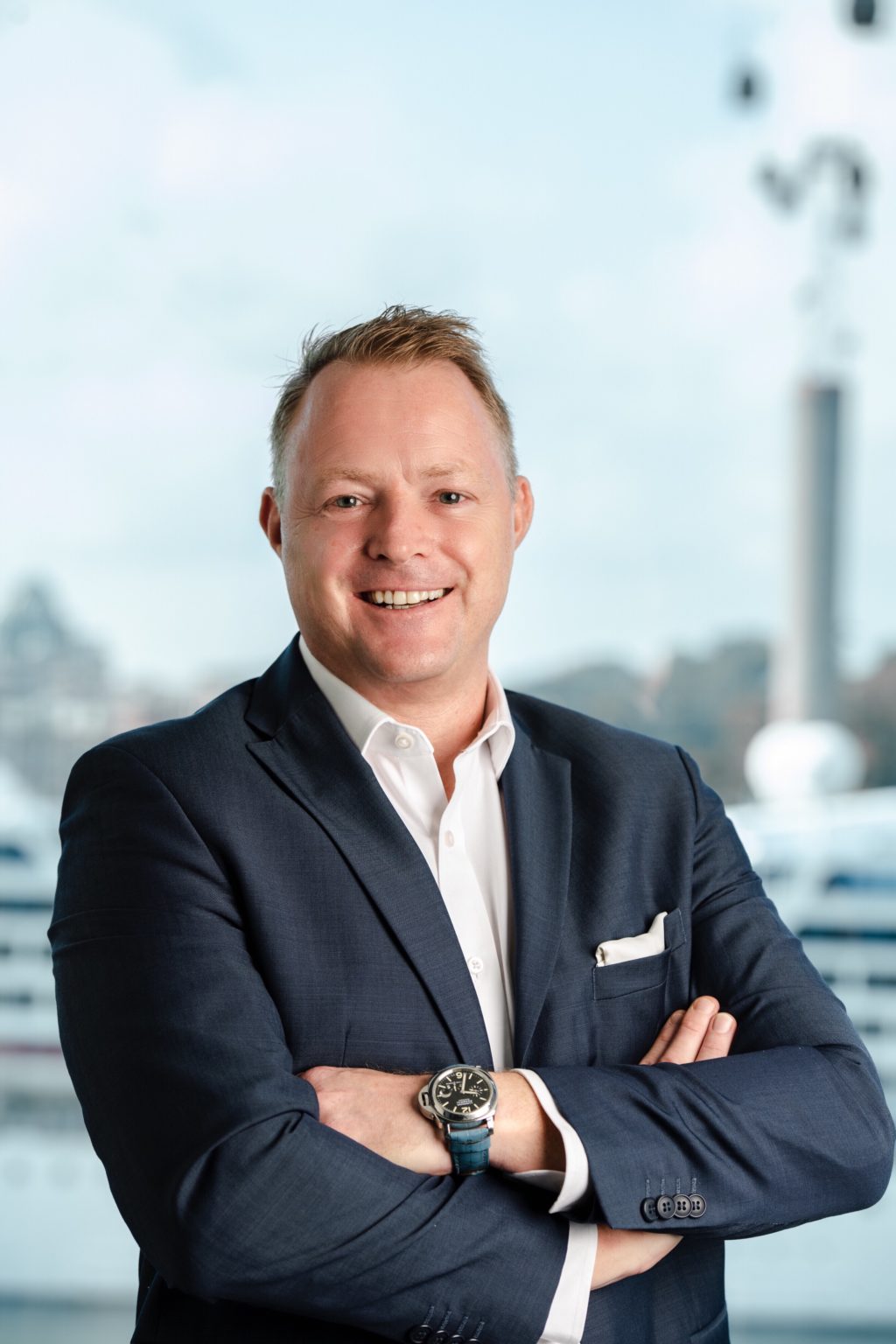 The expansion of Radisson Hotel Group in the Philippines aligns with the government’s thrust to promote tourism as a key driver of growth. In addition to boosting domestic tourism, the country’s Department of Tourism aims to attract 8.2 million foreign visitors in 2019, representing a 15.5 percent increase from the prior year’s 7.1 million tourist arrivals.

Since the opening of Radisson Blu Cebu in 2010, Radisson Hotel Group’s first hotel in the Philippines, it has continued to develop and enhance Filipino talent in the hospitality industry, generating some 680 local jobs in the last decade. Capitalizing on the experience and local knowledge that Radisson Hotel Group has accumulated over the years in the Philippines, it offers local and international travelers a hospitality experience that is consistent with global standards and enhanced with distinctive Filipino culture.

“The Philippines is a highly attractive market with a large population, rising affluence, and a strong tourism sector. Radisson Hotel Group has a proven track record in operational excellence and providing global hospitality services that exceed our guests’ expectations. I am confident that we will continue to leverage opportunities to build up and deliver on our brand promises”, commented Andre de Jong, Vice President, Operations, South East Asia & Pacific, Radisson Hotel Group.

Radisson Hotel Group maintains operational excellence by continually investing in systems, innovative tools, and strategic partnerships. Recently, the group made its array of hospitality experience more accessible to the public with the launch of RadissonHotels.com, an online reservation site that integrates its hotel brands into one platform with an improved interface and enhanced functionally. The Group ensures consistent services across its properties through training and upskilling employees and offering global career opportunities. / dcb