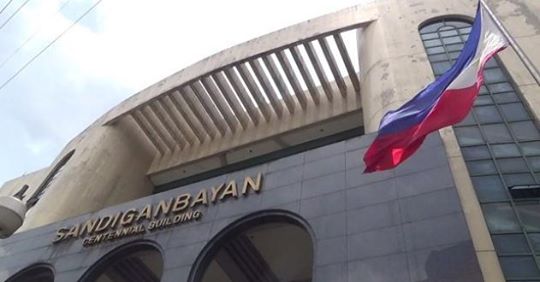 MANILA, Philippines — The Sandiganbayan Seventh Division has convicted former Valladolid, Negros Occidental, Mayor Romel Yogore of graft in connection with the municipality’s procurement of construction materials in 2008 from his brother-in-law without public bidding.

Former municipal engineer and BAC vice chair Joseph Alfonso Manayon pleaded guilty to the lesser charge of violating the code of conduct and ethical standards for public officials. He was ordered to pay a P5,000 fine. —Patricia Denise M. Chiu