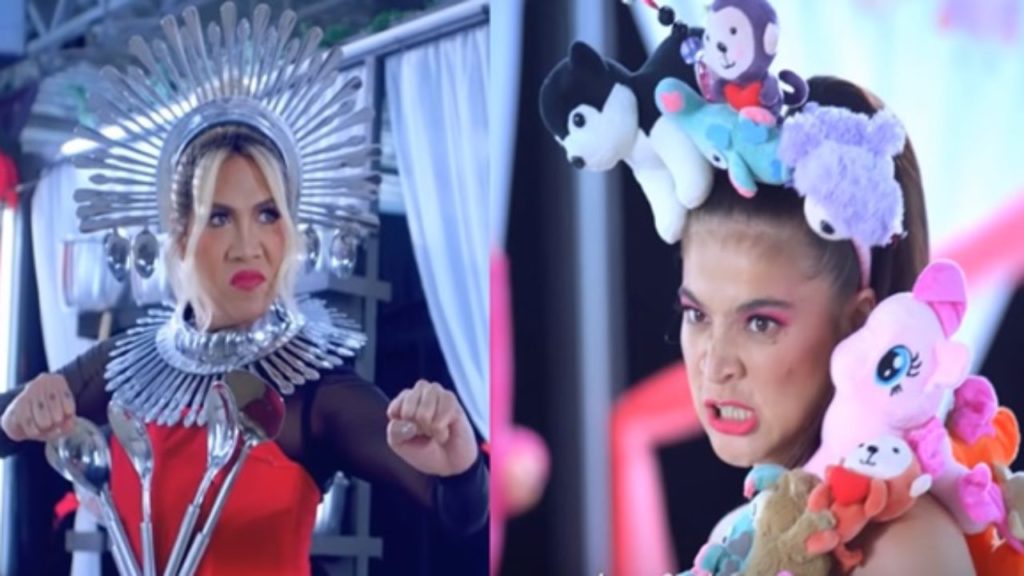 It’s a star-studded holiday celebration in SM City Cebu this Sunday! Catch the stars of comedy film “The Mall, The Merrier” meet and greet their fans on December 15, Sunday, 5PM at the covered parking of SM City Cebu.

The film stars Vice Ganda, Anne Curtis, Ion Perez, Elise Joson, Jameson Blake, Tony Labrusca, and Dimples Romana. The movie talks about rival sisters claiming ownership of a mall. The sisters’ feud over the mall is compounded with the arrival of a third party — their Aunt Moody, played by Dimples Romana. Soon the sisters combined forces to protect the mall from their evil aunt.

Catch Vice Ganda, Ion Perez, Elise Joson, and Jameson Blake live at the covered parking of SM City Cebu on December 15 at 5PM. Directed by Barry Gonzales, “M&M: The Mall The Merrier” is slated to open in cinemas on Christmas day.

The Mall, The Merrier is an official entry of the upcoming Metro Manila Film Festival 2019.