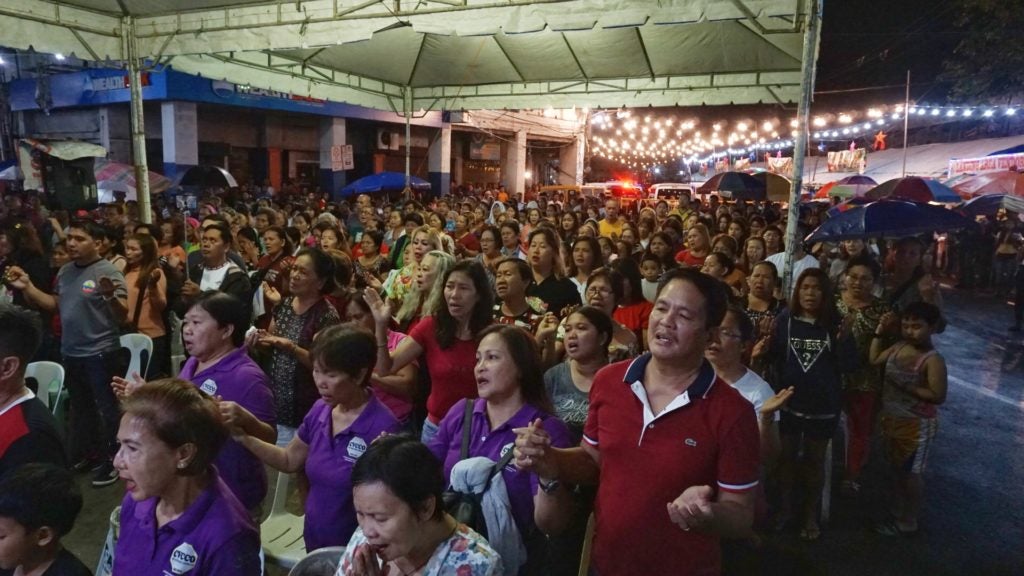 With more people going out of their homes to celebrate the Christmas season, police are reminding the public to always be vigilant and sharing with them tips on how to avoid being a victim of robbers and thieves. | CDN Digital file photo — Gerard Francisco

CEBU CITY, Philippines — “Be vigilant and don’t give thieves and robbers an opportunity to steal from you or rob you.”

This is a reminder from police to the public especially with the celebrations being held during the Christmas season up to the Sinulog in January.

Police Lieutenant Colonel Clark Ariola, Cebu City Police Office (CCPO) spokesperson told reporters on a press briefing on Tuesday, December 17, that the public should be responsible for their belongings and properties so that they would have to put in place measures to make it harder or impossible for people with criminal intent, especially robbers and thieves, to implement their plans.

“For the crime to occur, it needs the instrumentality and the desire of the criminals. Then ang ihatag sa biktima (then what the victim can give them) is ang (the) opportunity,” said Arriola.

Ariola gave the reminder since during the holiday season leading to the Sinulog celebrations, the cases of robberies and thefts during this time would usually increase.

He said that this was because during this time public places would be packed with people and their houses would usually be left empty for days as families would likely go on a vacation.

He said with these situations the public should not give the thieves and robbers the opportunity to steal or rob them.

He cited ways to minimize or prevent being a victim of robbers and thieves.

Among these measures are installing security cameras in their homes especially if they would go on a long vacation.

The cameras might not deter a thief or burglar from breaking into your empty homes but the security footage of the crime could help identify the suspects that might lead to their arrest.

He also encouraged the public not to wear pieces of expensive jewelry while attending Masses or going to events or parties because the might attract criminals.

Aside from those reminders, he is also encouraging the public to report to the police suspicious activities or people in their areas.

He said that coordination between the police and the community would be the key to lesser crime incidents in the city. | dbs