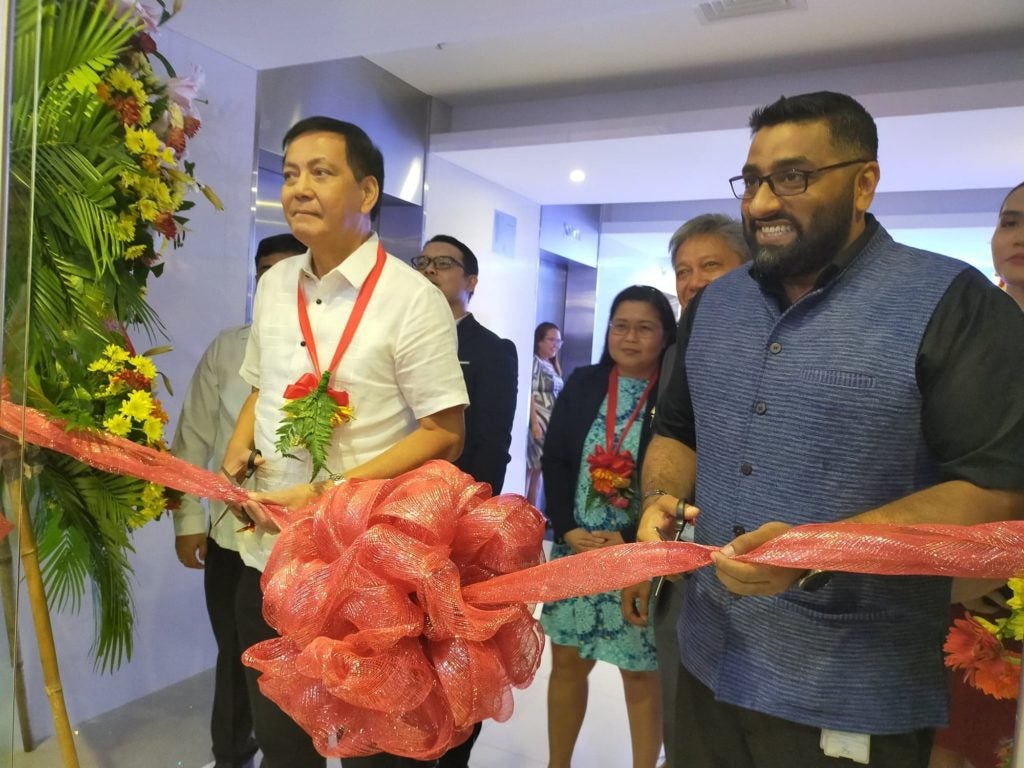 CEBU CITY—Tech Mahindra is projected to increase its workforce in Cebu next year.

Achuthan said the new site located at the 17th floor of the Filinvest Cyberzone Building at the  Cebu IT Park has a guaranteed workforce of around 1,000. In total, their Cebu operations employ around 3,000 employees.

He also projected that the company workforce in Cebu would increase to 4,500 by next year.

“We keep on saying (that) the industry is slow. Some specific companies are slow because they did not change with the times,” he pointed out. “This is not like 20 years ago when we hired people and put them on the phone.”

Achuthan explained that the company had invested in resources to scale up and upskill their employees.

“It’s the same job but much more complex,” he said.

Because of this, workers have to keep up with the new technology, which they could line through free online training courses, according to Achuthan.

However, he noted that without realizing it, Filipinos have readily adapted the new technology.

He credited their Philippine operations for its contribution to the company’s growth. /bmjo