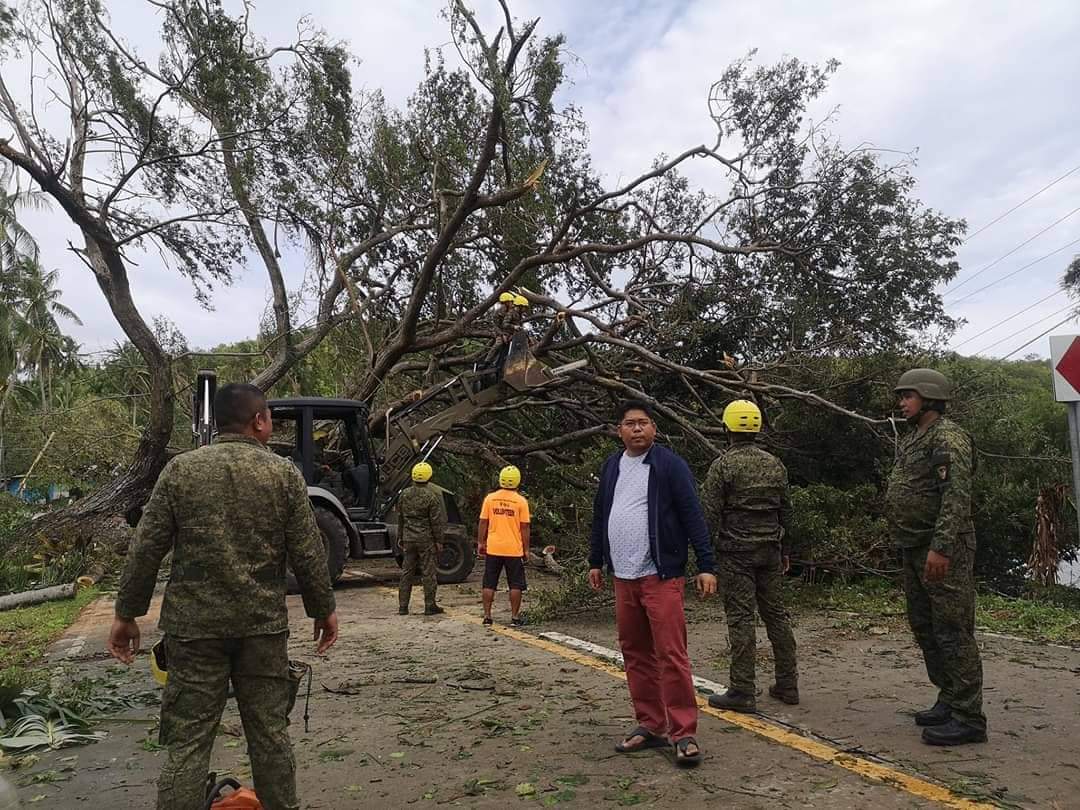 Mayor Joven Mondigo Jr. revealed on Friday, December 27, that one boy was injured while another boy died after coming in contact with live stray wires.

Mondigo said the two minors were hurt at the height of clearing operations of the damage caused by Typhoon Ursula in the northern Cebu town.

The mayor said an estimated P41 million worth of properties, agriculture and livestock were damaged by Typhoon Ursula.

The municipal council held a special session on Thursday, December 26, which placed Medellin under a state of calamity. / celr