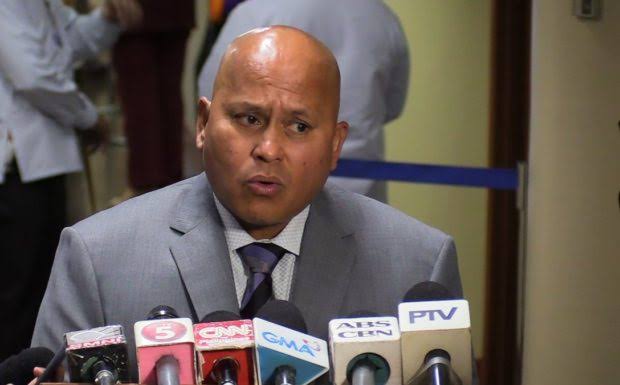 The country’s chief economist on Thursday said the economy likely grew at a faster pace in the fourth quarter of last year and that the downscaled growth target of 6-6.5 percent for 2019 was achieved.

Socioeconomic Planning Secretary Ernesto Pernia told the Inquirer that the gross domestic product (GDP) was expected to have expanded by “at least 6.6 percent” in the fourth quarter to bring full-year GDP growth at “6 percent or better.”

The government will report on the fourth-quarter and full-year 2019 GDP performance this month.

Last December, the Cabinet-level Development Budget Coordination Committee (DBCC) narrowed the 2019 GDP target growth range toward from the earlier goal of 6-7 percent given the slower expansion in the first nine months.

In the first three quarters of 2019, the average GDP growth was lower than expected at 5.8 percent as the government underspent on public goods and services at the start of the year, no thanks to the late approval of the national budget.As such, the government economic and infrastructure teams embarked on a catch-up spending program, under which the implementation of big-ticket projects were fast-tracked to bolster public disbursements.Besides expectations of bigger government expenditures, especially the stepped-up public spending on infrastructure toward the end of last year, Pernia said the “benign inflation inducing consumption spending” during the Christmas holiday and the country’s hosting of the 2019 Southeast Asian Games augured well to fourth-quarter growth.

As of November last year, headline inflation averaged 2.5 percent, within the government’s 2-4 percent target range.The Bangko Sentral ng Pillipinas had projected the rate of increase in prices of basic commodities last month to settle within the range of 1.8-2.6 percent year-on-year.

The December inflation rate will be released by the Philippine Statistics Authority (PSA) next week.

The latest preliminary PSA data showed that the Philippines’ annual jobless and underemployment rates fell to their lowest in at least 14 years in 2019, at 5.1 percent and 14 percent, respectively.

Also auguring well to GDP expansion during the fourth quarter of 2019 were “upbeat consumer and business sentiment as reflected in President Duterte’s unprecedented high approval and trust ratings,” added Pernia, who heads state planning agency National Economic and Development Authority.Last month, Pernia said he expected strong growth to continue in 2020 even as issues on water supply might temper economic expansion.

The DBCC targets a faster GDP growth of 6.5-7.5 percent yearly starting this year until 2022.

“We see a stable economic performance for 2019, even as we remain vigilant and prepared to face risks such as

In the case of water, Pernia noted that the prolonged dry spell due to El Niño was partly to blame for the supply shortage experienced in Metro Manila and surrounding areas last year.

The government’s contracts with the two Metro Manila water concessionaires—Manila Water Co. Inc. and Maynilad Water Services Inc.—will also be reviewed early this year as Mr. Duterte wanted to do away with the alleged onerous provisions of the contracts.