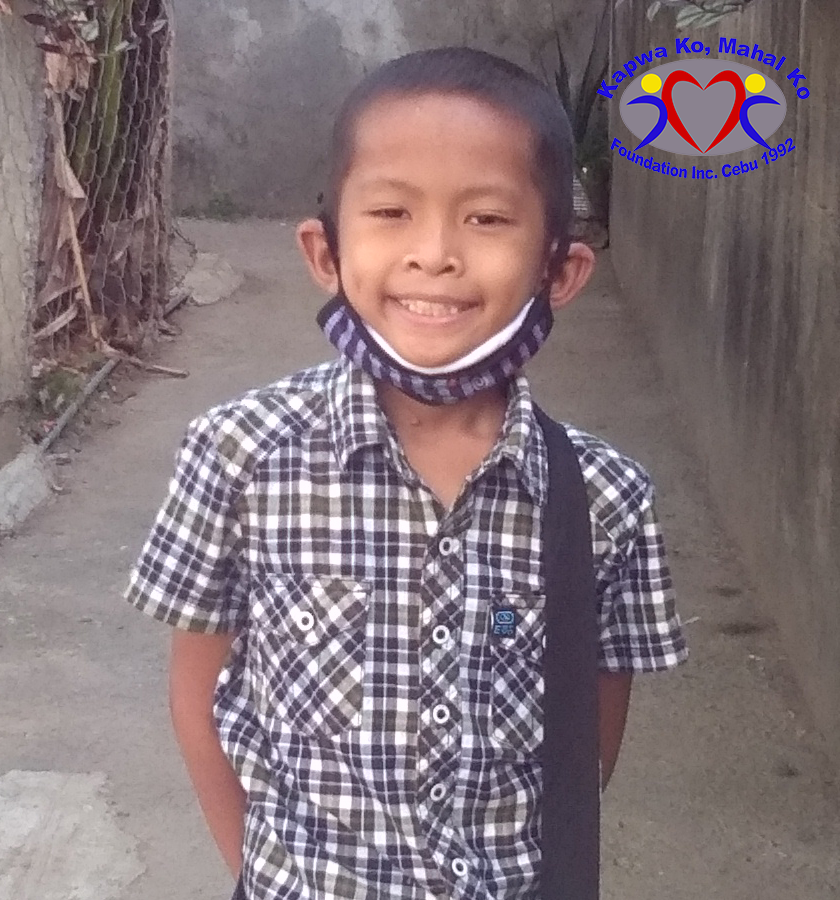 An eight-year-old boy from Barangay Pakigne, Minglanilla is in dire need of financial help for his repeat chemotherapy treatment.

Matthew Jose “Matmat” Montemayor was first diagnosed with Acute Lymphoblastic Leukemia (ALL) on March 28, 2013. He was two years old then when he had intermittent fever and an unhealthy pale appearance. His parents brought him to the hospital where several laboratory and diagnostic tests were performed and the results confirmed his diagnosis. Chemotherapy was then started and after three years, he completed the treatment on August 2016.

On July 2018, two years after his last dose of chemotherapy, Matmat’s bone marrow aspiration revealed a prominent increase of lymphoblasts which suggested a relapse of his leukemia. His attending hematologist-oncologist then advised a new treatment protocol which is more intense and rigorous in order to attain complete healing. Currently, he is undergoing chemotherapywith each cycle that lasts for 60 days and a total of 12 cycles. His prescribed chemotherapeutic medications and procedures are costly too.

Matmat is a strong little boy. He previously battled cancer at a tender age and now he is again fighting the disease. He is the third child of the four siblings. Economically, his family is impoverished. His mother is the only one who works hard to meet their family’s needs and to sustain the education of his other siblings. His mother works as a laundrywoman with a meager monthly income. His father, who was a “trisikad” driver, unfortunately died on March 2019 while accompanying him in one of his chemotherapy sessions. The death of his father was a big blow to their family. But they are still courageous and full of hope. Even though Matmat had to go through the tough journey once again, yet they are still positive that he can surpass all the challenges and will be victorious against his life-threatening illness. Hence his mother is sincerely appealing to compassionate individuals for financial assistance to help Matmat fight against the Big C for the second time.