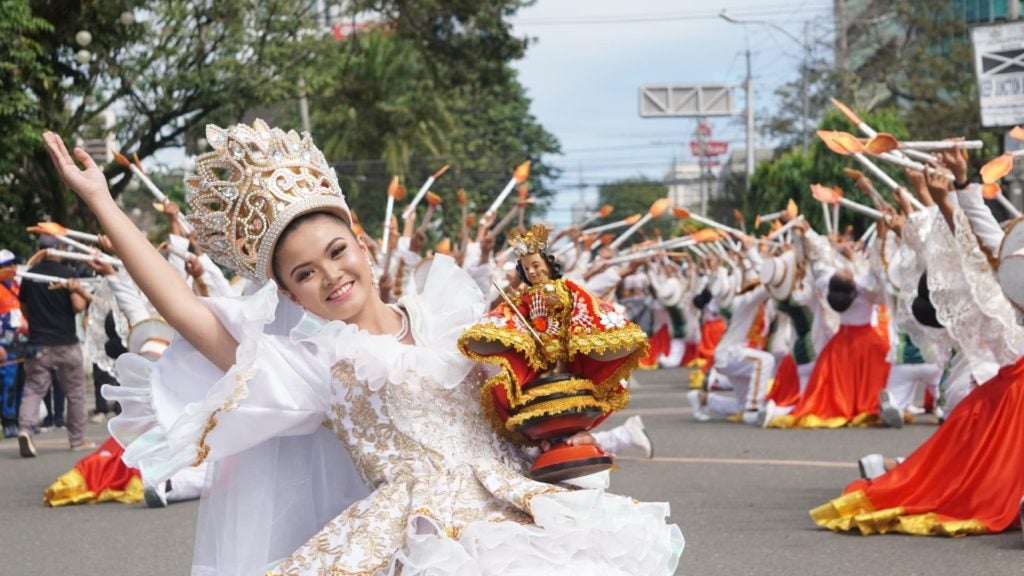 CEBU CITY, Philippines — Those who are planning to watch the Sinulog sa Kabataan sa Dakbayan this afternoon, January 12, 2020, should keep their rain gears close.

Jhomer Eclarino, a weather specialist of the Mactan Station of the Philippine Atmospheric Geophysical and Astronomical Services Administration (Pagasa), said the chances of rains are high in Metro Cebu during the day.

As of 10 a.m., light rains have started to pour in Mandaue and Cebu cities.

A satellite image of the Philippine Area of Responsibility (PAR) as of 10:30 a.m. | Photo courtesy of Pagasa

(This is a result of the the northeast moonsoon and localized thunderstorms. But this is isolated so we are not expecting heavy downpours during the day.)

Eclarino added that more pronounced and scattered rains are now being experienced in Eastern Visayas due to a low pressure area (LPA) that is now located at least 655 kilometers east of Hinatuan, Surigao del Sur.

However, Eclarino said there will be less chances that the LPA will develop into a tropical depression. / dcb