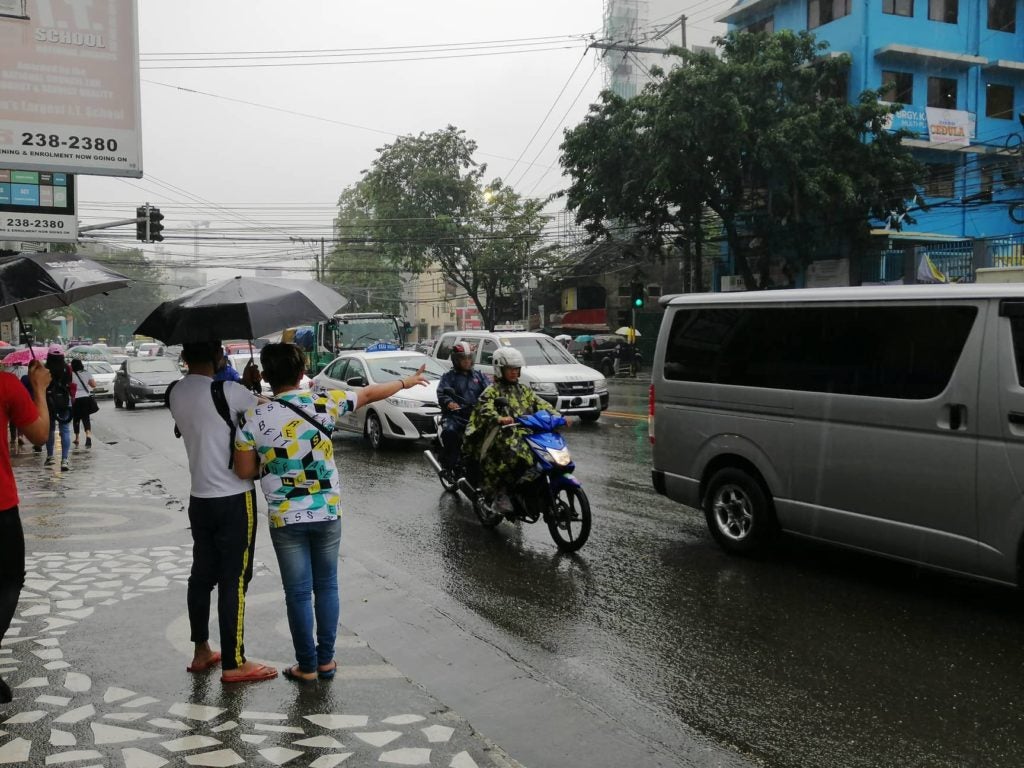 Jhomer Eclarino, a weather specialist at the Mactan Station of the Philippine Atmospheric Geophysical and Astronomical Services Administration (Pagasa), said the rainy weather is brought by the tail end of a cold front that is now affecting the entire Visayas region.

At 7:55 a.m., Pagasa already issued its first advisory for light to moderate with occasional heavy rains over northern and central Cebu.

(We should expect that the rain will last for the whole day not only in Central Visayas but the entire Visayas.)

Pagasa is warning localities that are experiencing heavy rains to remain cautious and vigilant for possible risks in their respective communities.

(What we should watch out for is the localized thunderstorms that is brought by the tail end of a cold front. If there is occasional heavy rains, this can lead to flash floods and landslides.)

Eclarino, however, said the rains will subside and Cebu will eventually be back to fairer weather as the tail end’s effect lessens over the Visayas on Tuesday, January 21, 2020. /bmjo

Read Next
Spurs take down Heat