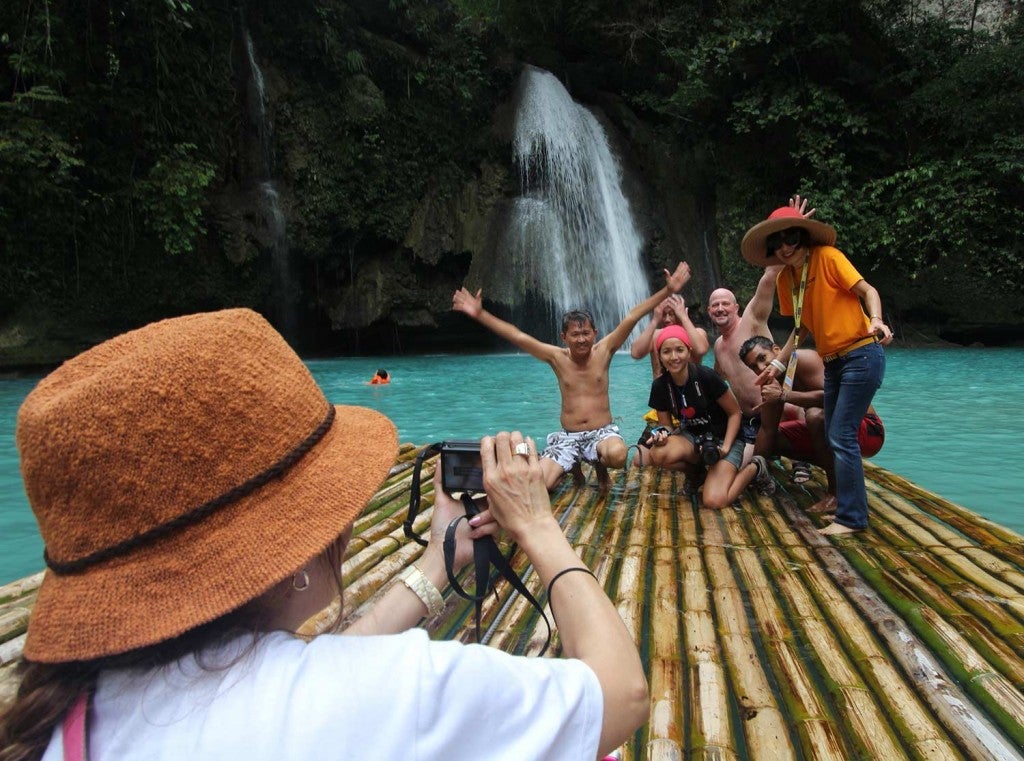 CEBU CITY, Philippines – The Department of Tourism (DOT) named Cebu as the second most preferred destination in the country by foreign visitors.

MCIA recorded a total of 3.9 million foreign arrivals for the first 11 months of 2019.

Read: MCIA records growth in air and passenger traffic in 2019

This accounted to a 15.58 percent increase in foreign arrivals compared to same period in 2018.

“The double-digit monthly posting brought to 7,484,115 the total visitor arrivals from overseas from January to November 2019, which is 15.58 percent higher than the total for the same period in the previous year,” the DOT report said.

The country’s tourism bureau celebrated the arrival of its 8 millionth tourist in December 2019.

South Korean remains to be the country’s top source of foreign visitors, from January to November 2019, with 1.8 million arrivals. It was followed by China with 1.6 million tourists and the United States with 954,952 tourists.

DOT data also showed that China remains to be the fastest growing market with a 40.2 percent of increase in arrivals during the first 11 months of 2019 as compared to arrivals made during the same period in 2018.

The tourism department is targeting a 9.2 million foreign tourists arrivals in 2020. / dcb