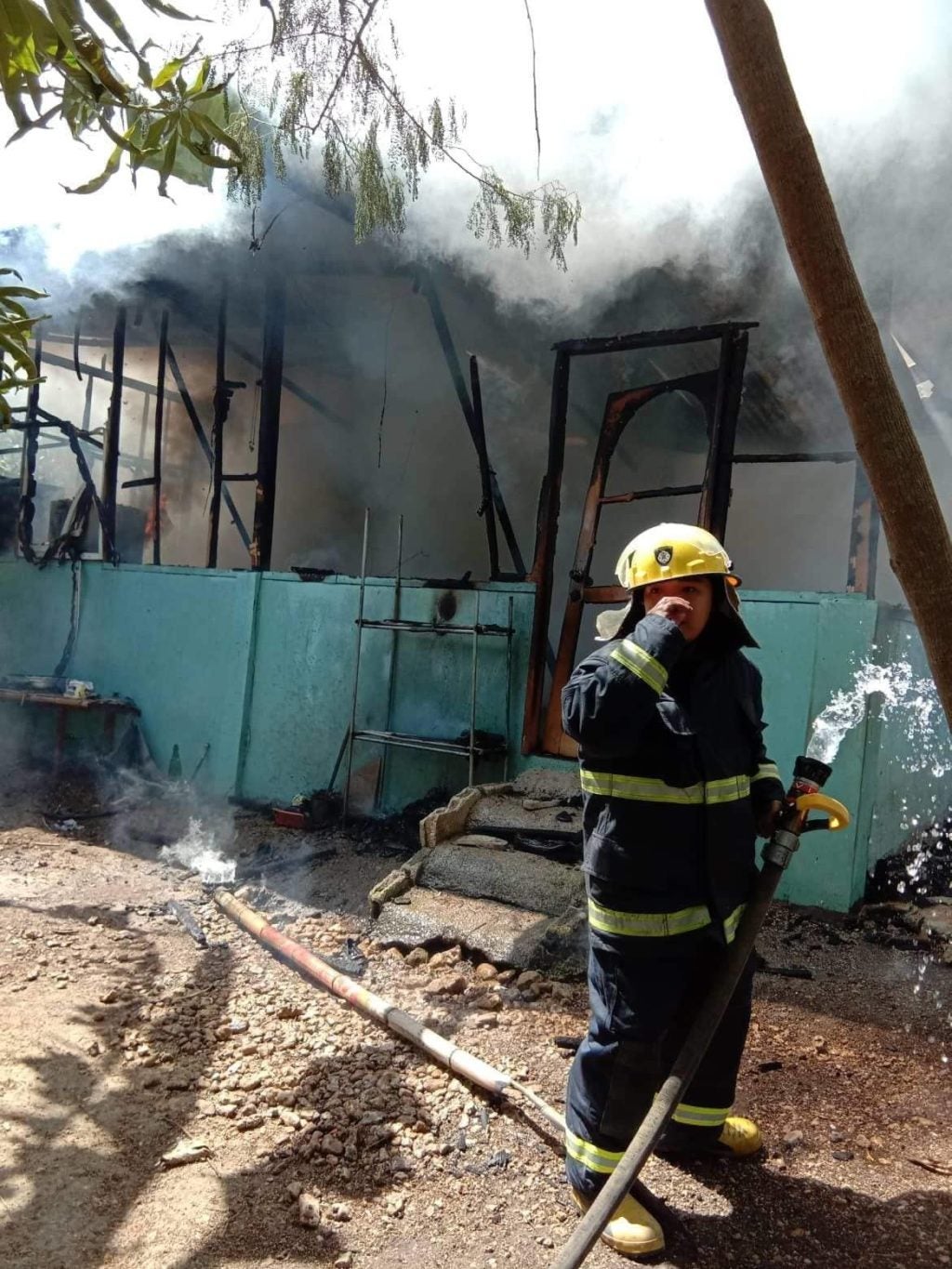 CEBU CITY, Philippines — The fire that struck a two-storey house in Sitio San Roque, Barangay Liburon in Carcar City in southern Cebu claimed the life of a woman.

Liburon Barangay Councilor Lucio Lastima told Cebu Daily News Digital in an interview that firefighters and investigators were working to identify the victim.

Reports from Carcar City Fire Station showed that they received a fire alarm past 11 a.m. Sunday, January 26. It was put under control nearly an hour later, or past noon.

Lastima said fire investigators were still determining the cause of the fire, and the damage it left. /dbs